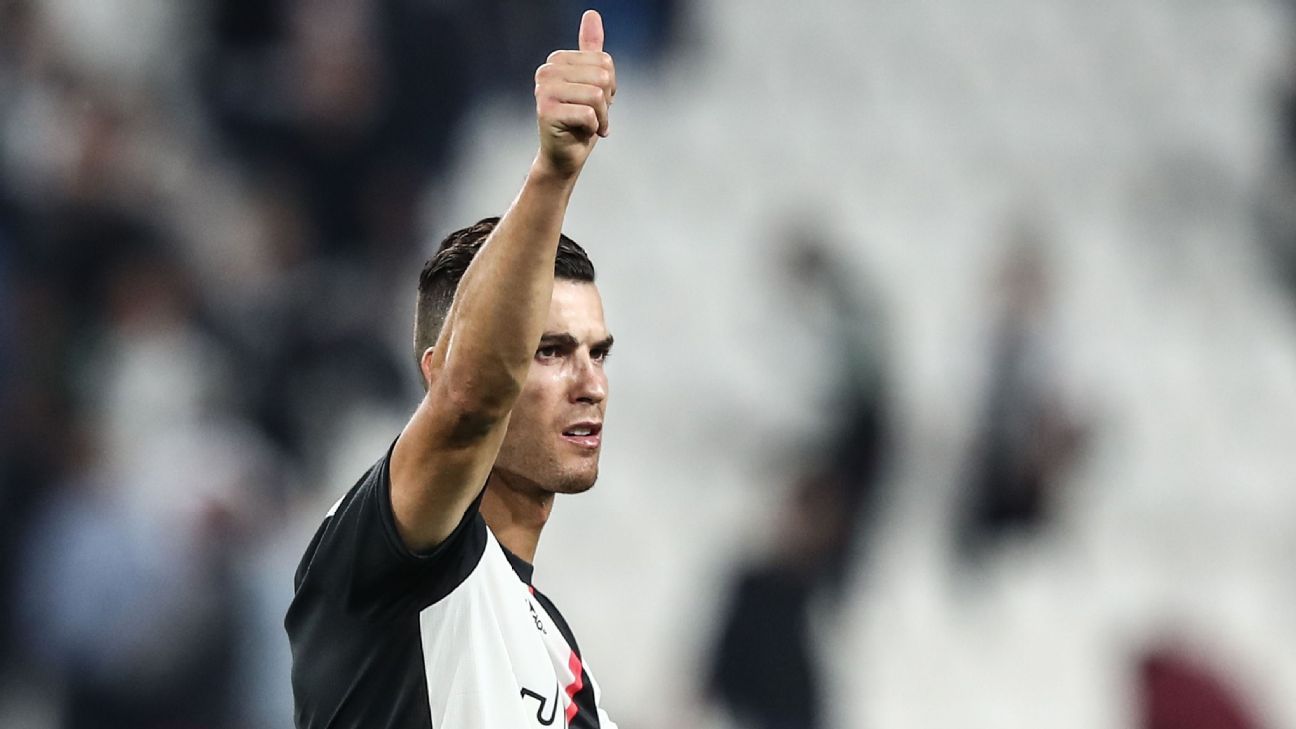 
Aaron Ramsey struck on his first start for Juventus and Cristiano Ronaldo grabbed the winner from the penalty spot as the champions came from behind to beat Hellas Verona 2-1 at the Juventus Stadium on Saturday.

With league leaders Inter Milan not in action until their derby clash with AC Milan later on Saturday, Juventus were looking to return to the top of Serie A, having drawn against Fiorentina last time out.

Juventus, who let slip a two-goal lead in their draw with Atletico Madrid in the Champions League in midweek, fell behind when Miguel Veloso found the top corner in the 20th minute after the visitors had missed an earlier penalty.

However, Ramsey equalised 11 minutes later with a shot that was deflected off Koray Gunter and an unfortunate day for the German defender continued, four minutes after the break, when he brought down Juan Cuadrado for a penalty which Ronaldo tucked away.

Verona came close to a leveller in the 89th minute. Gianluigi Buffon did well to keep out a Darko Lazovic effort and then Veloso’s follow-up struck the woodwork.

Marash Kumbulla was sent off late on for the visitors for a second yellow card after a foul on Blaise Matuidi.

While Juve boss Maurizio Sarri was pleased with the three points after the midweek disappointment in Europe, he was frank about the state of his side after a mediocre display.

“This is a team under construction and you can tell,” said the former Napoli and Chelsea manager.

“Perhaps there was some mental fatigue, because you need to immediately recharge the batteries a couple of days later. With a lot of changes, you lose some balance and that’s what we saw today, as we played in fits and starts,” he added.

Verona coach Ivan Juric felt his team could easily have gone home with something from the game.

“We produced a nice performance but feel a little bitter because we deserved more,” he said.

“We created plenty of chances and allowed Juve very little in attack.”