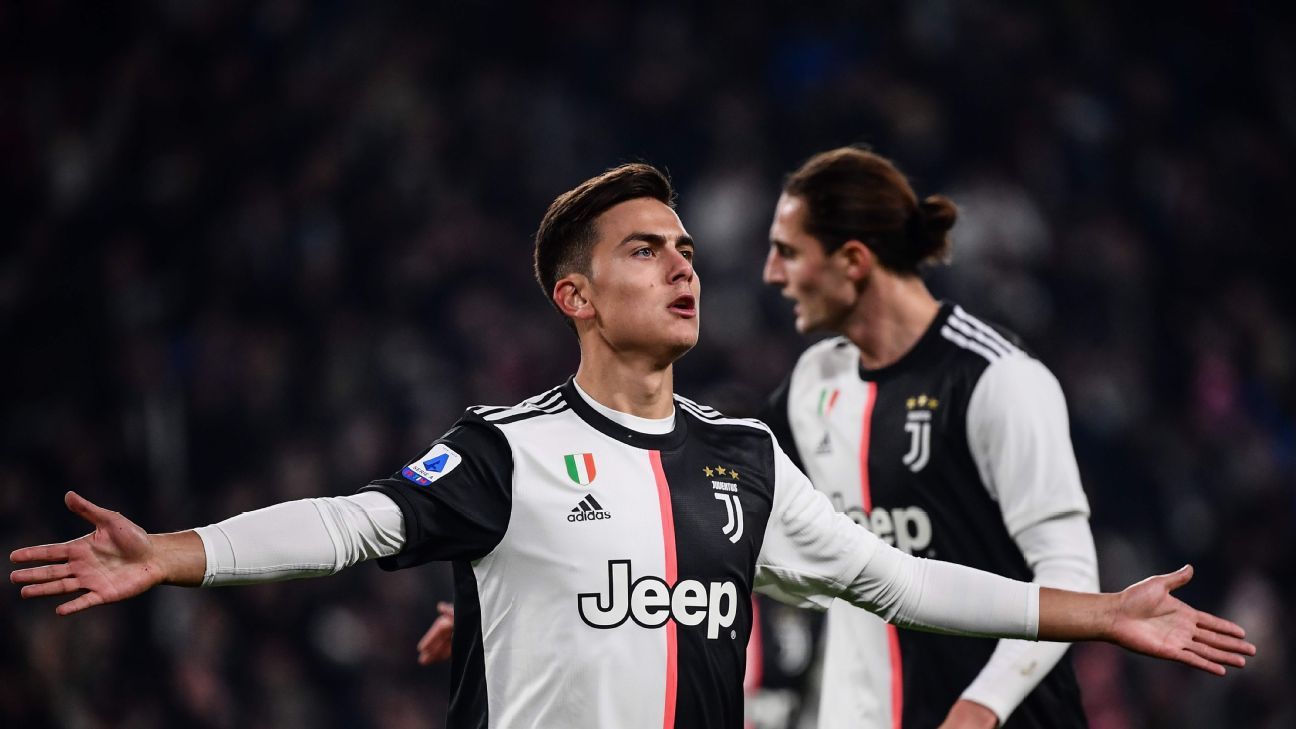 Juventus stayed top of Serie A with a 1-0 win over AC Milan on Sunday after Cristiano Ronaldo was substituted for the second game in a row and walked straight down the tunnel, clearly unhappy at the decision.

Paulo Dybala scored the only goal in the 77th minute after replacing Ronaldo in the 55th, the Portugal captain’s earliest substitution since he joined Juve at the start of last season.

Despite producing a lacklustre display, Ronaldo gave coach Maurizio Sarri a dirty look, muttered something under his breath and walked straight down the tunnel.

Gazzetta dello Sport said Ronaldo left the stadium before the final whistle but Sarri denied there was a rift with the five-times World Player of the Year.

“There is no problem with Cristiano, and I thank him because he has played while not in perfect condition,” he told reporters.

“The important thing is that he makes himself available. He gets angry when he is taken off but that is part of the game.

“It [his condition] is affecting his performances and he is not at his best at the moment. All players who are trying to give their best will have to be annoyed for at least five minutes when they are substituted.”

Ronaldo was also replaced during Wednesday’s Champions League match at Lokomotiv Moscow when he again looked unhappy at the decision, although Sarri said it was to avoid risking injury as the 34-year-old had complained of knee and thigh problems.

Juventus, chasing a ninth successive Serie A title, moved to 32 points, one point ahead of Inter Milan who briefly overtook them following their 2-1 home win over Verona on Saturday.