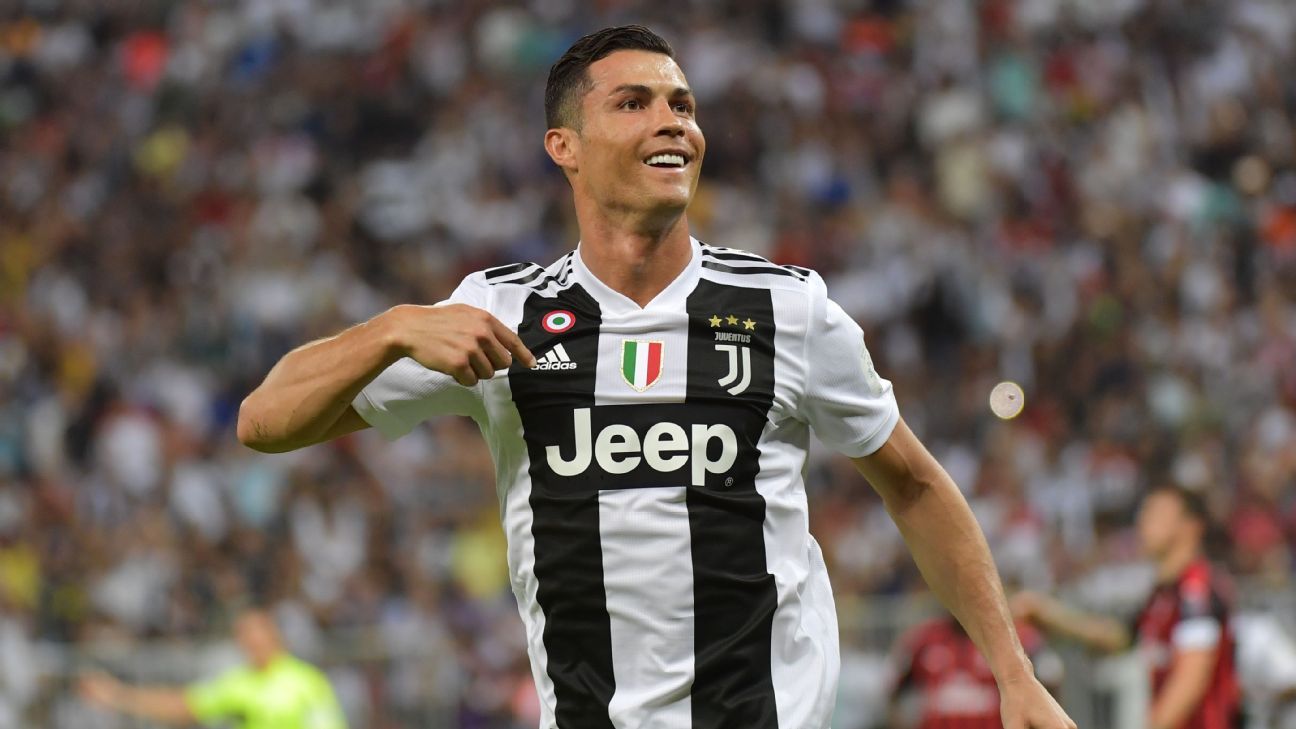 The trophy, which was being contested outside of Italy for the 10th time, is traditionally a clash between the Italian league and cup winners, but Milan qualified as Coppa Italia runners-up after Juve clinched the domestic double last season.

Striker Gonzalo Higuain was dropped to the Milan bench amid media rumours of an imminent move to Chelsea, with some pre-match reports suggesting he was struggling with a fever.

Yet it was Juve’s Portuguese talisman Ronaldo who again stole the show with a winning goal that sealed the Turin club’s eighth Supercoppa win to make them the competition’s most successful team with one more trophy than Milan.

“It was a very difficult match, it’s very warm and hard to play in these conditions,” Ronaldo told Italian broadcasters.

“It was my intention to start 2019 with a trophy, I have my first title with Juve and I am very happy,” he added.

“It is only the start, we take it one step at a time. We’ve got this cup, now we must keep working hard to achieve the next trophy.

“Serie A is always Juve’s principal objective, we are top of the table, but it’s a very long competition and it’s going to be tough, so we need to keep working.”

There were few clear chances in a balanced first half, Ronaldo going closest with an acrobatic volley that bounced off the ground and skimmed the crossbar before Milan winger Hakan Calhanoglu’s snapshot drew a smart save from Wojciech Szczesny.

Patrick Cutrone was inches away from putting Milan in front when his powerful shot cannoned back off the crossbar just three minutes after the break.

But it was Juve who struck first as Ronaldo latched onto Miralem Pjanic’s clipped through ball to head past Gianluigi Donnarumma with just over an hour played.

Milan coach Gennaro Gattuso introduced Higuain for the final 20 minutes as he looked for a route back into the game, but his side’s challenge petered out after Franck Kessie was sent off for a stamp on Emre Can following a VAR review.

There were furious protests from Milan late on when their appeals for a penalty were ignored after Can challenged Andrea Conti inside the box.

Brazil, Argentina close in on World Cup which could be Neymar, Messi’s last
U.S. women’s soccer hid issues for NWSL to succeed, says former player Heather O’Reilly
Cristiano, 11, asks Argentina captain Messi to forgive mother for naming him after Ronaldo
Barcelona haven’t given up on Erling Haaland move next summer
Half of 2021 men’s longlist are first-time nominees