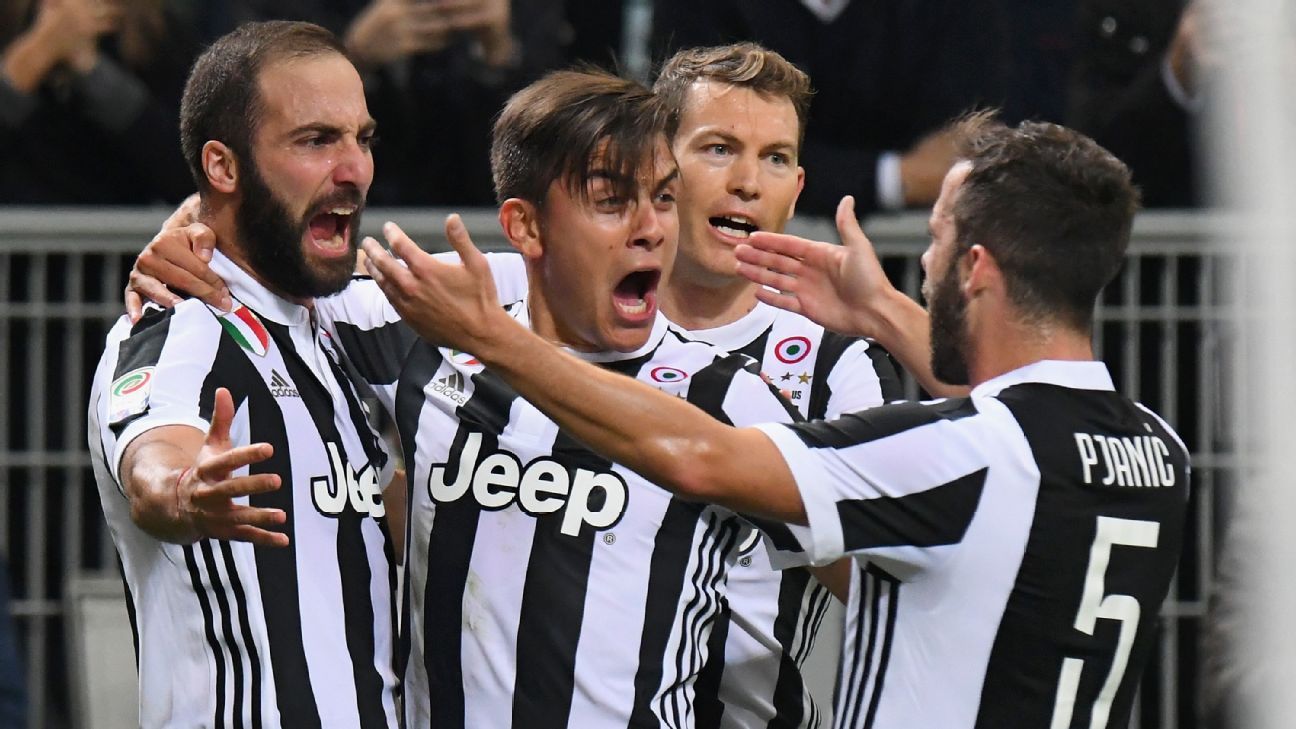 Juventus have a rather big birthday coming up and to celebrate the club have unveiled a beautiful new retro-flavoured shirt for the occasion.

Indeed, the Bianconeri are going back to their roots for Sunday’s home clash against Benevento, for which they will don a special 120th anniversary jersey.

Juve’s exquisite shirt is to be officially released on Nov. 1, the very day on which the club was founded back in 1897.

The stripped-down jersey features the iconic black and white stripes (originally adopted in homage to Notts County) and a simple crest with three gold stars.

You’ll have to be quick if you want to bag yourself a replica, as the anniversary shirts will only be made available in a limited run of 1,897 units.

See what they did there?