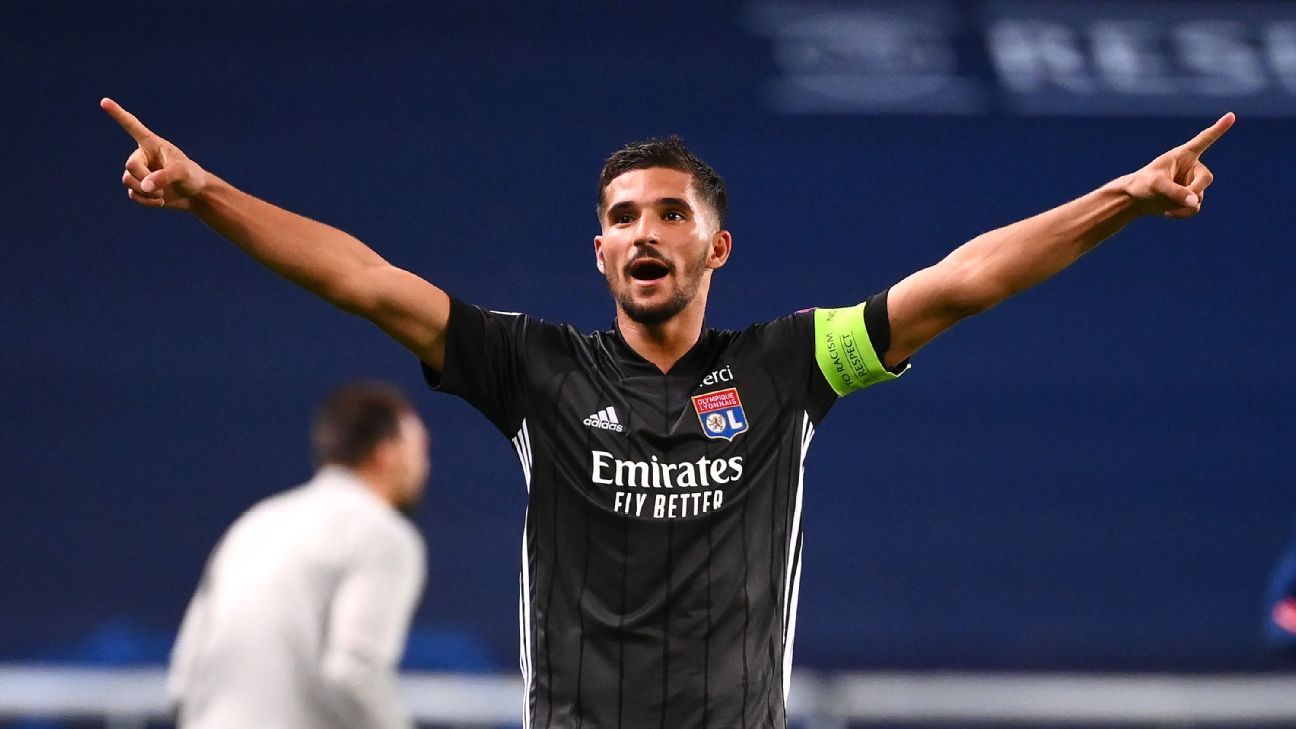 
The coronavirus pandemic made the transfer market unlike any before it, but there was still plenty of action on Deadline Day. With the window closed across the major leagues in Europe, you can check out the latest major completed transfers across the globe.

Juve to reignite interest in Aouar

There was so much interest in Houssem Aouar during the transfer window, yet he remains in Lyon for now, despite the best efforts of Arsenal, Paris Saint-Germain and Juventus.

According to Calciomercato, the latter of those clubs will be reigniting their interest in the 22-year-old.

It is claimed that Juventus have already asked about what the Ligue 1 outfit’s demands will be for him in 2021, as they work on a strategy to bring in the Frenchman.

The transfer window may be over, but it seems as though there will be more talk about what’s happening with Aouar off the pitch, as well as on it.

Chelsea may deal out Kante for Rice

Chelsea were linked with West Ham United midfielder Declan Rice throughout the transfer window, but were eventually forced to give up on him, due to the Hammers’ £80 million demands.

However, The Daily Star has suggested that is only in the short-term, as they may look at the England international again in January.

If they do that, they may look to move on from N’Golo Kante in order to help raise funds, as he has not completely seen eye-to-eye with Frank Lampard.

The World Cup winner has been linked with Real Madrid, Barcelona and, most heavily throughout the summer, Internazionale.

Italian giants AC Milan and Juventus will battle it out to sign RB Leipzig‘s Luka Sucic, according to Calciomercato.

The midfielder has only made two Bundesliga appearances for the team, having been at feeder club Liefering last term, but he is already catching the eye.

Milan had been heavily linked with Dominik Szoboszlai during the recent transfer window, indicating that they are keeping a keen eye on the German side for young talents.

There have not yet been any negotiations, but it has been suggested they could begin in a matter of weeks.

– Norwich City expect Todd Cantwell to stay at the club past tomorrow’s deadline for the domestic window, reports Sky Sports. There had been plenty of interest throughout the summer, with Leeds United among those who had been looking at him. However, the Canaries have not received any concrete offers, so the England U21 international is set to be staying at Carrow Road.

– Middlesbrough are in talks with Everton over a loan deal for Yannick Bolasie, reports Sky Sports. The 31-year-old is said to be keen on a move to the Riverside, having made no competitive appearances under Carlo Ancelotti this term. He has spent the last two seasons out on loan, representing Aston Villa, Anderlecht and Sporting CP.

Zaha’s form could attract interest from the big clubs again
Philly back at No. 1 after thrashing Toronto FC, Sporting KC surge to No. 3
LIVE Transfer Talk – Mbappe not bothered by Zidane’s rocky Real Madrid future
Lampard on Maguire no-call – Holding is allowed not headlocks
Barcelona could move for PSV’s Malen if Depay not an option