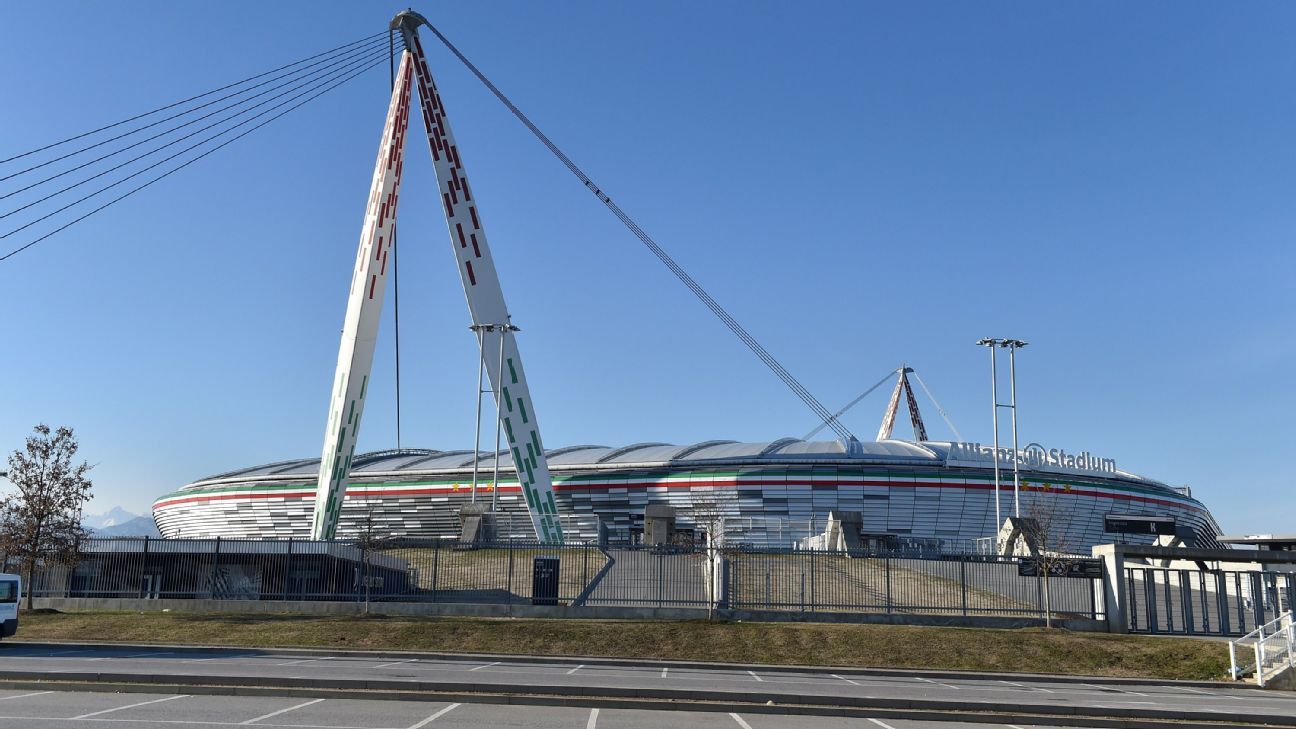 
Juventus are to become the first Serie A club to have their own hotel, with work already underway on an area of land located close to the club’s Allianz Stadium.

The new 138-room J Hotel, which will have an entire wing dedicated to the first team, is under construction adjacent to the club’s new registered headquarters and will become their new training centre from the start of next season.

It is expected that the hotel, which will be the team’s base prior to matchdays, will be open for business by the start of next season.

“It will be an exclusive four-star hotel complex that will extend over an area of ​​11,200 square metres and will have 138 rooms, plus catering, meeting facilities, a spa and an outdoor area,” the club said in a statement.

“The structure will make use of the expertise of Eden Hotels + Resorts, the hotel chain of Eden Travel Group and will be the first hotel in Italy in collaboration with a football club, giving guests the opportunity to experience the Juventus world more closely while enjoying Italian culture and cuisine.”

Juventus acquired the lease on the 270,000 square metre area of land just a stone’s throw from their stadium for €1 million in 2010 and work commenced in 2015 on creating what is known as the J Village — home to the club’s new headquarters, in a renovated late 17th-century building, and a new training centre and hotel.

Aldo Mazzia, CEO and CFO of Juventus Football Club said: “The opening of the J Hotel represents another step for the redevelopment of an area abandoned for decades in our city.

“Juventus was the catalyst of this operation, which has invested over €350m, if we consider the Allianz Stadium, the properties owned by the J Village real estate fund and the commercial initiatives that have sprung up around the Stadium.

“It’s been almost a year since the company moved here to via Druento, where once stood the old farmhouse, and the first team will soon start training at the new Juventus Training Center.”