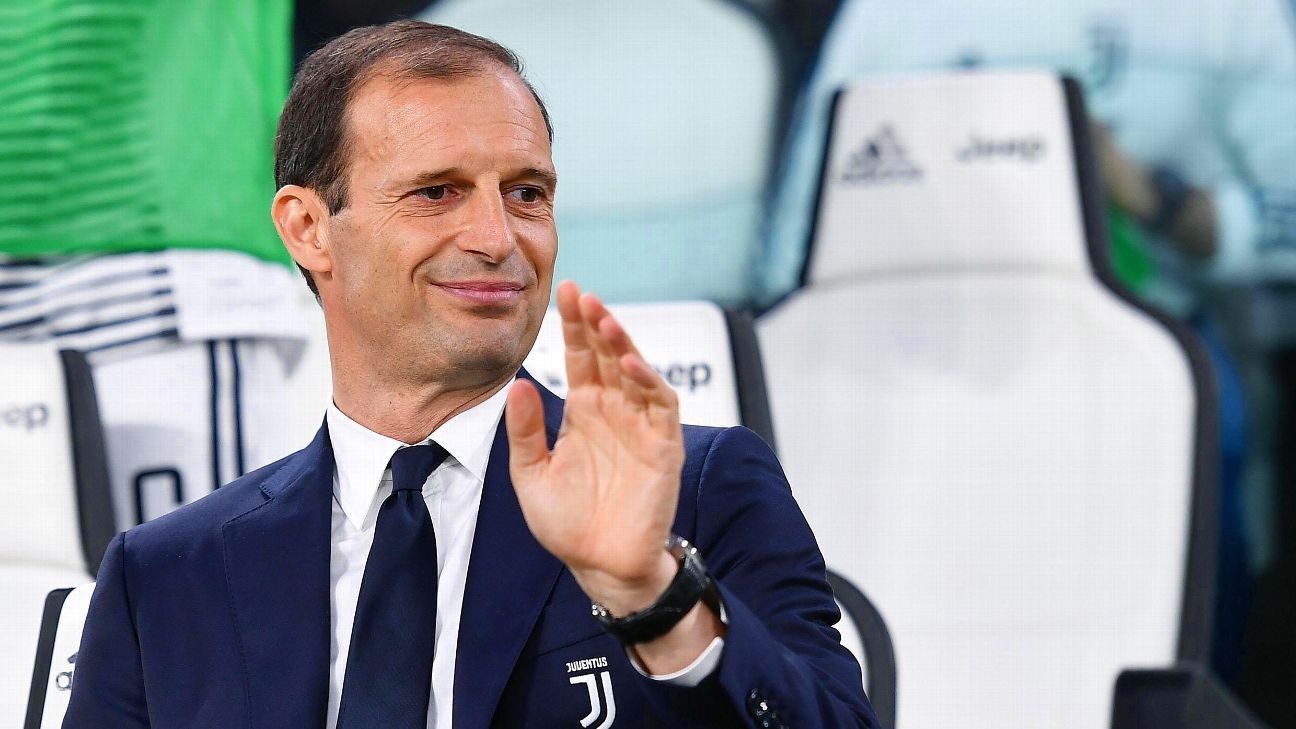 
Massimiliano Allegri believes this year’s Serie A title will be the “most beautiful and difficult Scudetto” of the set if Juventus can claim a seventh on the spin.

Saturday night’s 3-1 comeback victory over Bologna in Turin means Juve need one more win to be assured of the Italian championship, and if Napoli lose at home to Torino on Sunday the race will be over.

Head coach Allegri is wary of course that Napoli still have the potential to bridge the current seven-point gap and beat his side to the title, however unlikely that might be at this stage.

“It will be the most beautiful and difficult Scudetto, but with every year that passes that’s how it is,” Allegri said.

“We honour every competition we enter and try to get right to the very end of everything.

“Let’s not forget that Napoli could still reach 93 points, which would complicate things.

“We have taken a big step forward, and now there are only three points separating us and mathematical certainty.”

Simone Verdi gave Bologna a surprise lead from the penalty spot, but Sebastien De Maio scored an own goal before Sami Khedira and Paulo Dybala turned the game on its head.

Juve were able to cruise until the final whistle, with Wednesday’s Coppa Italia final against AC Milan in mind.

Allegri added: “Tomorrow we will train, and we can start thinking about the cup final, which is a very important milestone. It will be difficult against Milan, but it’s a good final lineup.

“We worked hard to get there and we want to give it our all.”

Defender Andrea Barzagli is similarly unprepared to rest on his laurels with two games of the league season remaining.

“The last matches will decide everything,” he said. “We can say, though, that this victory has brought us 80 percent of the Scudetto, even if we haven’t won it yet.

“Let’s put the championship to one side for now and just think about the Coppa Italia final.”