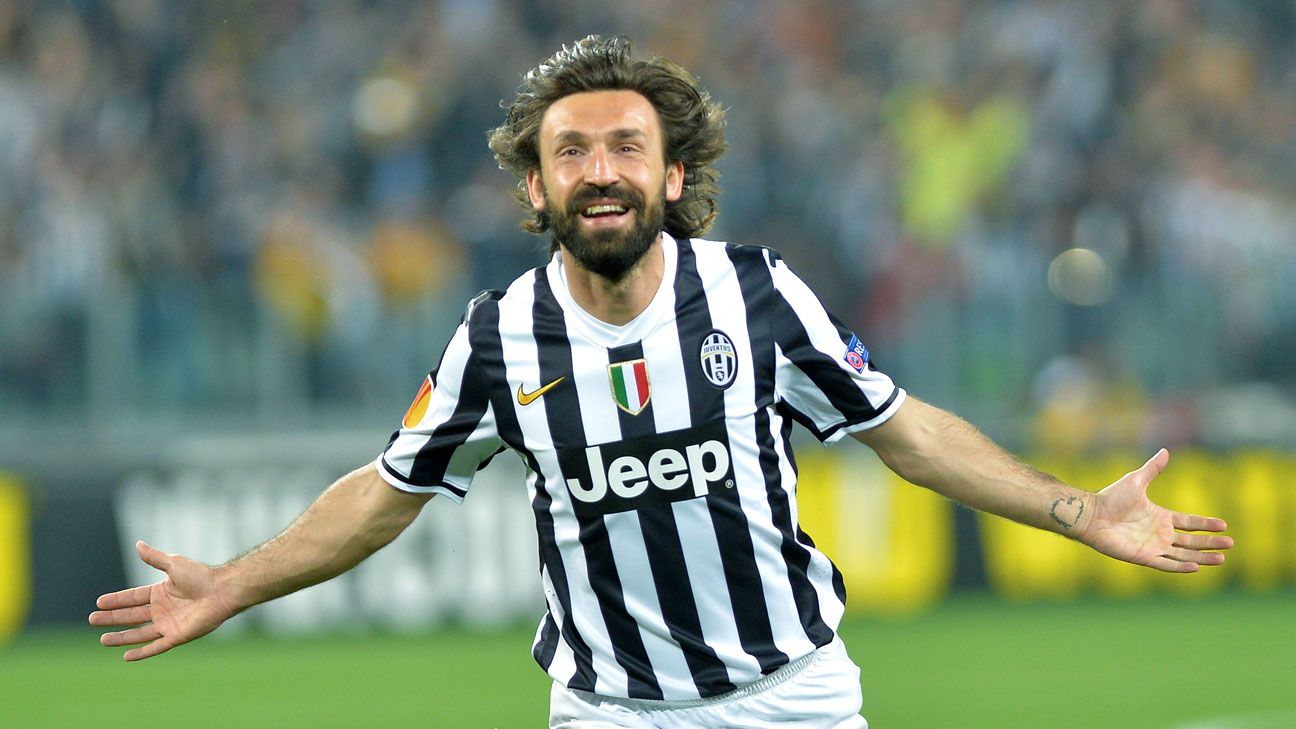 
In Italy, a complaint often levelled at Juventus is that they win because they’re rich. Cannibalising their league, they tore Gonzalo Higuain from Maurizio Sarri’s clutches at Napoli and lured Miralem Pjanic away from Roma, effectively robbing them of their creativity. Juve not only bought the best but they weakened their rivals.

However, while the Bianconeri do have a habit of buying a star player here and there, their success has, by and large, been built upon the shoulders of their bargain buys. Juve love a free deal, a star on the rise or even one in decline, confident they can provide the environment and support to develop a youngster or improve a veteran. Their ability to mix bargain buys with a sprinkle of expensive talent has often resulted in trophies, but with the arrival of Emre Can, the Italians proved they can still spot and complete a great deal.

Can is a physical and effective midfielder who’s developed nicely over the years, improving his handling of the ball, his distribution and tackling. Adept at reading the game, he had already proved important to Liverpool’s success, but now at Juventus he is bound to develop even further.

How do the Turin giants keep getting their targets for little to no money? Because Juve are a teaching club that not only nurtures players patiently but still manages to compete at the highest level. Even veterans from Patrice Evra to Sami Khedira, who played for big clubs before arriving in Italy, confessed to developing even further at Juventus.

“Coach Max Allegri asked every day how I was and I’d reply: ‘For the moment I am still alive.’ I have never trained so hard in my entire life,” Evra confessed in his early days with the club.

Those with ambition grow intrigued by just how much players develop in Italy and especially at Juventus. It is the reason Real Madrid supporter Sergej Milinkovic-Savic is thinking of a move to the Italian giants. As his father noted: “In Turin there is a prestigious club with multiple trophies that has been dominating the scene for years. [Sergej] would have the opportunity to grow and improve until reaching full maturity.”

Gerard Houllier often speaks of the impact Juventus and their coach at the time, Marcello Lippi, had on the development of Zinedine Zidane: “In Italy he acquired the physical and mental strength to become more assertive, a genuine playmaker.”

With this history in mind, we’ve rounded up Juve’s greatest bargain buys from recent years:

Pogba arrived as a young boy looking for a chance and left a star, competing for the Ballon d’Or and having turned in magnificent displays for the Italian giants both domestically and in Europe. Juve miss his shots from distance, his runs across the field and those silky smooth skills that offered the team offensive might.

The Bianconeri nurtured his game and gave him the confidence to perform to his potential, and while he’s yet to recreate his excellent form upon his return to Manchester United, he is still missed in Turin. Thankfully, his sale, the most expensive Juve have ever managed, helped the side rebuild after reaching the Champions League final.

Andrea Pirlo: Arrived as a free transfer from Milan

Juventus were languishing in seventh place, void of a winning mentality and genuine star quality in the middle. Pirlo’s arrival at the club (along with that of manager Antonio Conte) transformed the team both mentally and physically as veterans and youngsters watched and grew inspired by the professionalism and hard work of a seasoned winner, allowing Juventus to recover their name, their brand and their winning touch. Sensational on the field and important in the dressing room, the legendary playmaker helped guide Juve to four Scudetti and the Champions League final in his final year in Italy.

Andrea Barzagli: Arrived from Wolfsburg for €300,000

Andrea Agnelli dubbed him “the best signing we ever made.” Forming part of the legendary BBC back line that drew wide praise for its strength, the defender is renowned for his intellect and positioning. And while at 37 he may no longer play with the speed and strength of a youngster, his experience still proves invaluable.

Ambitious and driven, Barzagli is an inspiration for new arrivals, for he not only teaches the youngsters what is required to win but he is yet to be satisfied with all the trophies he has collected. A true Bianconero.

Khedira arrived after a frustrating final year at Real Madrid, when injuries robbed him of the chance for a great season during his peak years. Having recovered, he was looking for an opportunity to again assert himself, to show off all he’d learned and the intellect both Real Madrid and the German national team came to depend on to lift trophies.

While he hasn’t been at his athletic best for Juventus, the midfield looks to him for his guidance and leadership. Boasting tactical intelligence and the ability to turn it on in the big games, Khedira is a winner with a phenomenal ability to read the game. Allegri would be happy to give up most of his midfield players but not the brain of his side, regardless of his aging legs. And that performance against Mexico last week!

Vidal and Nuri Sahin were the best players in the Bundesliga a few years ago, but while Real Madrid opted for the Turk, Juventus were hooked by Vidal’s relentless energy. He was bought for so little and still came to symbolise Juve’s intensity. A warrior in midfield who had an eye for goal, fans adored him and the club have since struggled to find a player who can offer the determination and chaotic bravery of their beloved Chilean.

There are so many more names we could add to this list, from Carlos Tevez and Dani Alves (who helped guide Juventus to Champions League finals) to Kingsley Coman (who was sold to Bayern Munich for a handsome profit). At a time when clubs are expected to flex their financial muscle if they hope to compete, Juventus have shown how snapping up a bargain can not only provide tactical balance but also great success.