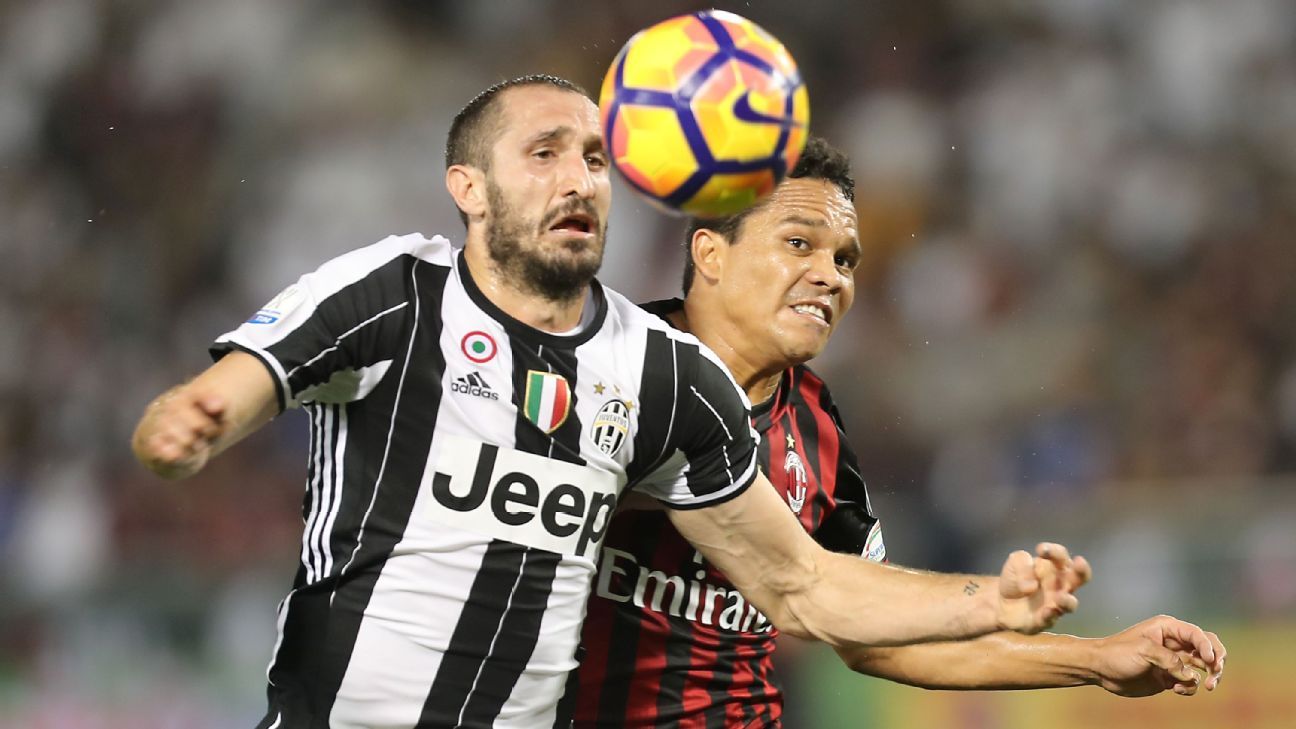 
Giorgio Chiellini has become the latest high-profile footballer to join Juan Mata in donating a portion of his salary to the Common Goal charity — but only after its bosses thought his email was a hoax.

He came on board after emailing the Common Goal website, but it was not until a call was arranged that the organisation could confirm that he was who he said he was.

“By joining Common Goal, I hope I can encourage the younger generation of players to think about social responsibility in their lives,” Chiellini said.

“As professional footballers, we are in a fortunate position compared to much of society. I think it’s important we keep this in mind and try to support those less lucky than us where we can.

“This is about all of us footballers giving back as a team. Individually, our pledges might not change the world, but together we can make a real difference.”

Last month, Mata became the first footballer to pledge to Common Goal, a collective fund to help football charities around the world.

He said: “Giorgio is a true leader, both on and off the pitch, and I am deeply humbled to welcome him to the Common Goal team.

“With a role model like him on board, I have no doubt that many younger players will follow.”

“All of a sudden we have icons like Giorgio contacting us out of the blue and saying they share our vision and want to support it in any way they can,” he said.

“This is an exciting development for us because it shows that what we’re doing is really resonating with players. We can’t wait to unveil more stars in the coming months.”