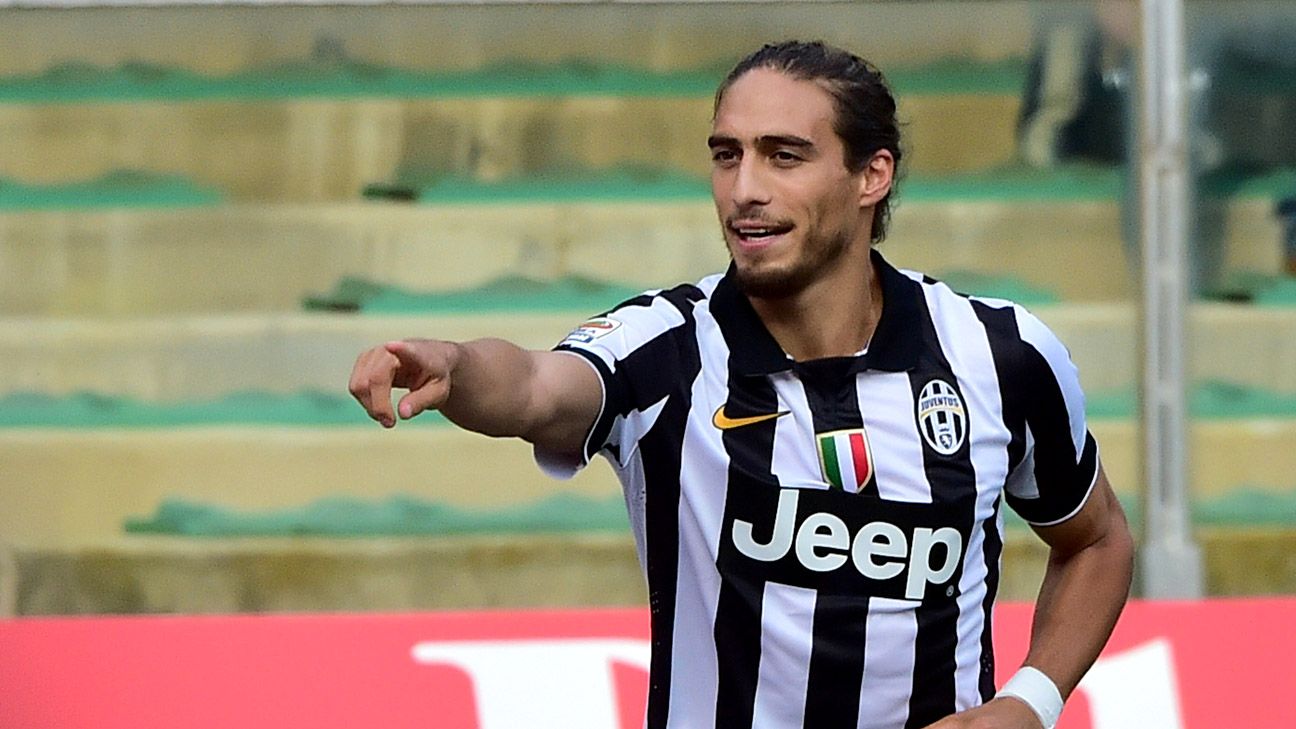 Allegri told a news conference ahead of Juve’s game with with Lazio on Sunday that Benatia had asked to leave after growing unhappy about his lack of playing time in the first half of the season and said the club had found a replacement in Caceres.

“Caceres is not a panic solution but he’s somebody we wanted,” Allegri said. “Benatia has asked to leave and he has made a choice which is different to what we had intended, but the club have accommodated him and in analysing the profiles of a replacement, we’ve been lucky that Caceres has accepted. He knows the place and he’s reliable, and he completes a great defensive line.”

Caceres, 31, played for Juve three times — twice on loan and once for a four-year spell between 2012 and 2016 — and won five Serie A titles and the Coppa Italia twice before being released.

He later joined Southampton, but played only once in the Premier League before being loaned to Hellas Verona. Caceres signed for Lazio in 2017 but after playing only six times last term, he played four times in the first half of the this season before being dropped by coach Simone Inzaghi.

Juventus confirmed the sale of Benatia to Al Duhail on Monday night, the deal is worth €8 million which will rise to €10m if certain conditions are met.

Both before and during the January transfer window there had been a lot of talk about Pogba returning to Turin as he struggled under Jose Mourinho at Old Trafford and was dropped from the starting XI, but the arrival of Ole Gunnar Solskjaer has seen the France midfielder reinvigourated.

Indeed, when asked about whether Pogba might return, Allegri put an end to the speculation.

“I think it’s very unlikely that Pogba will come back to Juve,” he said. “With the arrival of [Martin] Caceres and the departure of [Medhi] Benatia, our [winter] transfer dealings are over.”