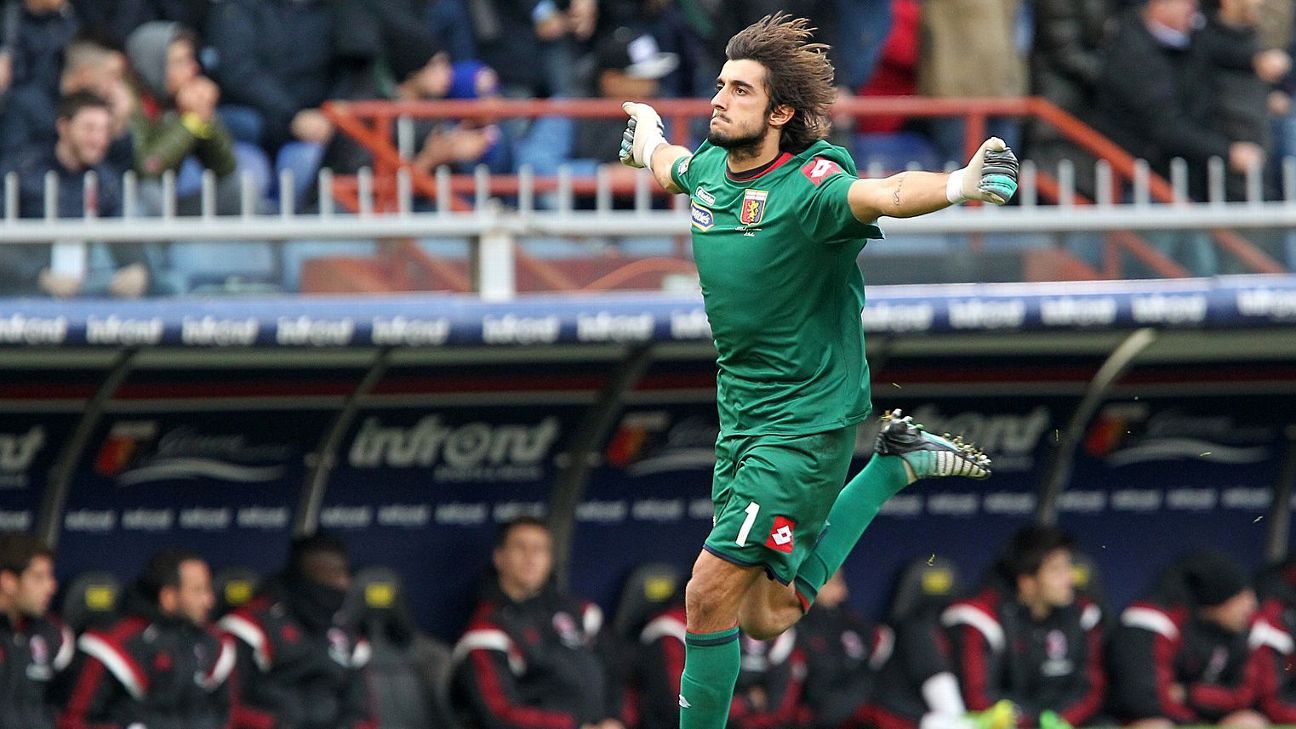 
Juventus have signed Italian goalkeeper Mattia Perin from Serie A rivals Genoa for an initial fee of €12 million after he successfully passed a medical on Friday.

The Italy international has signed a four-year contract and will fill Gianluigi Buffon’s gloves at the Bianconeri, providing competition for Wojciech Szczesny as their number one next season. According to a statement published on Juventus’ website, the fee could rise by €3 million.

“Juventus Football Club S.p.A. announces that the agreement with Genoa Cricket & Football Club S.p.A. for the definitive acquisition of the registration rights of the player Mattia Perin has been finalized for a consideration of €12 million payable in 3 financial years,” read the statement.

“The purchase value may increase by a further maximum of €3 million on achieving given conditions in the course of the duration of the contract. This acquisition will generate economic and financial effects starting from 2018-2019 sportive season.

Juventus and the player have signed a 4-year contract of employment until 30 June 2022. Perin has been in Turin since playing for Italy in their 1-1 draw with Netherlands at the Juventus Stadium on Monday.

He moves to Turin after spending a decade on the books of Genoa, although that included loan spells with Padova and Pescara. Since 2013, he was Il Grifone’s first-choice goalkeeper.