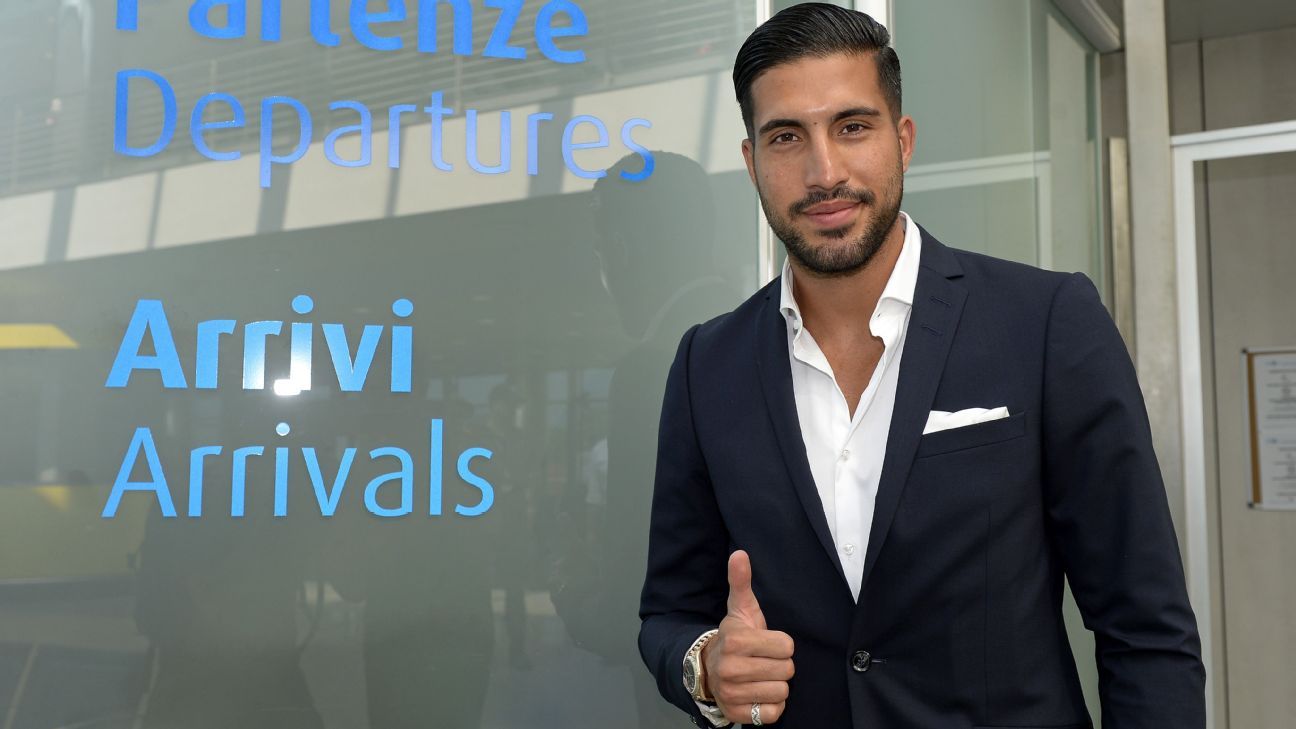 
Emre Can has joined Serie A champions Juventus from Liverpool on a four-year contract.

Can, 24, passed a medical on Thursday and has signed a deal that will reportedly see him paid €4 million per season.

The Germany international midfielder becomes Juve’s second signing of the summer following the arrival of Mattia Perin from Genoa and joins players including Paul Pogba, Kingsley Coman and Dani Alves in having moved to Juve on a free.

“The versatile midfielder, who can also operate in defence, joins Juventus after four years with Liverpool FC,” an announcement on the Juventus website said.

“He has made over 150 appearances with the Reds, scoring 14 goals, since arriving from Bayer Leverkusen in 2014.

“Juve will be the Frankfurt native’s fourth club of his senior career, after starting out with Bayern Munich, and everyone at Juventus Football Club would like to extend a big welcome to Emre Can. Willkommen, Emre!”