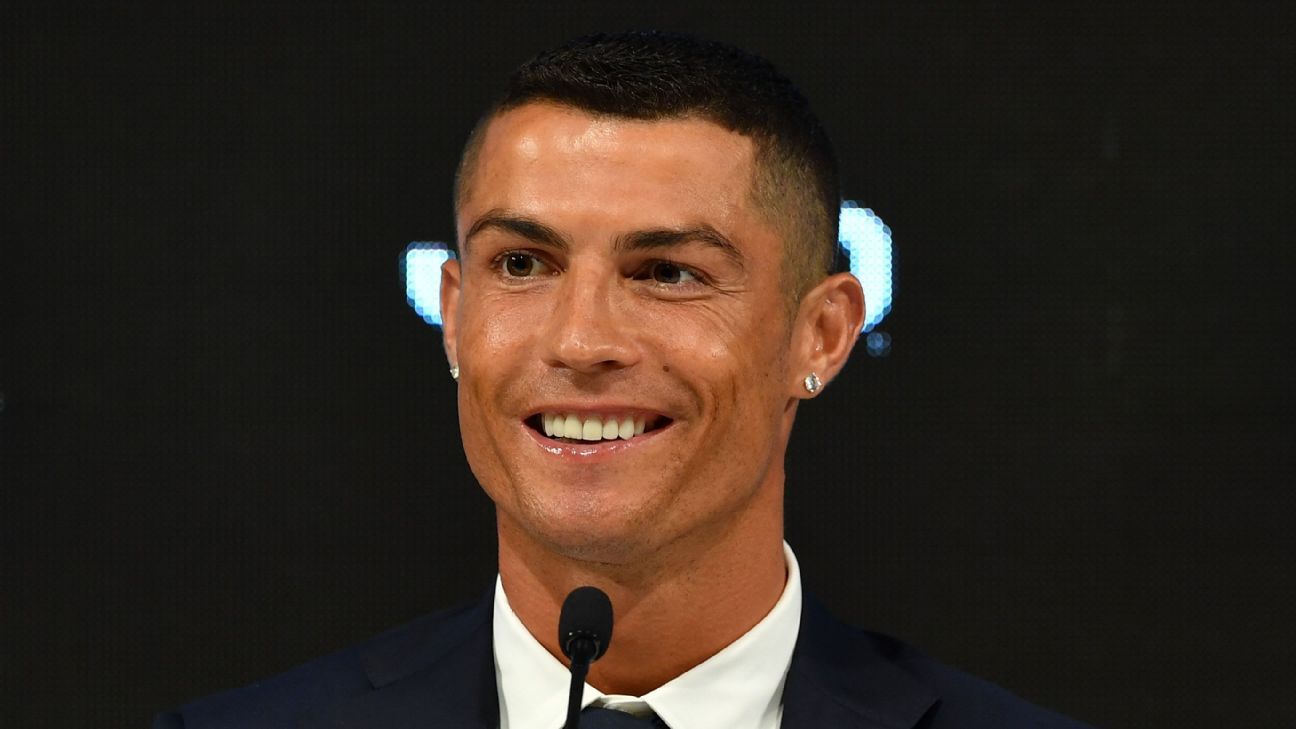 
Juventus have sold all their season tickets for the 2018-19 season following the arrival of Cristiano Ronaldo from Real Madrid.

The Serie A champions said 95 percent of last season’s ticket-holders had taken up their option to renew, with those tickets not renewed sold to club members on a shortlist within hours of going on sale on Thursday.

The sellout comes despite a price hike earlier this summer, which had angered many fans.

“So, just under a month until the start of the season, the goal of 25,300 season tickets has already been reached, which together with the 4,000 premiums bring the total season tickets to 29,300.”

The arrival of Ronaldo appears to have convinced those upset by the club’s decision to increase prices in some parts of the stadium by up to 37 percent, with an average increase of 30 percent, to ensure their place at home games.

👏👏👏 Thank you for your support Bianconeri.

Meanwhile, Leonardo Spinazzola, presented to the media on Thursday after returning from a two-year loan with Atalanta, hailed the arrival of Ronaldo.

The 25-year-old, who has been given the number 37, said: “It’s the number I took last year in Bergamo and it brought me luck — the number seven has already changed hands, so I left it to him [Ronaldo]. When I left, it [signing Ronaldo] was unimaginable.”

Spinazzola, who originally signed for Juve in 2012 but has spent most of his time on loan Empoli, Siena and Atalanta, added that he was looking forward to making his mark in Turin.

“Last year, I really tried hard to make the move happen and didn’t want to miss the opportunity, but Atalanta told me I needed to stay and I was happy to stay where we had a great season.

“I have to thank the whole club, [coach Gian Piero] Gasperini and my teammates for two great seasons. Without them, I may not be here now. I have to thank Juventus too, who have been waiting for me a long time as well.”