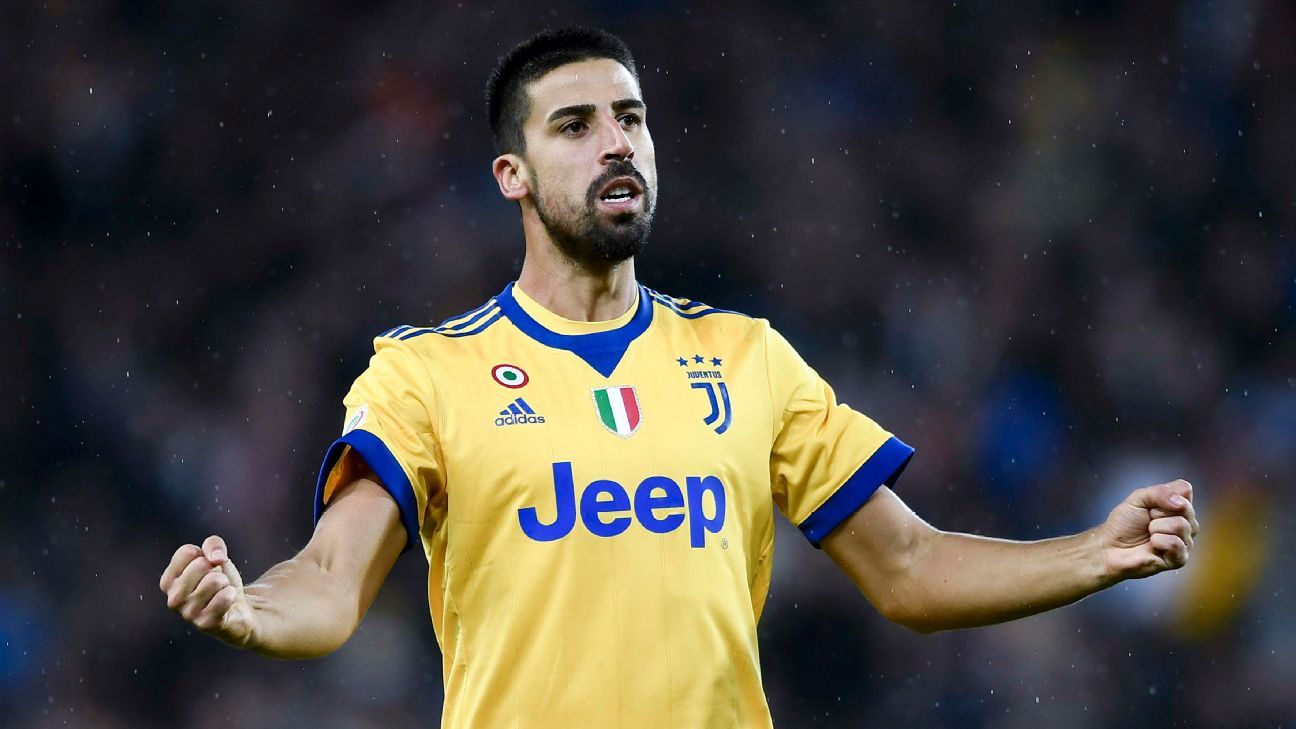 
Juventus midfielder Sami Khedira has expressed interest in playing in the Premier League, telling Bild that a move to England would be natural after time in Germany, Spain and now Italy.

Khedira, 31, came up through Stuttgart’s academy and made his first-team debut in 2006 before moving to Real Madrid four years later. He signed a four-year contract with Juventus in 2015, and with one year remaining on that deal, he acknowledged that his future is uncertain.

“English football has always tempted me and it’s true the English title would be a nice addition for my collection, but this should not be a plea,” Khedira said. “It’s difficult to plan your future in football anyway, because it’s so fast.”

The Germany international ruled out a move to an MLS club in January and said in February that he could be tempted to return to the Bundesliga when his Juventus contract expires.

“I always think about my future,” Khedira said. “It can go in all directions. I like it here, but I also love challenges, seek them. I want to win as many titles as possible in as many countries as possible. That’s also good for your personal development.”