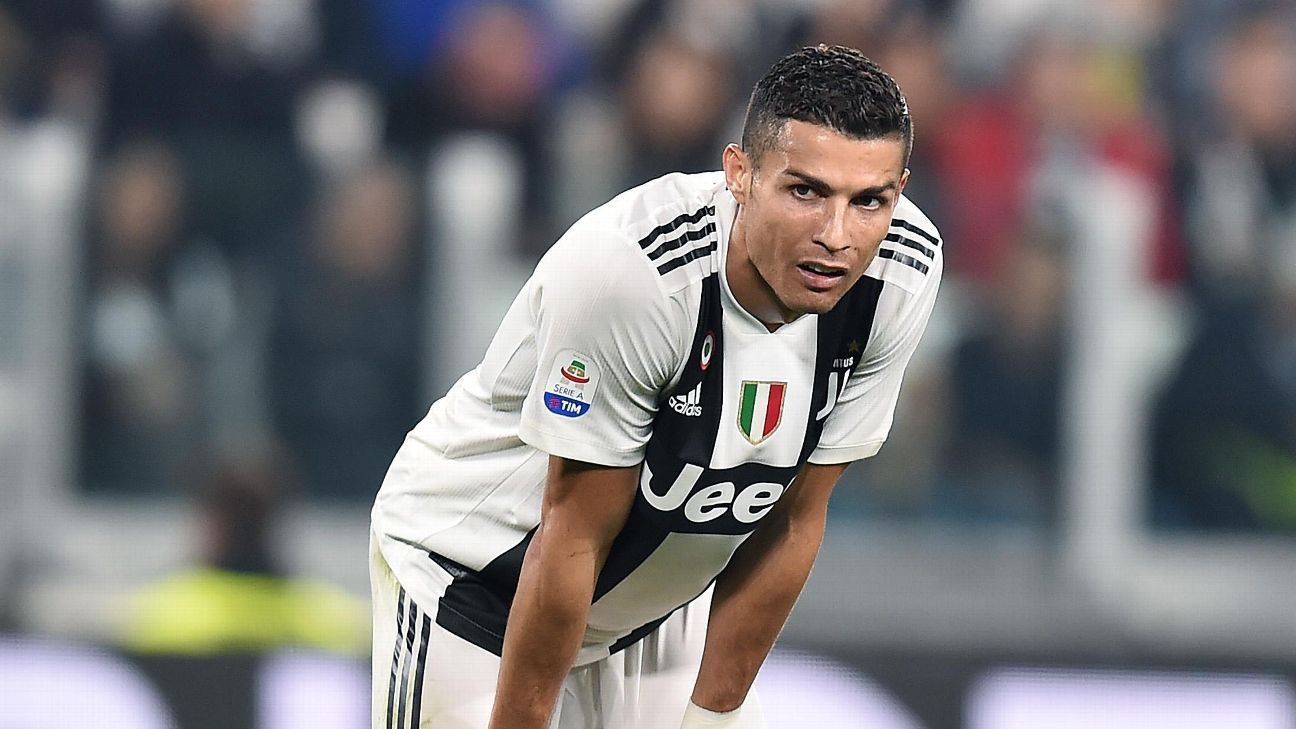 
Juventus forward Cristiano Ronaldo is expected back in Madrid on Tuesday to attend a trial for tax evasion in which Spanish prosecutors are asking for a 23-month prison sentence and a fine.

The Portugal captain, who left Real Madrid for Juventus last July, is expected to plead guilty after he agreed a settlement worth €18.8 million with Spanish tax authorities last summer. However, he is unlikely to serve any time in prison as Spanish law states a sentence of under two years for a first offence can be served on probation.

The prosecutors’ office said it was seeking a fine of €5.7m ($6.5m), which it said Ronaldo had already paid, as well as interest of about €1m. That fine, expected to be confirmed on Tuesday, is part of the total agreed in the earlier settlement, judicial sources said.

Ronaldo, 33, who has helped take Juventus to the top of Italian football’s Serie A, will have to travel to Madrid immediately after playing for Juve against Chievo on Monday.

The trial was initially expected to take place on Monday but the prosecutor’s office said the date was now set for Tuesday. It is expected to be concluded on the same day and be short, with officials saying the hearing will only require to Ronaldo confirm he accepts the deal.

Ronaldo is involved in a second legal case where police in the United States asked Italian authorities to obtain a DNA sample from him as part of their investigation into accusations he sexually assaulted a woman a decade ago in Las Vegas. Ronaldo says he is innocent and that the encounter in question was consensual.

In the case of Xabi Alonso, prosecutors are seeking a five-year prison sentence and €4m fine. A World Cup winner with Spain who retired from football in 2017, Alonso is accused of defrauding the Spanish state of €2m between 2010 and 2012.