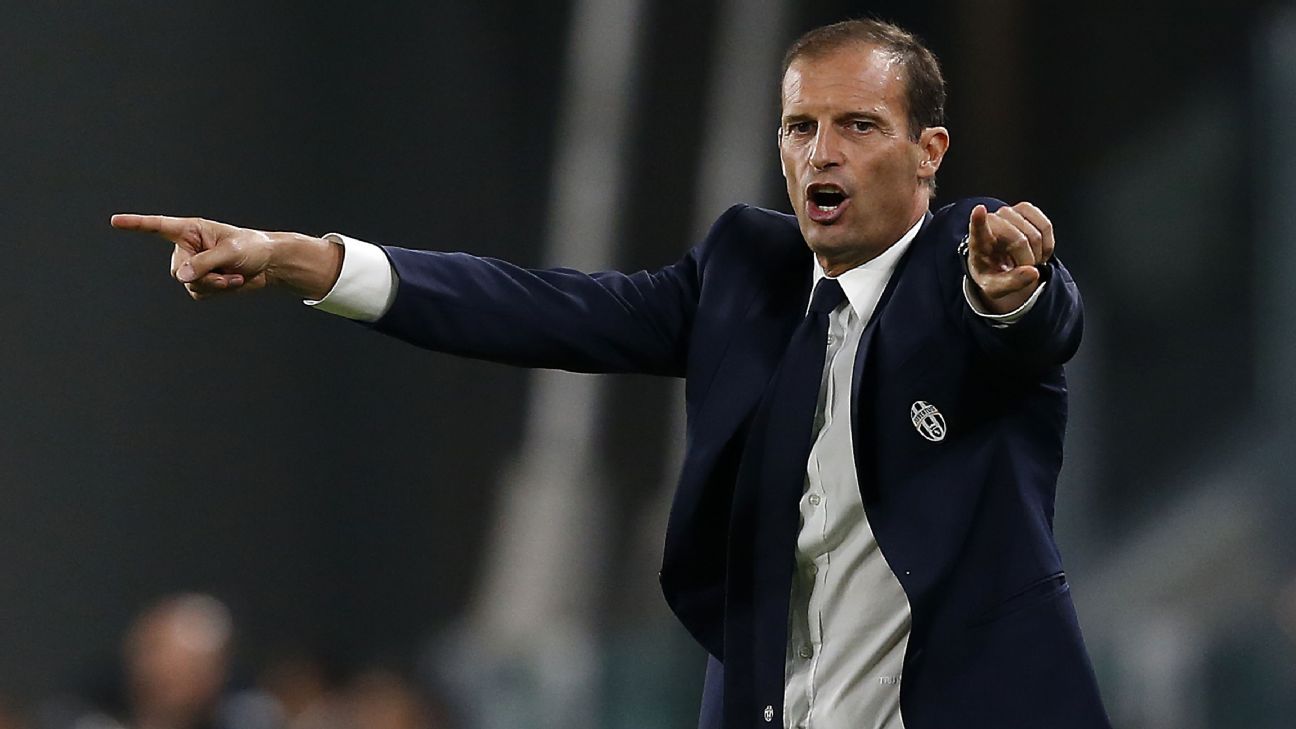 
Juventus have cancelled their plans to participate in the Super Copa Tecate in Mexico City this month.

The Serie A club said in a statement that they were forced to back out because of “rescheduling of the first part of preseason.”

Juventus were scheduled to play July 18 and 19 matches against Monterrey and Tigres, respectively.

Tecate said in a release that the other matches in the event between Porto, Cruz Azul and Chivas will go on as planned.

Juventus are still scheduled to play three games in the International Champions Cup in the United States, starting July 22 against Barcelona.

In their statement, Juventus said: “Juventus Football Club announces that, due to a rescheduling of the first part of preseason in view of upcoming official matches, the team will not be participating in the ‘SuperCopa Tecate 2017’ in Mexico.

“The current schedule would not have provided for a spectacle befitting the expectations of the Mexican public.

“The matches that Juventus would have played in Mexico against Monterrey and Tigres on 18 and 19 July respectively will be cancelled.

“Juventus extends its apologies to Tecate, supporters and both Monterrey and Tigres, to whom it wishes successful seasons and whom it hopes to meet in the future.

“At the same time, Juventus thanks Tecate — a regional partner of strategic importance for the development of the Bianconeri brand in Mexico — for the opportunity provided by this event and will work towards future initiatives, already under consideration, dedicated to Juve fans in Mexico.”