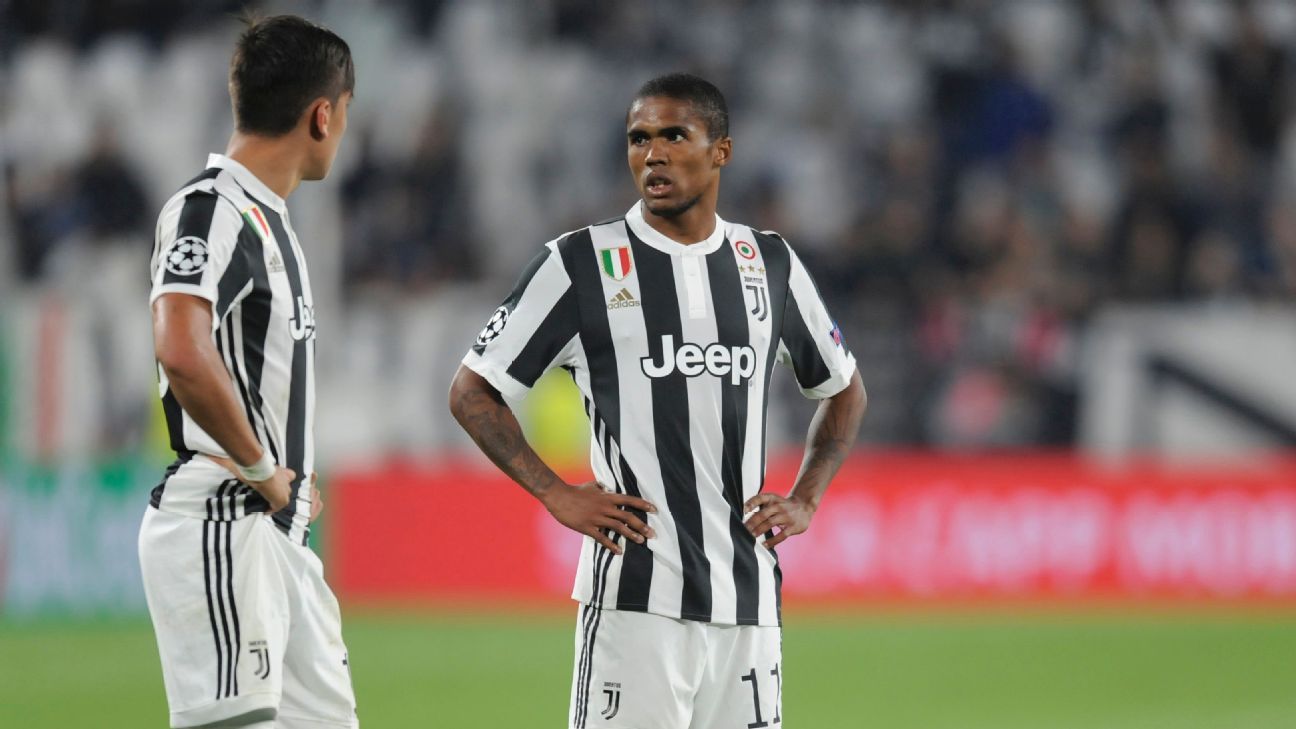 
It was last week that Italian media and this blog discussed Douglas Costa and his slow start at Juve, struggling to provide the decisive action required to make the impact expected. The player responded in the best way possible, scoring the goal against Lazio before delivering the winning assist against Sporting Lisbon to earn the precious three points in the Champions League.

Boasting speed and enviable technique, Costa had to come good at some point. Italian tactics are hard to integrate to and while the Brazilian has indeed made a positive impression on the fans this past week if not before, he must still improve and learn to provide consistently throughout the game to earn the praise.

Costa might just get another chance to thrill when Juve travel to Udinese on Sunday afternoon to face a side suffering a crisis of their own. Udinese have only won two matches in the league this season and have struggled to make an impression. Lethargic, disjointed and lacking in aggression and intensity, Luigi Delneri hopes Juve’s visit will motivate his side into performing to expectations or at least provide a challenge.

The Bianconeri have dropped five points over their past two league games and look both vulnerable at the back and unbalanced overall. The injuries suffered have only exacerbated the problem and yet that cannot be used as an excuse. Juve have forgotten how to suffer, how to maintain their concentration and fight throughout the entirety of the game, managing the various stages of a match with maturity. Against Lazio and Atalanta they succumbed to frustration but they did show signs of desire against Sporting, coming back from 1-0 down to win 2-1.

They have the talent and experience, yet it hasn’t quite clicked for Massimiliano Allegri and his men. The only way Juve can win is by working hard across the pitch, and that involves dropping back to secure the defence at a time when defending has proved a challenge for the Bianconeri.

The strength of Juve last season was how well the team played as a unit. Sami Khedira would fill in the gaps when Alex Sandro would maraud forward, while Mario Mandzukic was forever tracking back to tackle the opponent and recover possession, so much so that he sacrificed his own ability to be efficient in the final third at times. This season, the Croatian is still putting the work in, which is why he is deemed irreplaceable by Allegri, not to mention his penchant for an important goal or two, but the rest of the side must do more to ensure safety at the back.

Thankfully for Juve’s attack, Udinese have been suffering their own defensive problems and have conceded nearly two goals a game this season. Perhaps their fragility at the back will make life easier for Juve’s forward line to get back on track.

Gonzalo Higuain worked hard against Sporting, and while he couldn’t get the goal his hard work deserved, he did enough for the team to merit the applause. However, Paulo Dybala is struggling to overcome this difficult moment in which he has missed two important penalties when the pressure was on him to get Juve the points. Blessed with so much talent, Dybala has been in exceptional form for the Bianconeri thus far this season, but perhaps these recent difficulties he has experienced will force him to grow and adapt to the pressure that comes with being a talented player at a top club.

More than any other on that pitch. Dybala will always be expected to do more, score more and lead from the top. He is the talent that is supposed to inspire a generation going forward, and he cannot fulfil that potential if he allows missed penalties to chip away at his fragile mentality. He must learn to respond to the criticism on the pitch, handle the pressure he is forced to carry on his shoulders and prove his detractors wrong — he was born to lead. In football, talent is rarely enough, you have to have the desire and the mentality to want to prove yourself at every opportunity and according to Allegri, Dybala will get there in time.

At times, the lack of fluidity and cohesion within the side has hindered his ability to play at the highest level, but the very best always find a way of providing for the team, even when the opponent makes it near impossible.

If Costa continues to shine and learns how to provide balance across the pitch then Dybala’s life will be made easier. He needs another to inspire and create and, most importantly, pull defenders out of position. Both are likely to start against Udinese in a 4-2-3-1 formation and both will be expected to be decisive. It’s time to rise to the occasion.