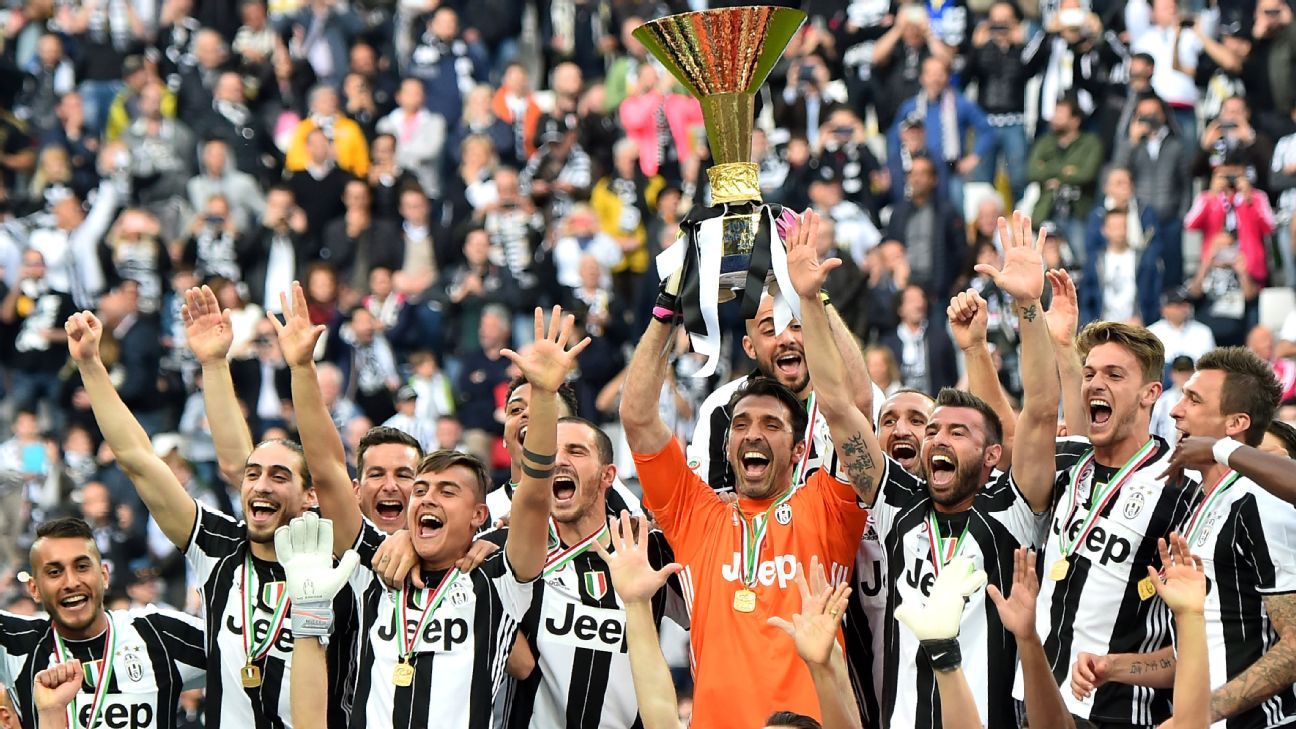 
Italian giants Juventus will be the opponents for the top players in Major League Soccer at the 2018 MLS All-Star Game, the league announced on Thursday.

The match will be played in Atlanta’s Mercedes-Benz Stadium on Aug. 1. Juventus become just the second Italian team to play in the All-Star Game, after Roma took part in 2013, recording a 3-1 victory.

“Facing the MLS All-Stars will be a great opportunity to get closer to the many passionate football fans in America,” Juventus president Andrea Agnelli said in a statement.

“For many years, the United States and Canada have been crucial markets for Juventus as evidenced by our opening of new academies in North America as well as our growing digital strategy bringing Juventus closer and closer to our fans on the continent as we return for a second straight summer.

“The first team will be ready in Atlanta, looking to show our quality and pride in being invited to play in this prestigious match.”

Established in 1897, Juventus are the most decorated club in Italy, winning more Serie A and Coppa Italia titles than any other club.

Led by coach Massimiliano Allegri, Juventus sit first in the Serie A table. Among their star players are Paulo Dybala; Gonzalo Higuain, whose brother, Federico Higuain, plays for Columbus Crew SC; Gianluigi Buffon, one of the greatest goalkeepers of this generation; playmaking midfielder Miralem Pjanic, who leads the club in assists this season; and defender Giorgio Chiellini, a highly respected leader of the club since 2005.

Allegri said: “It will be a pleasure for us to play in this game and feel the energy of MLS, an ever-growing league attracting more and more passionate fans. It will also be a great chance for the many Juventus supporters in North America to see their team and favorite players.”

Chicago Fire midfielder Bastian Schweinsteiger has played on both sides of the MLS All-Star Game, having suited up for Bayern Munich against the MLS All-Stars in Portland in 2014, and then captaining the All-Stars against Real Madrid last summer. Now he could be facing another European powerhouse.

“I think it’s great,” he told ESPN FC in an exclusive interview about possibly playing Juventus. “It’s one of the top clubs in Europe, especially the last years, they always went far in the Champions League as well. Also, it’s in Atlanta where they have a big stadium and the crowd is amazing there.

In the 2014 All-Star Game, Schweinsteiger was injured late on a Will Johnson tackle that he described as “a little bit unnecessary.” The play drew the ire of then-Bayern manager Pep Guardiola, but Schweinsteiger still enjoyed playing in the match.

“I have great memories about the All-Star Games,” said Schweinsteiger. “In Portland, I remember that game with Bayern Munich, I literally started to feel the love to MLS. I really enjoyed the evening a lot.

“I saw how positive the energy was around the game as well, and then last year when we played at Soldier Field in Chicago I was captain [against Real Madrid] and it was amazing. I really have to say that the All-Star Game is a very good idea of the MLS to have this kind of All-Star Game against this kind of top club. It makes a big impact on the league.”

Schweinsteiger now has the chance to face a Juventus side that he’s encountered on several occasions, including a quarterfinal victory in 2013, the same year when Bayern last raised the Champions League trophy. He added Juve’s style is one he’s long admired.

“Juventus is very, very tactical as well,” he said. “They literally live the kind of traditional Italian mentality and game style. I really like to watch them, especially now with Mario Mandzukic, a friend of mine who I admire as a striker.

“He’s very tough to play against, so I hope he’s going to be there for that match, and for me as well. It would be great to face him.”