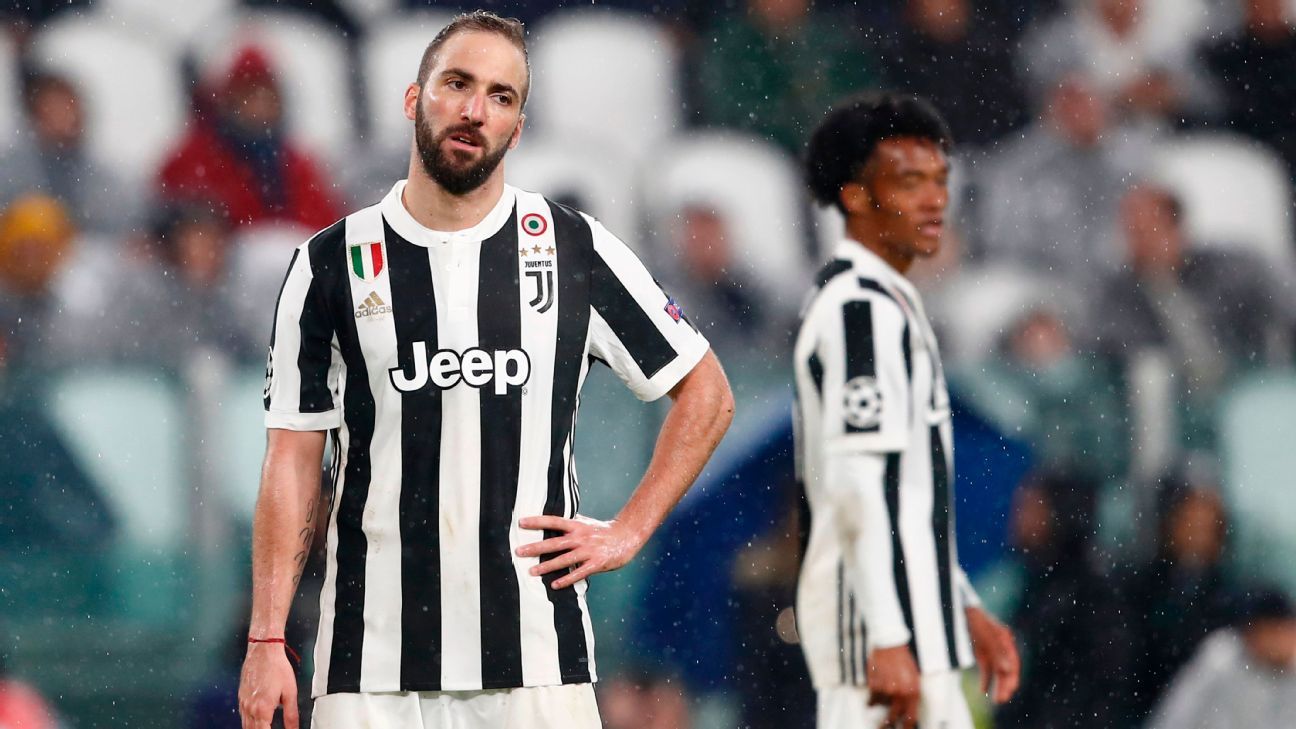 The Bianconeri look all but eliminated from the Champions League quarterfinals after suffering a Cristiano Ronaldo-inspired 3-0 home humbling in Tuesday night’s first leg.

Allegri insists there is no time to dwell on the defeat as the Scudetto is not yet secured in the Turin trophy cabinet, given free-scoring Napoli are only four points behind Juve.

The head coach said at a news conference on Friday: “Regarding the Real game, we’re wounded lions, but we’re not down and out yet.

“Benevento are in form and play some good football. Our objectives have not changed because of Tuesday — winning the league was always our main target this season.

“We’ve got eight league matches left and we have to win tomorrow to keep Napoli at arm’s length.”

Defender Andrea Barzagli and winger Federico Bernardeschi are unavailable due to injury while Allegri may throw Mario Mandzukic and Juan Cuadrado into the fray at the Stadio Ciro Vigorito.

Gianluigi Buffon will be rested, meaning Wojciech Szczesny plays in goal and there could also be the possibility of a day off for veteran defender Giorgio Chiellini. Benedikt Howedes may be a substitute.

Allegri also addressed rumours he is set to depart Allianz Stadium in the summer.

He admitted he considered his position following last June’s Champions League final capitulation to Real, but he now insists he is all in for the Bianconeri cause.

“After Cardiff, I needed time to reflect on whether I had the energy to continue,” said the Tuscan.

“Now all I can say is that I’m happy to be here and right now I’m only thinking about the present.”

Despite Benevento’s lowly status as the division’s bottom side, a glimmer of hope remains as the southerners are 13 points from 17th place and safety following a 3-0 home win over Hellas Verona.

But the fact the Witches have suddenly found third gear is a source of some regret for boss Roberto De Zerbi, who only wishes the team had acquitted themselves better in the first half of the campaign.

He told La Gazzetta dello Sport: “We will face Juventus with greater enthusiasm because our victory over Hellas increases our anger about what might have been.

“It is also enthusiasm that is generated by playing against the strongest team in Italy.

“We will use all our weapons because we are not going into this game thinking we have already lost it.

“They will be angry, and will want to make amends for their Champions League experience.”