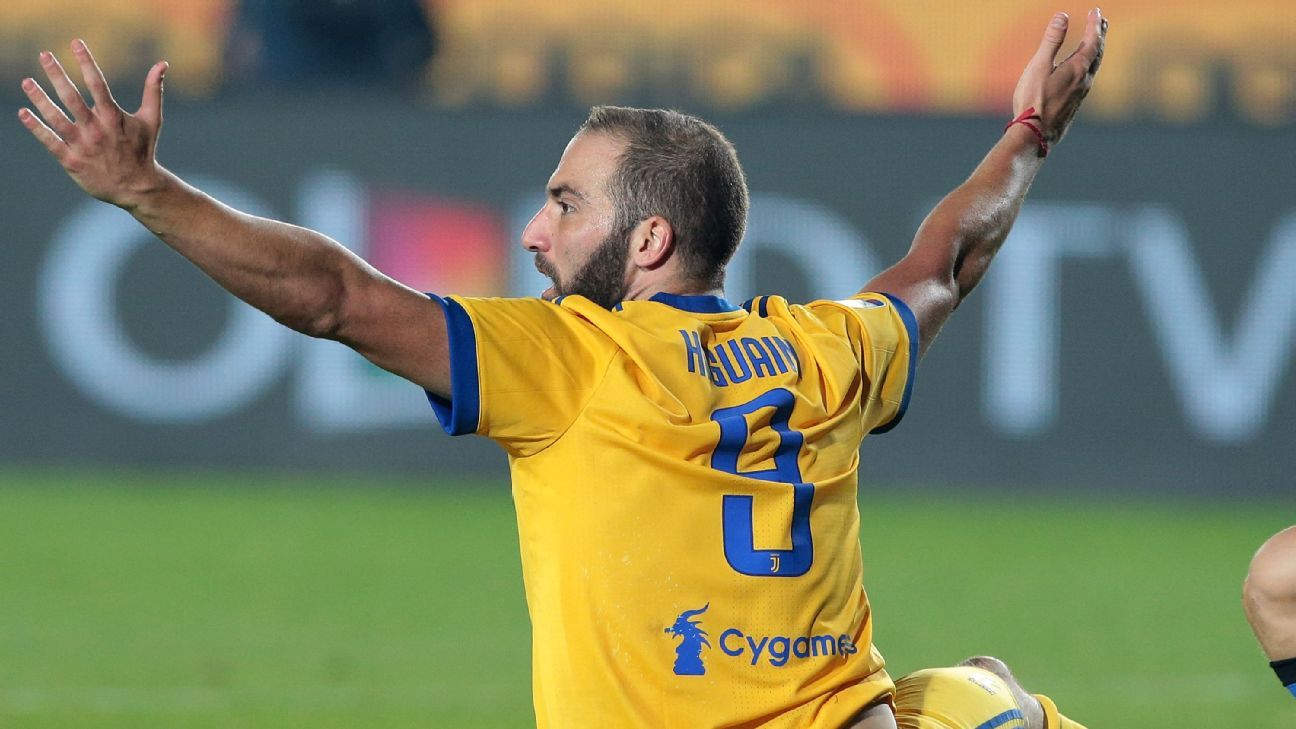 
Juventus manager Massimiliano Allegri was critical of the use of VAR technology in the bianconeri‘s 2-2 draw with Atalanta on Sunday.

Mario Mandzukic thought he had given Juve a 3-1 lead in the second half before his headed goal was ruled out on video review for a foul by Stephan Lichtsteiner.

And the former AC Milan coach said after the match: “I think VAR is an important tool, but it should only be used for objective situations, otherwise come March matches could end up lasting three or four hours.”

Allegri expressed his frustration with the result, which saw Juventus tumble from the top of the Serie A table.

“We could have won but we risked allowing them to break at the end,” said Allegri. “We shouldn’t have done that because the point we’ve earned tonight might be important in the long run.”

Allegri saved some praise for Atalanta, who put on an impressive display against the defending league champs.

“[Alejandro] Gomez produced a great ball for their second goal and [Bryan] Cristante got forward well,” he said. “Our mistake was in giving the cross away, plus for the first goal we should have reacted better after [Gigi] Buffon’s save.

“It’s a shame because we’ve dropped two important points and deserved to win on the basis of our performance.”

Defender Giorgio Chiellini echoed his boss’ disappointment with the draw, but added there were some positives on the day.

He said: “We’re disappointed — I can’t lie. That said, our performance was good and we need to build on that. It’s important that we take the positives and focus because we face a good side in Lazio after the break.”

Atalanta scored their opener just after the half-hour mark. And Chiellini believes it gave them needed encouragement to push on.

“Their first goal is particularly disappointing. I won’t go so far as to say that if we’d made it to half-time at 2-0 then it would have been over, but not far off.

“We would have deserved it too, because we looked focused and strong at the start of the game. We should have been more alert because we knew Atalanta were going to put us under pressure. That said, I think we did well — [Gonzalo] Higuain had a fantastic game.”