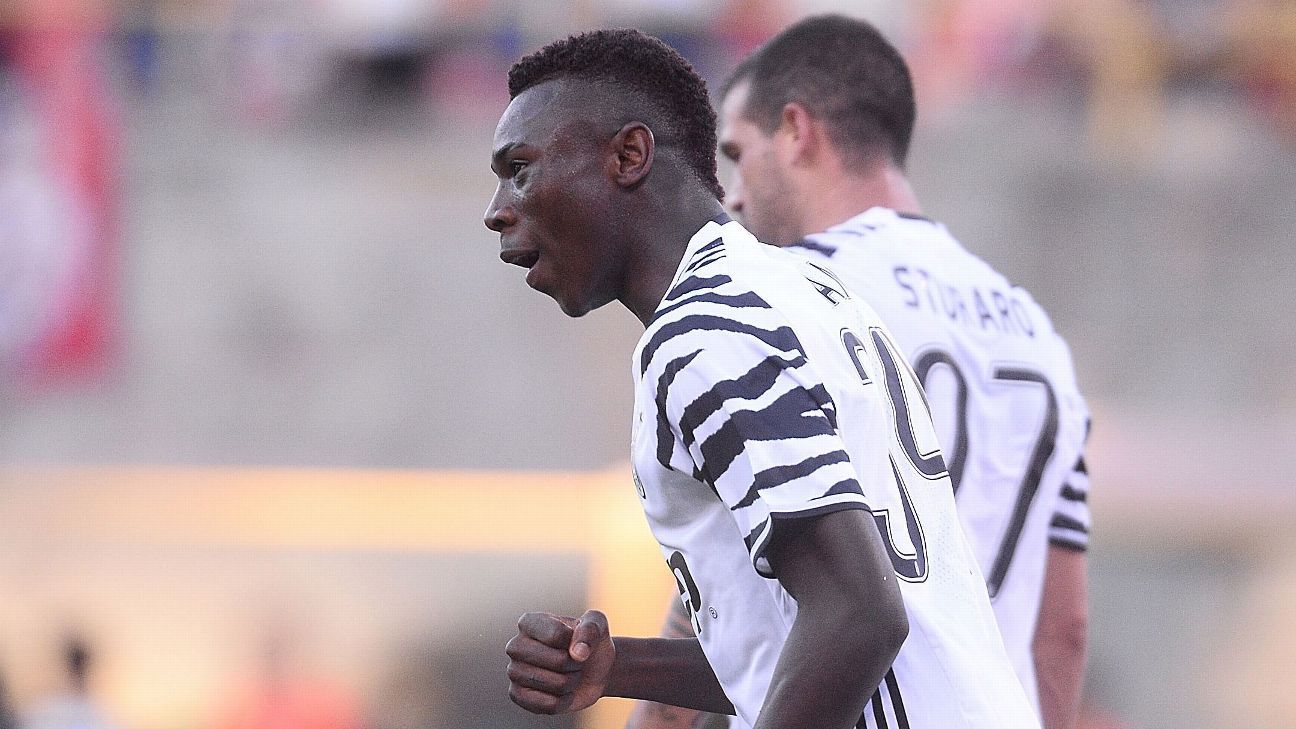 Kean, 17, made four brief appearances with the first team in the previous campaign, but will be likely to earn more regular playing time away from Turin this season.

He was set to compete with Gonzalo Higuain, Mario Mandzukic and Paulo Dybala on Juventus’ front line this season.

He went on tour with Juventus to the United States this summer and picked up an assist against Paris Saint-Germain while nearly scoring himself.

But he was only an unused substitute in the Italian Super Cup defeat to Lazio as well as Juve’s second Serie A game last weekend.

He scored 14 goals in 24 appearances in all levels last season.