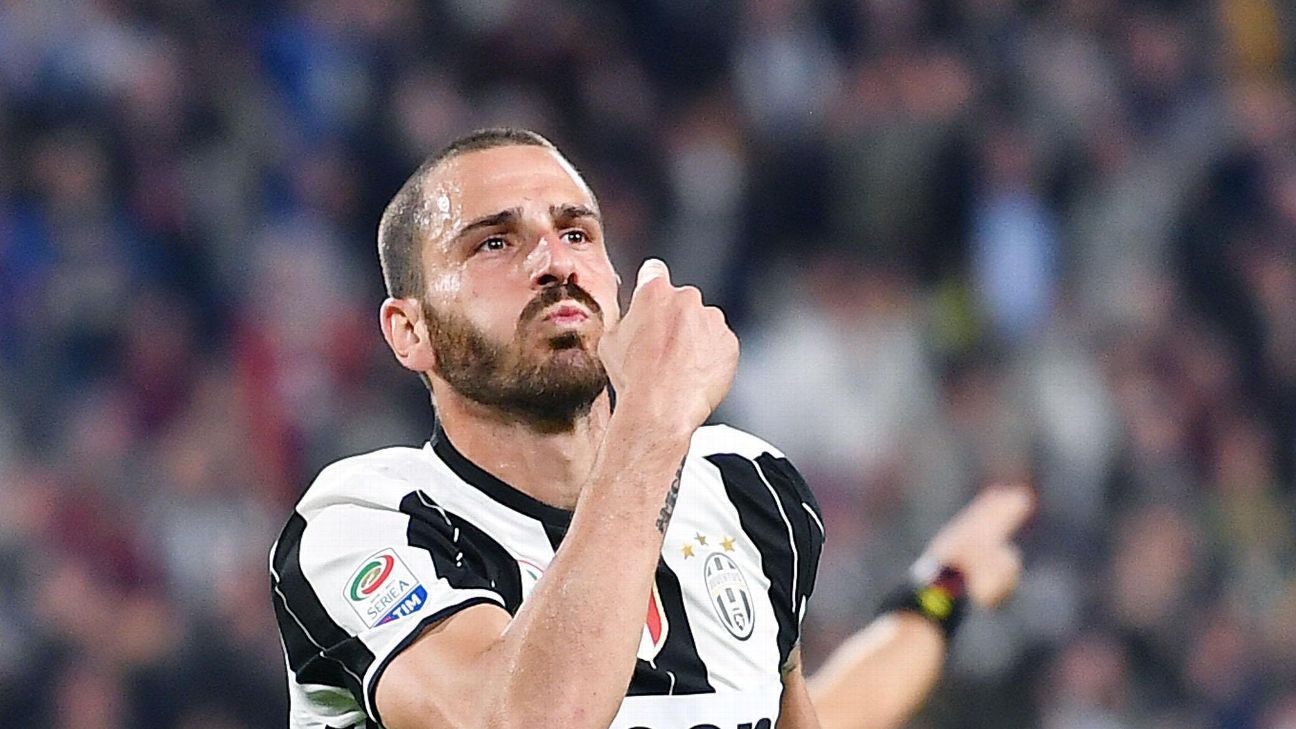 
Juventus defender Leonardo Bonucci has denied reports of unrest in the dressing room at half-time of their Champions League final defeat to Real Madrid.

It had been claimed by La Stampa that Bonucci had argued both with Andrea Barzagli and Paulo Dybala during the interval, with the former said to have accused him of being at fault for Cristiano Ronaldo’s opener.

Bonucci has written on his Facebook page to clarify that no such incident took place, and if such reports persist he will seek legal advice.

“With reference to what has been written over recent days by certain media outlets regarding presumed arguments and heated discussions which are meant to have seen me and some other teammates of mine involved, I think the time has come to put one thing straight,” Bonucci wrote.

“Nothing of what has been written, reported and reconstructed is true.

“There was no argument and certainly no physical acts involving me or anybody else. The break between the first and the second half of the Champions League was like many others where, I repeat, nothing happened.

“These are the only words I have to say on this and I hope they are the last. In case this is not enough to clarify the situation and restore the truth, I would be ready to turn to my solicitors to defend my name and my honour. Leonardo Bonucci.”

Juve suffered a second-half collapse in Cardiff, losing the game 4-1 having been on level terms at 1-1 going into the break.