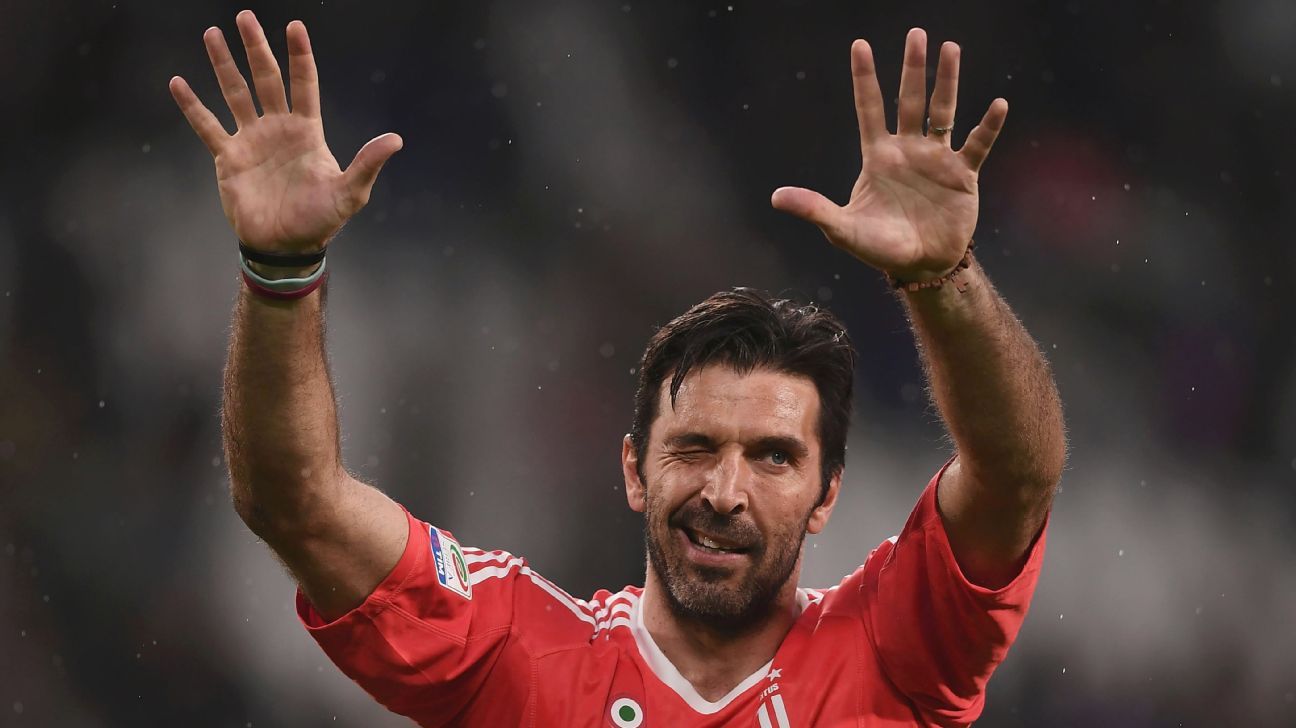 
Italy and Juventus captain Gianluigi Buffon will hold a news conference on Thursday during which the goalkeeper is expected to announce his retirement.

Juventus on Monday released details of the conference to be held at Allianz Stadium.

Juventus conclude the season on Saturday at home against Hellas Verona.

The goalkeeper could face an extended suspension should he return to Juventus next season after UEFA charged him over comments made about the referee after his side’s Champions League exit in May.

Buffon was also an integral member of the Italy squad who won the 2006 World Cup. He announced his retirement from the national team in November when Italy lost a World Cup playoff to Sweden, though he recently returned for friendlies.

Buffon could bid the national team farewell for good in a friendly on June 4 against Netherlands — also at Juventus’ Allianz Stadium in Turin.