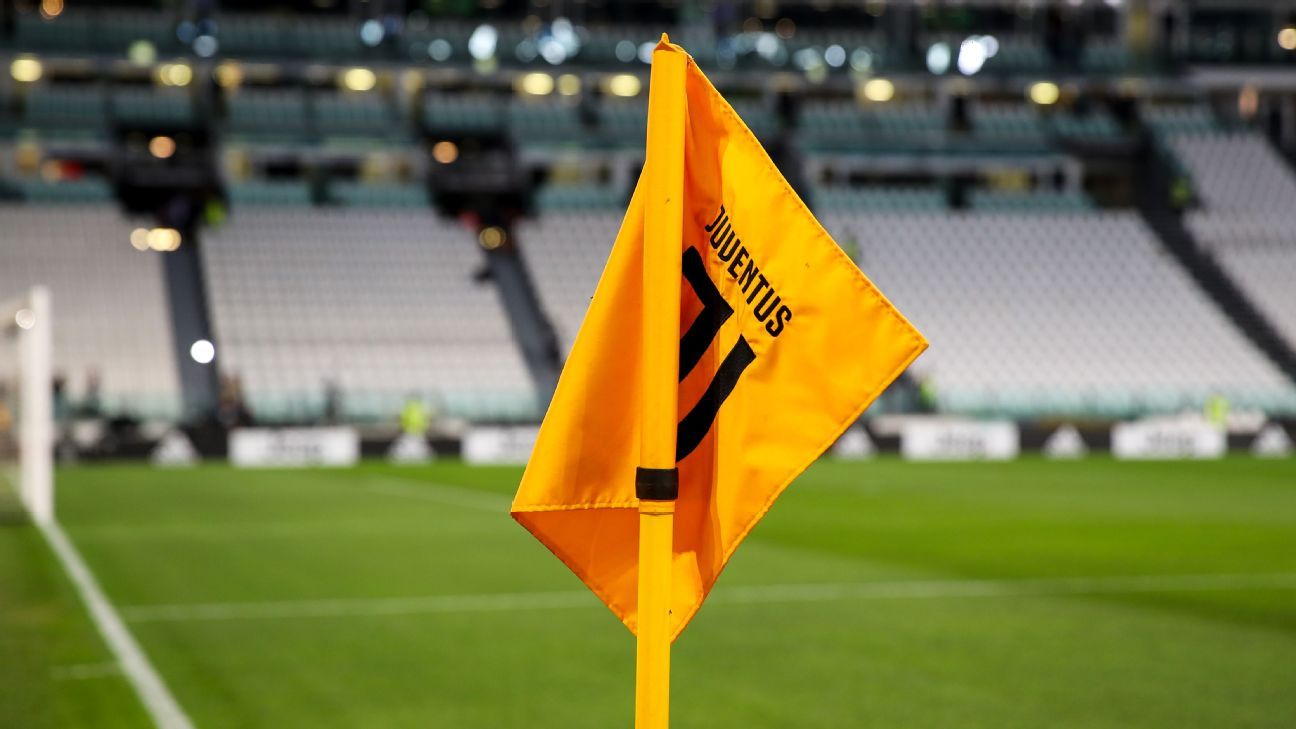 
Juventus are to ensure their stadium will be full for the visit of Genoa on Sunday, in spite of a partial closure, by inviting schoolchildren to fill the gaps.

The Bianconeri were ordered to close the Curva Sud after fans in that area of the stadium were heard making racist and territorial discriminatory chants during their win over Napoli.

Their appeal against the closure was rejected, meaning they have now turned to a solution they used in the past to fill the stadium after the Curva was closed by inviting schoolchildren born between 2004 and 2011 to attend for free.

“Juventus are against any form of social and territorial discrimination, racism, xenophobia and violence,” a statement on the Serie A champions’ website read. “The one against discrimination is a commitment that sees Juventus amongst the forerunners that also look to involve local communities.

“Following the closure of the Curva Sud decided by the Giudice Sportivo for Saturday’s match against Genoa, the Allianz Stadium will instead host the children belonging to the amateur clubs of Piedmont and Valle d’Aosta, born between 2004 and 2011.

“The initiative, which was well received from the FIGC [Italian FA] is called ‘Gioca con me… tifa con me‘ [Play with me…cheer with me], that falls within the Juventus programmes against racism, alongside the projects: ‘Colour? What Colour?’ created with UNESCO, ‘A kick to racism’ and ‘Gioca con me‘, developed in collaboration with the UNESCO centre of Turin.

“Their objectives are to rediscover the passion for sport and to create a sporting spirit that is also used as an example for future generations.”

Juve launched the same initiative in 2013, when both the Curva Sud and the Curva Nord were closed.

However, it backfired with many of the children copying their peers by making similar discriminatory chants in the 1-0 win over Udinese, leading to further sanctions.