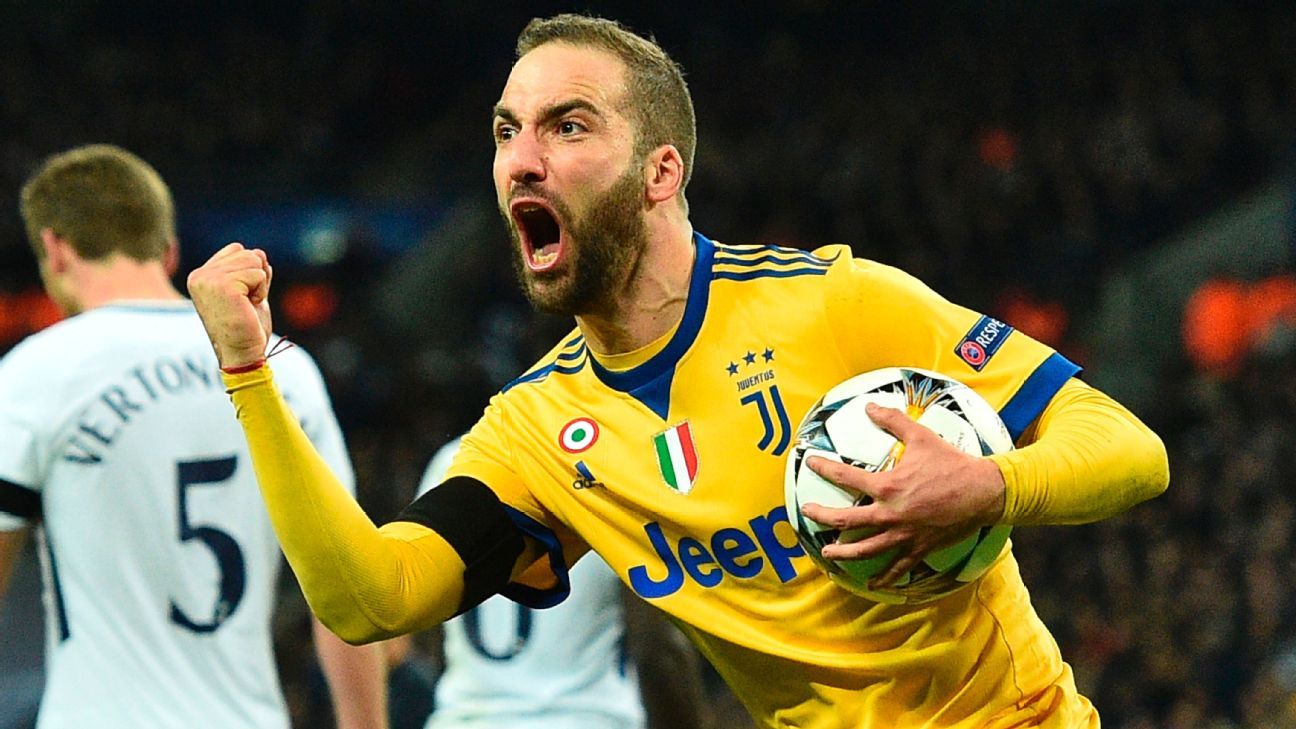 
Juventus and Argentina forward Gonzalo Higuain has admitted he was close to quitting football just a few months ago when his mother fell ill, but now he is looking forward to playing for his country again.

The 30-year-old has been recalled to the Argentina squad after being left out for much of their World Cup qualifying campaign for friendlies against Italy and Spain.

He now has the chance to earn a place at the World Cup, but not long ago he was considering giving it all up to be by his mother’s bedside.

“I had a tough time, but my mother pulled through and thank God she’s fine now,” Higuain told TyC Sports. “I was about to quit playing when I found out about her [illness], but I knew that it would make her happy if I played football.

“I wanted to be by her side, but she pleaded with me not to quit. I wanted to stop playing to be with her.”

Since Higuain’s mother recovered, the forward has rediscovered some of his best form, scoring nine in his last nine outings, including three against Tottenham Hotspur in the Champions League, and is now set to make his first appearance for his country since last June.

“I always fight, I work and I want to be one of the best,” he said. “It might go wrong, but the goal is always the same, to improve. I hope to play for many more years. It is not easy to play 12 years in Europe at the highest level, playing in great teams the mental and physical demands are maximum.

“There comes a time when it wears you out. I’m fine in the head, I’m fine on a personal level. Away from football, life is not just football. People do not see it how life goes on for us off the field.”

With his mother now healthy again, Higuain has rediscovered his serenity off the field and is fully focused on his football.

“I’m delighted to be back in the national team,” he said. “I missed it a lot and now I want to take this opportunity. I’m fine in my head. I made it into the top ten scorers in the history of Real Madrid and Napoli and now I want to do the same at Juventus.”