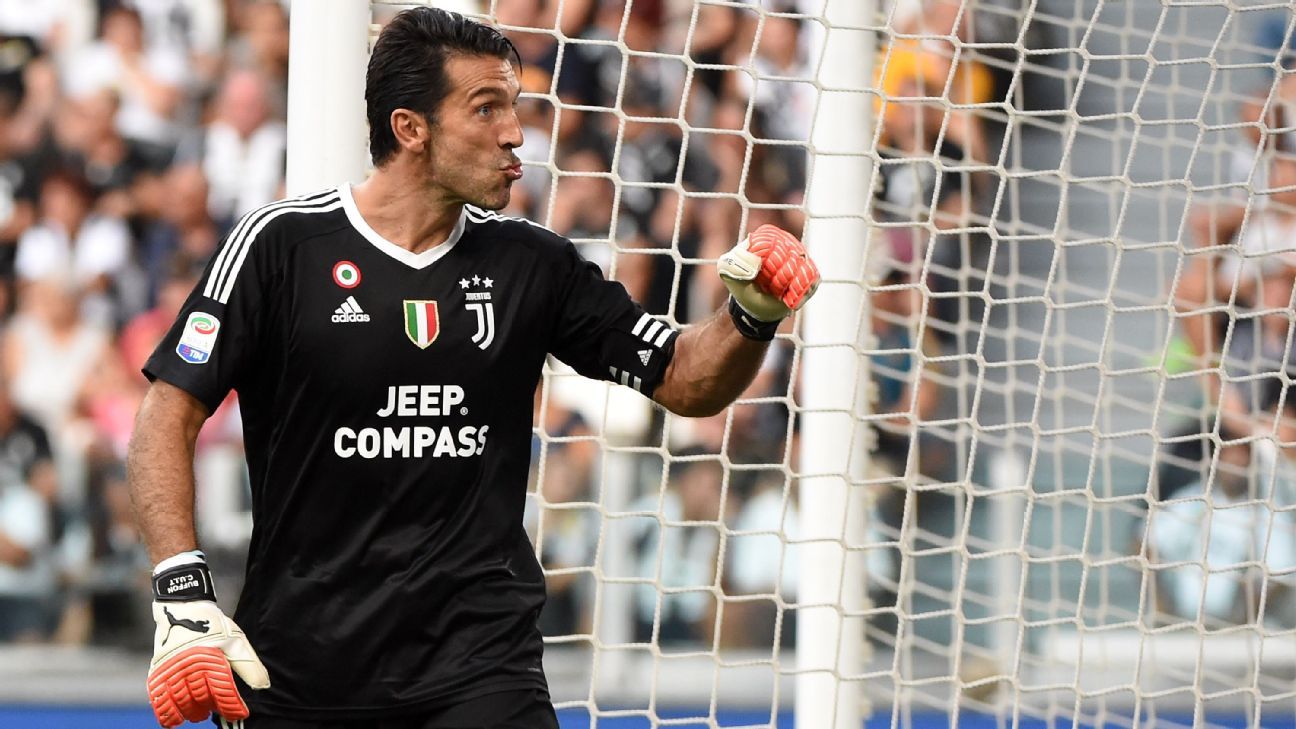 
Juventus goalkeeper Gianluigi Buffon has said he believes the use of Video Assistant Referees is hitting football’s entertainment value and turning it into “water polo.”

On Saturday, both Juventus and opponents Genoa were awarded penalties after VAR reviews in a game Juventus won 4-2, with a VAR-awarded penalty also given against the champions last week.

But Buffon said the technology could mean Juventus being awarded “50 penalties” this season and questioned the way in which its use disrupts the rhythm of games.

“They told us that VAR would be used in clear-cut incidents where there were mistakes, but now you are even checking the replays for a trodden toe or a finger in an ear,” the goalkeeper told reporters.

“It’s no longer football — it’s turning into water polo. It takes too long. I didn’t celebrate when we were awarded a penalty because six minutes had passed.

“Last season we had three penalties in our favour, but if it carries on like this, we’ll have 50. I’m happy with that as a Juventus player, but it ruins the entertainment factor.”