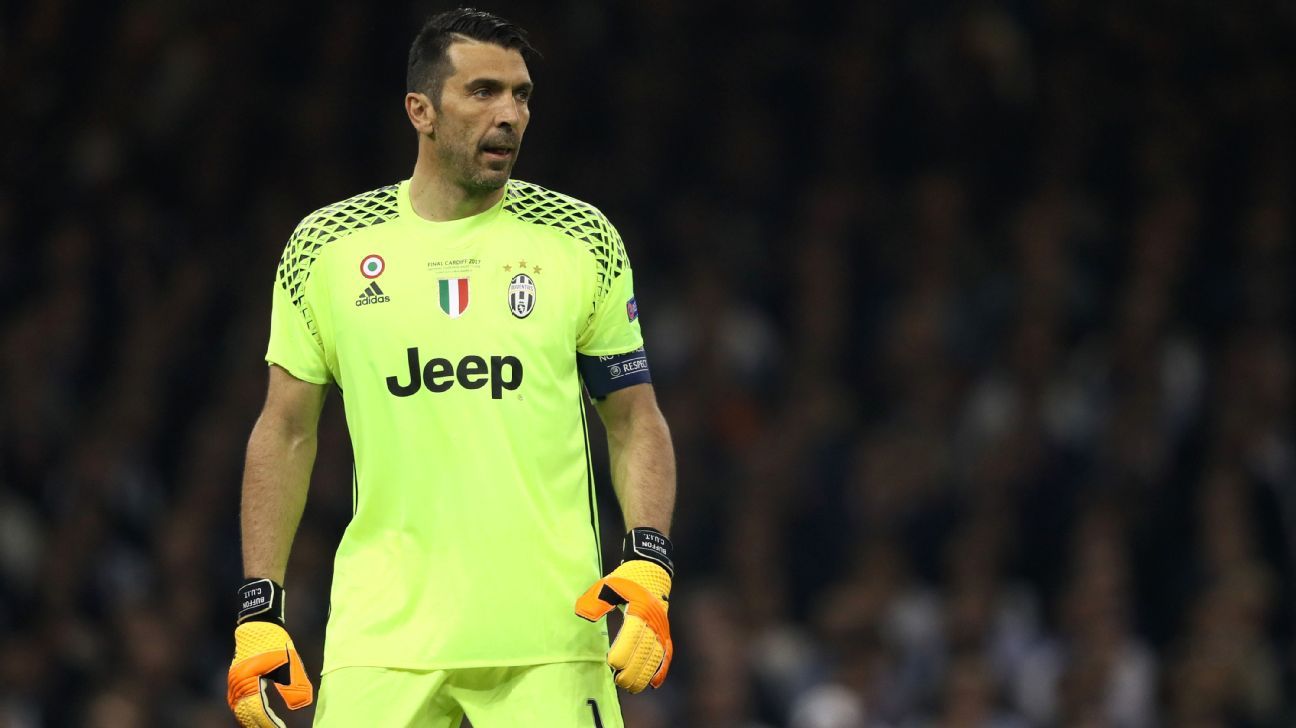 Barcelona forward Neymar looks set to double the world-record transfer fee this summer, with a source close to PSG telling ESPN FC last week that he has told the French club he wants to move to the Parc des Princes and has agreed to terms on a contract.

Buffon, who has seen his understudy in the Italy squad, 18-year-old Gianluigi Donnarumma, sign a new deal with AC Milan which sees him earn a third more than him, says something must be done to halt the spiralling fees.

He told La Gazzetta dello Sport that financial fair play must be adapted to prevent the whole market from collapsing.

“Yes, [I’m in favour of] regulations for valuations to be set by some parameters,” he said. “It all seems fake. Why is Neymar worth €220m and not €600m? When I was little, my granddad always used to say: inflate, inflate and the balloon will burst.”

Buffon and Juventus’ Serie A rivals have also been spending big this summer in a bid to close the gap on the Bianconeri.

“They have spent so much money, even if nothing surprises me anymore about this transfer window,” he said. “There seems to be an indefinite state to values. I can no longer understand what the parameters are for valuing a player. It’s all too random and in the hands of whoever has more money. Yesterday it was 10, tomorrow it will be 100.”

Milan’s investment should make Serie A more interesting with Buffon predicting a much tighter season in what is expected to be his last. Milan have made 10 signings this summer including Leonardo Bonucci, Hakan Calhanoglu and Franck Kessie.

“I’m expecting a more balanced Serie A with trepidation,” he said. “We’re going to see the return of the values of those sides who have spent some seasons in decline. It’s going to make Serie A more enjoyable, even if Napoli and Roma already put up a fight last year.

“This could be my last year and it’s very electrifying. I’m going to try to take the special aspect from it. When you go somewhere and think it will be your last time there, you always appreciate the beauty of it even more and want to crystallise emotions that you will keep with you forever.

“It’s going to be a special season, but I want to make it even more outstanding with performances that do my name justice; that I can help Juventus to reaffirm the great years we have had recently.”