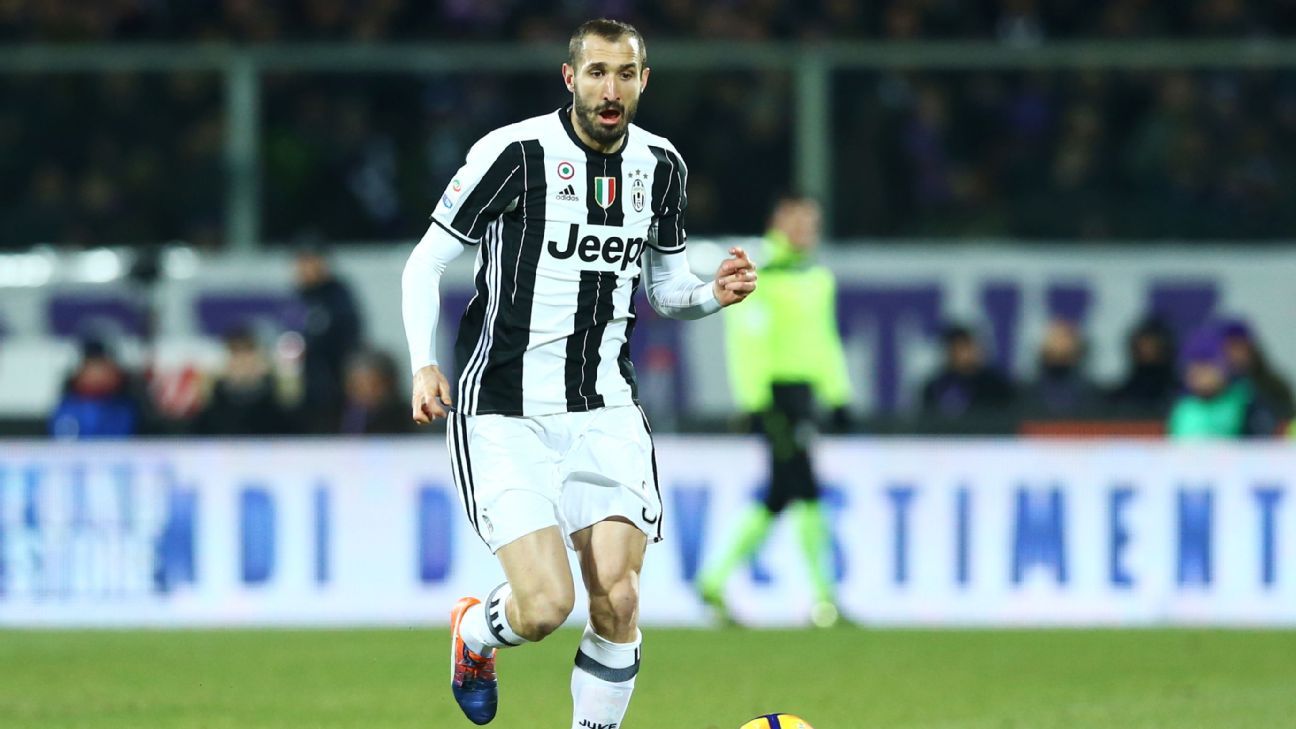 
Giorgio Chiellini is a doubt for Juventus’ next Serie A fixture with Chievo, and could also miss their opening Champions League fixture at Barcelona after leaving the Italy squad because of injury.

The Italian Football Association confirmed on their website on Friday that the 33-year-old defender had returned to Turin after injuring his right calf in training ahead of Saturday evening’s World Cup qualifier with Spain in Madrid.

He has been ruled out of both that clash at the Bernabeu and Italy’s next fixture with Israel in Reggio Emilia on Tuesday.

However, there is concern over how long the central defender will be out of action for with key fixtures on the horizon for the Bianconeri, including their Champions League debut at the Camp Nou on Sept. 12.

🇮🇹 ️| #Azzurri #Chiellini out of Spain and Israel matches due to injury picked up in training.
➡️https://t.co/fMy8mPhnrz pic.twitter.com/zEaIhrfSbw

Juve moved to provide extra cover in defence by signing Benedikt Howedes from Schalke on Wednesday, and the German defender could now be in line for an immediate debut at the Allianz Stadium next Saturday.

Daniele Rugani, Medhi Benatia and Andrea Barzagli are coach Massimiliano Allegri’s other options at the heart of his defence.

Juve have started the Serie A season with back-to-back wins over Cagliari and Genoa.