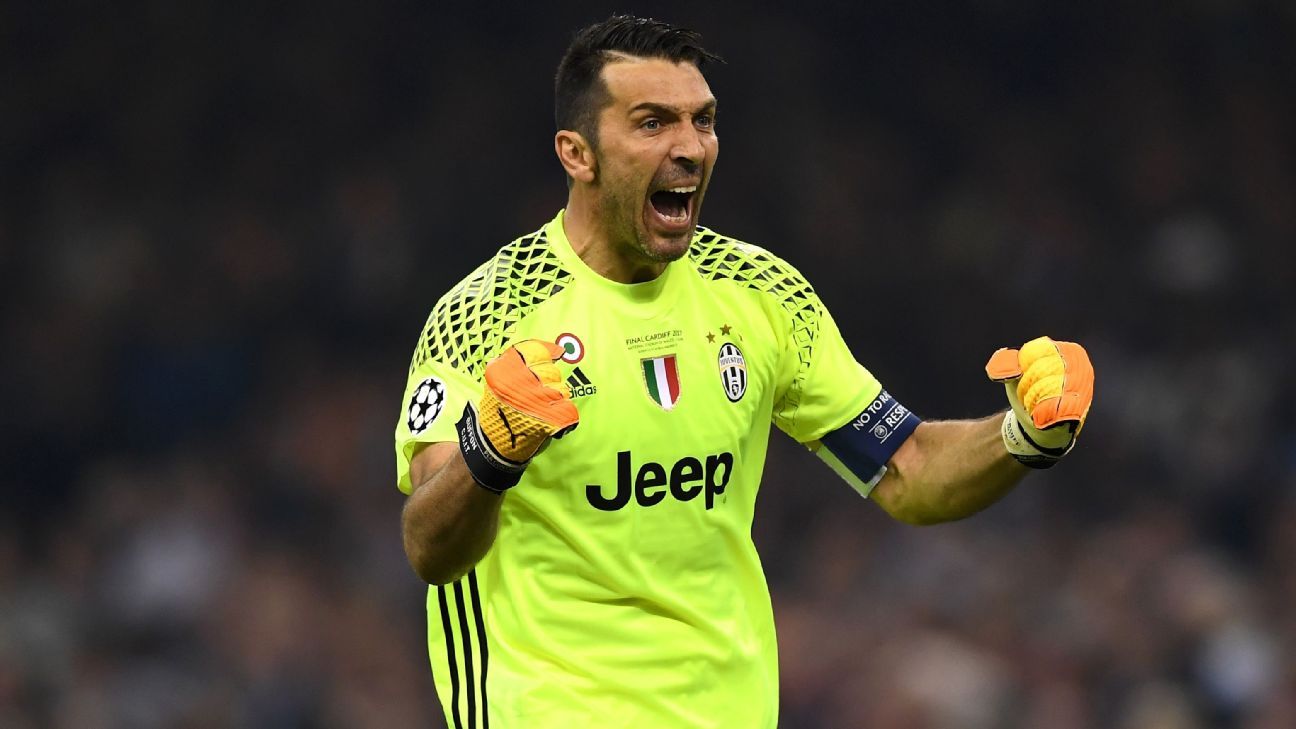 
Tottenham captain Hugo Lloris has hailed Juventus’ Gianluigi Buffon as an inspiration ahead of the meeting of the two goalkeepers on Saturday.

The Juve captain, who joined from Parma in 2001, is still at the peak of his powers, helping the club to last season’s Champions League final, but he is expected to retire after next summer’s World Cup.

Lloris, nine years Buffon’s junior, was a childhood fan of the Italy international — as well as ex-Real Madrid keeper Iker Casillas — and says he is a player who inspires his teammates.

“There is something special and it’s difficult to describe it, but he’s a player who can inspire those around him,” Lloris told Tottenham’s official website ahead of Saturday’s friendly against Juventus at Wembley. “Juventus have had so many legendary players and there is still one there in Gianlugi Buffon.

“When I was younger I was completely a fan. He’s the kind of player who can inspire you and when I was 15, 16, that kind of player, and Iker Casillas as well, they both started so young and that was an inspiration for me. I wanted to start young as well and that’s what I did.

“After 16 seasons [at Juve] he shows he has the same ambition and motivation as in the past. To stay at the top at that age means you have to work harder than others and that’s why he’s the best. In terms of longevity, it’s amazing what he’s done.”