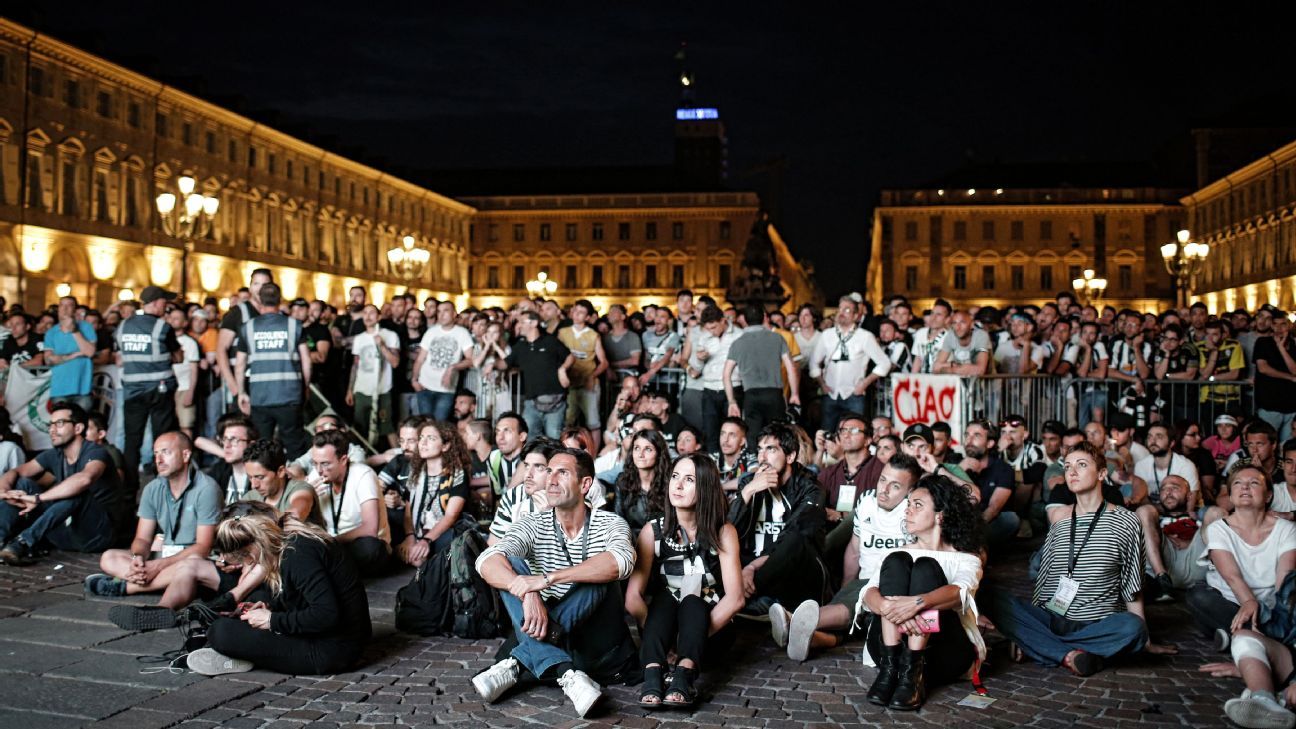 
Juventus expressed their condolences on Thursday after a fan died following injuries suffered during a stampede at a fan zone for the Champions League final on June 3.

Just 10 minutes from the end of the game, which Juventus lost 4-1 to Real Madrid, a series of bangs led to fears of an attack in Turin’s historic Piazza San Carlo. People pushed to leave the area as quickly as possible and the stampede left more than 1,500 injured.

Juventus confirmed that one fan, Erika Pioletti, has since died, and the club paid their respects in a statement on their website.

“Juventus Football Club would like to express its sincere condolences for the death of Erika,” the Italian champions said. “The events that took place in Turin and the city’s victims of the tragedy on 3 June remain in the hearts and minds of all involved with the club.”

The incident was later reported to be caused by a a temporary metal fence collapsing, followed by the setting off of two firecrackers.