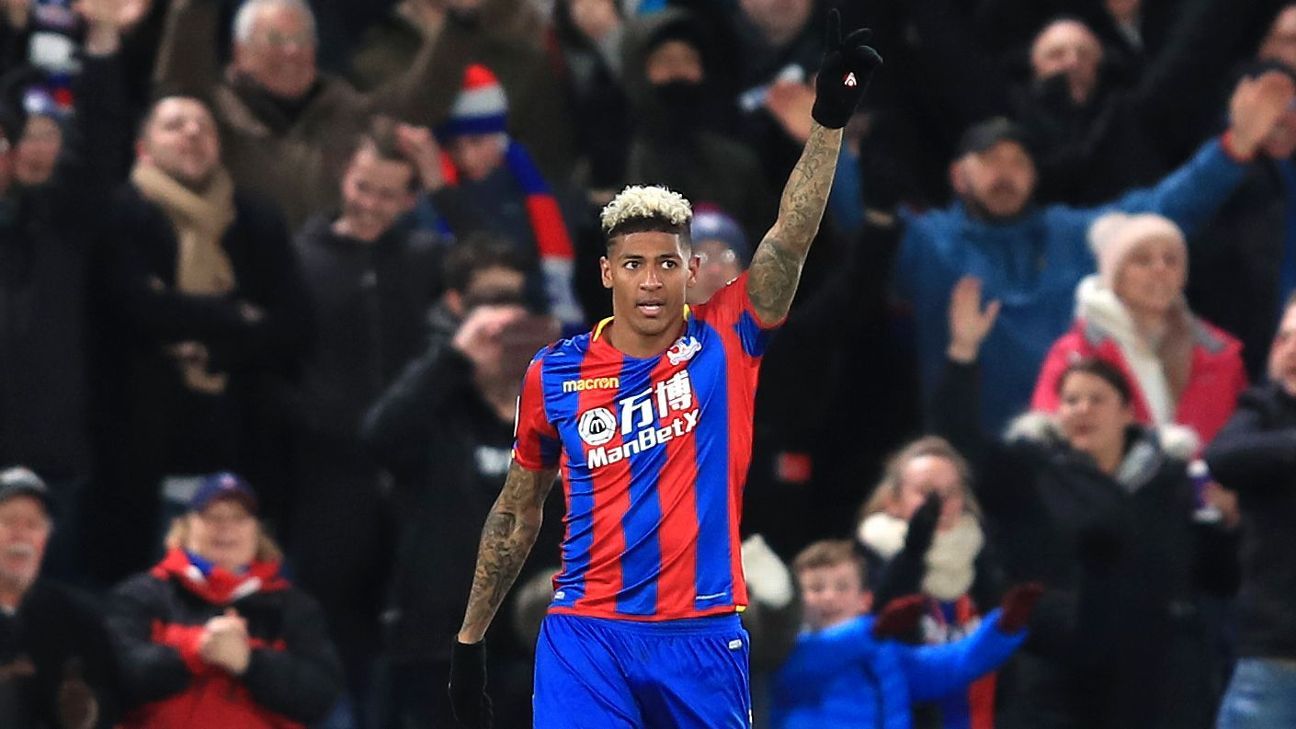 The Italian champions have drawn up a list of replacements should they lose reported Manchester United target Alex Sandro this summer and Van Aanholt figures highly on their wanted list.

Juventus have made left-sided defensive reinforcements one of their top priorities this summer with Kwadwo Asamoah strongly linked with a move to Inter Milan and continued speculation over Alex Sandro’s long-tern future.

An attacking full-back by trade, Van Aanholt’s pace and versatility allow him to play anywhere across the left, which makes him an attractive proposition to Juventus as they look to reshape their ageing defence.

Van Aanholt, whose contract runs through 2021, enjoyed a superb second half of the season last term as he played an instrumental role in the club’s successful fight away from relegation trouble.

The former Chelsea youngster chipped in with five goals and one assist in 28 Premier League games last season.

Van Aanholt, who was recorded as the second fastest player in the Premier League last season behind Manchester City’s Leroy Sane, has established himself as a big fan favourite at Palace since joining the club from Sunderland in January 2017.

The 27-year-old has also caught the eye of Juventus when playing for the Netherlands.

Palace would be reluctant to lose Van Aanholt as Eagles boss Roy Hodgson wants to keep hold of his best players, but they could have their resolve tested by Juventus.