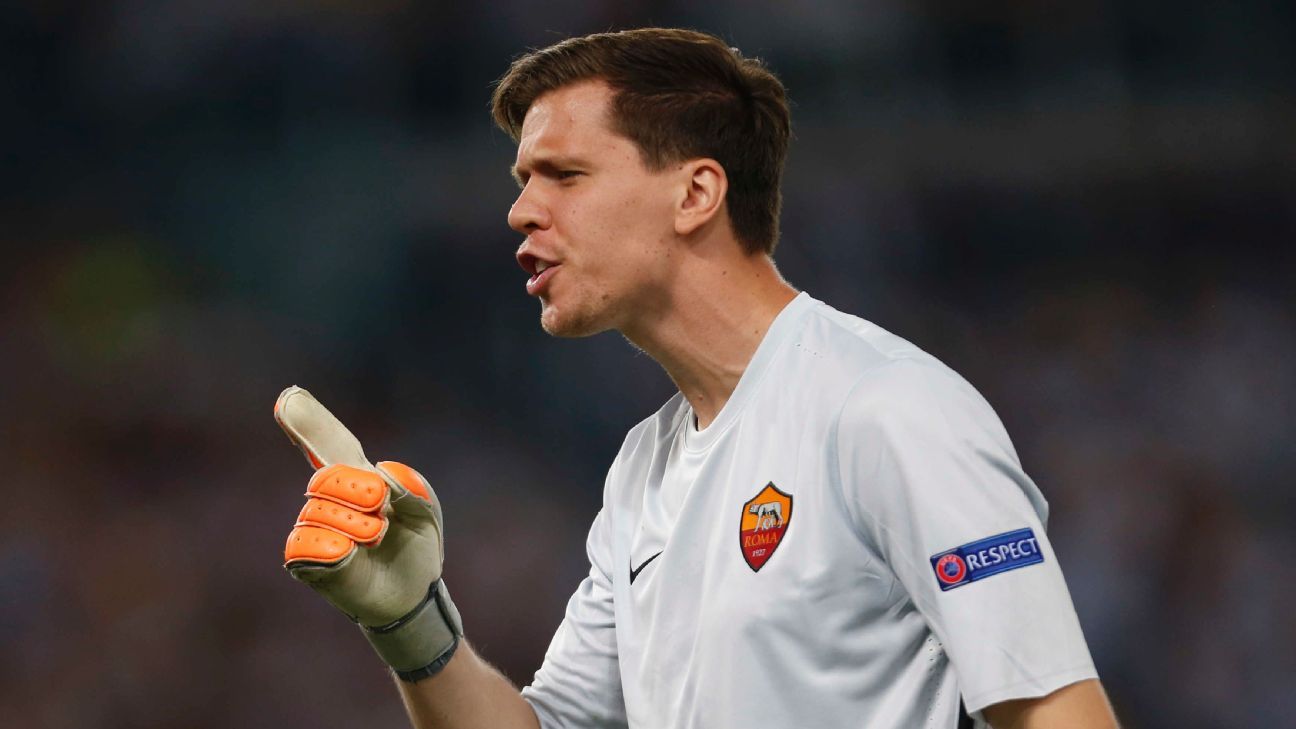 
Juventus general manager Beppe Marotta has said they “have a duty” to consider signing a player as talented as Gianluigi Donnarumma if he is available, and confirmed they are close to signing Douglas Costa from Bayern Munich.

Marotta told reporters that Juve are not behind Donnarumma’s decision to leave AC Milan and reiterated the Bianconeri‘s interest in signing Arsenal goalkeeper from Wojciech Szczesny, but didn’t rule out a move in the future.

“It’s hard for clubs to manage these kind of situations because we are faced with a radical change in terms of young players,” he said. “Nowadays, they have people planning their careers from a young age, maybe with professional people working for them, and this may not lead to the same choices as clubs might make.

“But anyway, since there are rules which govern this kind of thing, Juventus obviously have every right examining the opportunities open to them. It’s practically the same as the situation we have with Moise Kean. At the moment, we are not behind Donnarumma’s [decision not to extend], but you can add three dots of suspense to that.

“When such a goalkeeper is on the market, Juve have a duty to look into it. But anyway, at the moment we are working on [Wojciech] Szczesny.”

Another player who could arrive at Juventus is Costa, and Marotta said Bayern had given them permission to speak to the winger.

“We have the player’s word and Bayern gave us permission to contact him,” Marotta said. “Let’s see if they sell and at what price.”