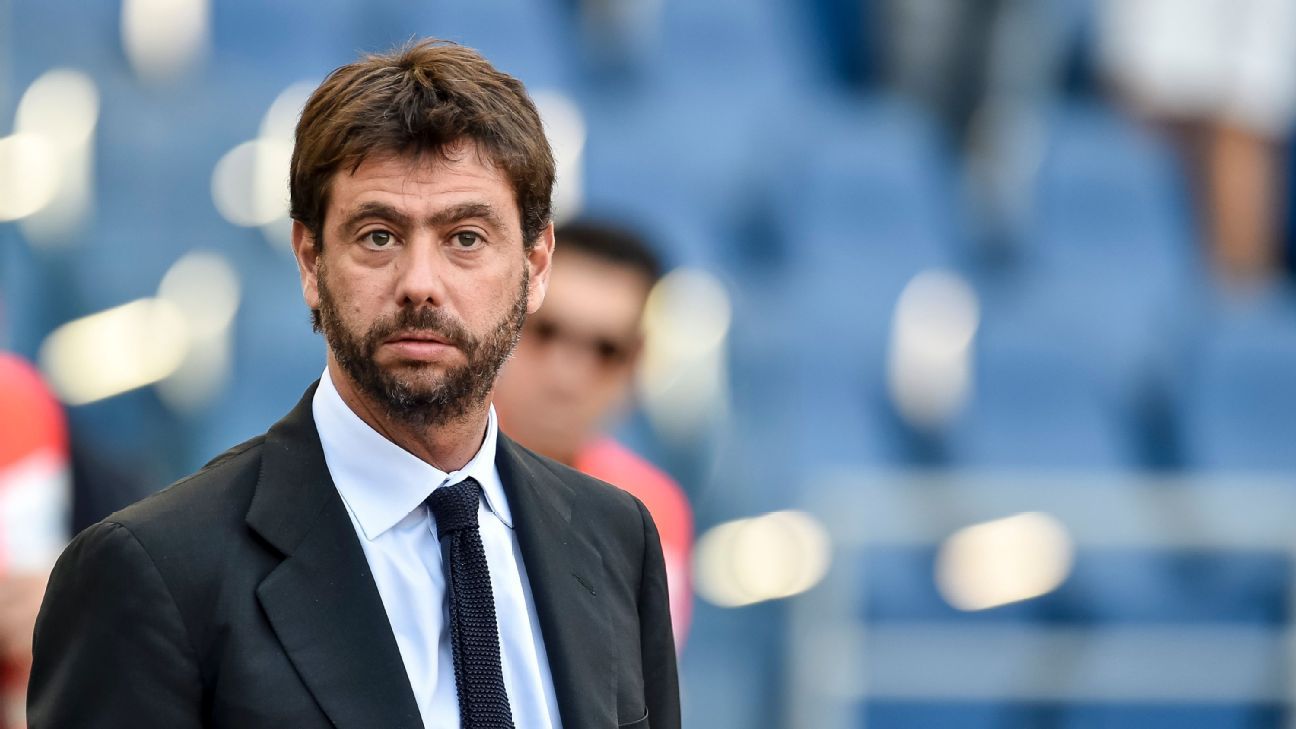 
Juventus president Andrea Agnelli has had his one-year ban for selling tickets to ultra fans lifted, but the Serie A club’s fine was doubled and they will have to play a match with one of their stadium’s main sections closed.

Agnelli was banned for one year by the Italian Football Federation (FIGC) in September for his role in selling tickets to hardcore supporters that encouraged touting.

The FIGC’s appeals court says it has changed Agnelli’s sanction “into a fine of €100,000 and a ban until today’s date.”

Juventus, however, have to pay a fine of €600,000 and will have the Juventus Stadium’s Curva Sud closed for the home match against Genoa on Jan. 22.

The affair saw a member of the ‘Ndrangheta mafia mob, Rocco Dominello — who has since been jailed for eight years — obtain privileges from Agnelli, having met with him several times in person.

Agnelli claimed not to have known about Dominello’s background, but was found guilty of illicit behaviour in aiding one of the ultras’ supporters’ group leaders in obtaining tickets which were then sold on for profit on the black market, with the funds supporting the illegal mafia group.

The Juve president acknowledged meeting Dominello but said the meetings came only with large numbers of other fans at celebratory occasions and that the club never intended to engage in illegal activity.

Agnelli has led Juventus, the club his family have owned for nearly a century, since 2010.