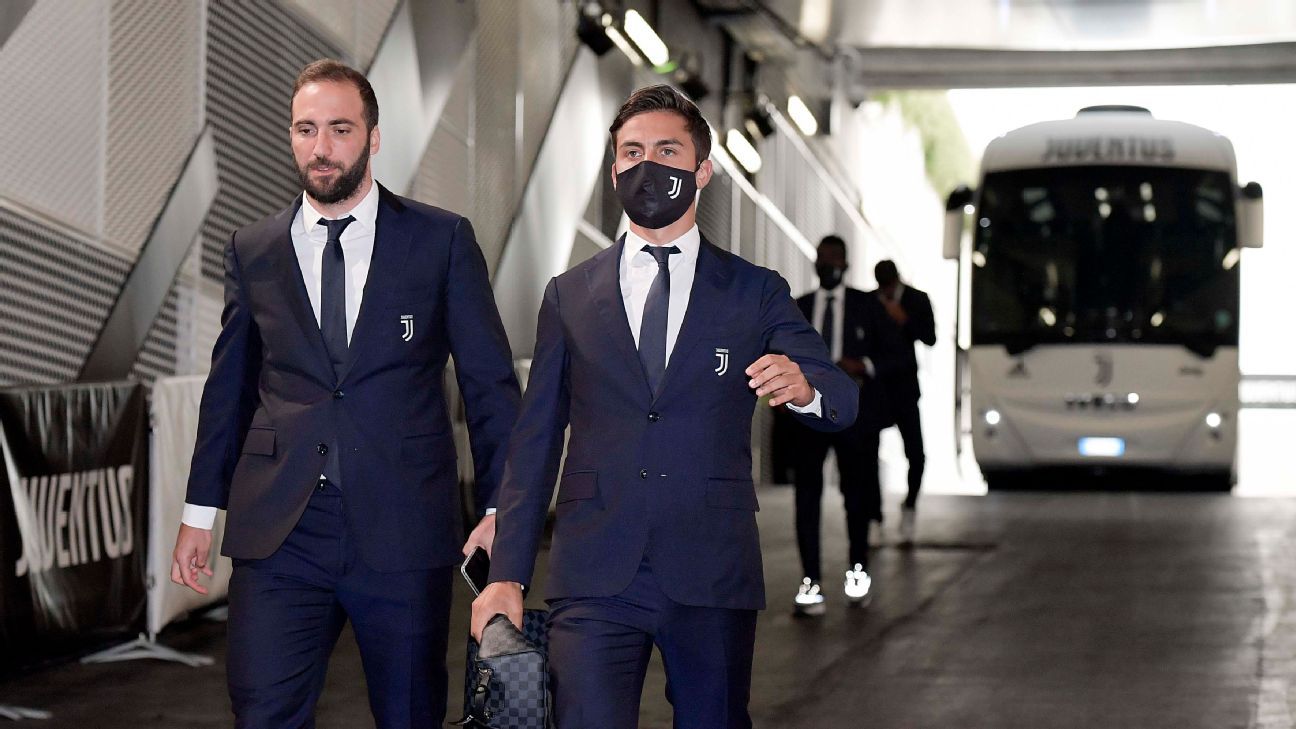 
New Juventus manager Andrea Pirlo has announced that striker Gonzalo Higuain will leave the club this summer while Paulo Dybala is set to stay.

Speaking at his first news conference as manager, Pirlo set out his transfer plans ahead of the upcoming campaign.

“We’ve decided together with Gonzalo Higuain that he’ll leave the club this summer,” he said. “He’s out of the project and we’re ready to let him go.

“Dybala is an important player and he will be part of the project.”

Higuain has enjoyed three successful seasons in Turin, winning the league title in each campaign and scoring 66 goals.

Despite winning a ninth successive Serie A title last month, Sarri did not convince the critics during his only season in charge.

Pirlo, who was initially appointed manager of Juventus’ Under-23 side last month, has said the team’s results will determine whether he was the man to replace the former Chelsea boss.

“I want to bring back the enthusiasm, with proactive football and domination of the play,” he added. “I said two things to the lads: ‘you must always have the ball’ and ‘when you lose it, you must get it back quickly.’

“The results will tell whether or not I was predestined for the bench. I was told this in becoming a footballer and it came true, so I hope that it will be the same as becoming a coach.”