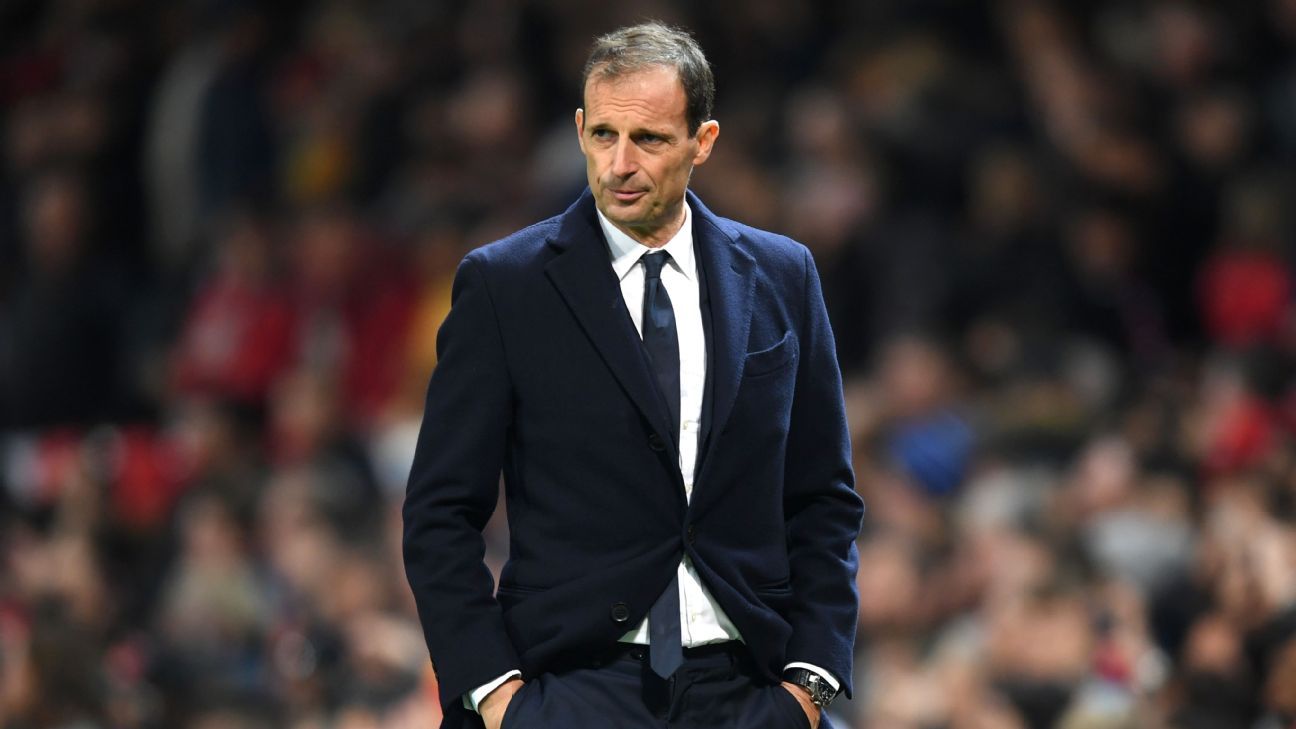 
Juventus are not scoring enough goals considering the number of chances they create, coach Massimiliano Allegri said on Friday.

The Serie A leaders have 25 points from nine games, four points clear of Napoli, and are the top scorers in the league with 19 goals, but Allegri said there was still a lot to improve on, especially after they dropped their first points in a 1-1 draw with Genoa last Saturday.

“We are coming from a wonderful win against Manchester United but also a draw against Genoa in the league,” said Allegri, whose side won 1-0 at Old Trafford in the Champions League on Tuesday.

“We can’t afford to drop any more points… We need to be more lucid with the final pass. We should be scoring more goals, considering what we create.”

He also warned that Empoli, 18th in the 20-team league with six points, were more dangerous than their lowly position suggested.

“We will face a team that never gives up. It will be a game that could turn complicated if we don’t approach it in the right way,” he said. “Empoli play good football and are fourth in the league in terms of ball possession.”

Allegri said he saw no need to rest Cristiano Ronaldo, and confirmed the 33-year-old will start at Empoli.

“He is in good shape and will play tomorrow. We’ll see if he needs to rest further down the line,” he said.

Ronaldo has started every Juventus game this season except a Champions League match at home to Young Boys when he was suspended, although he has been rested by Portugal since the summer by mutual agreement..