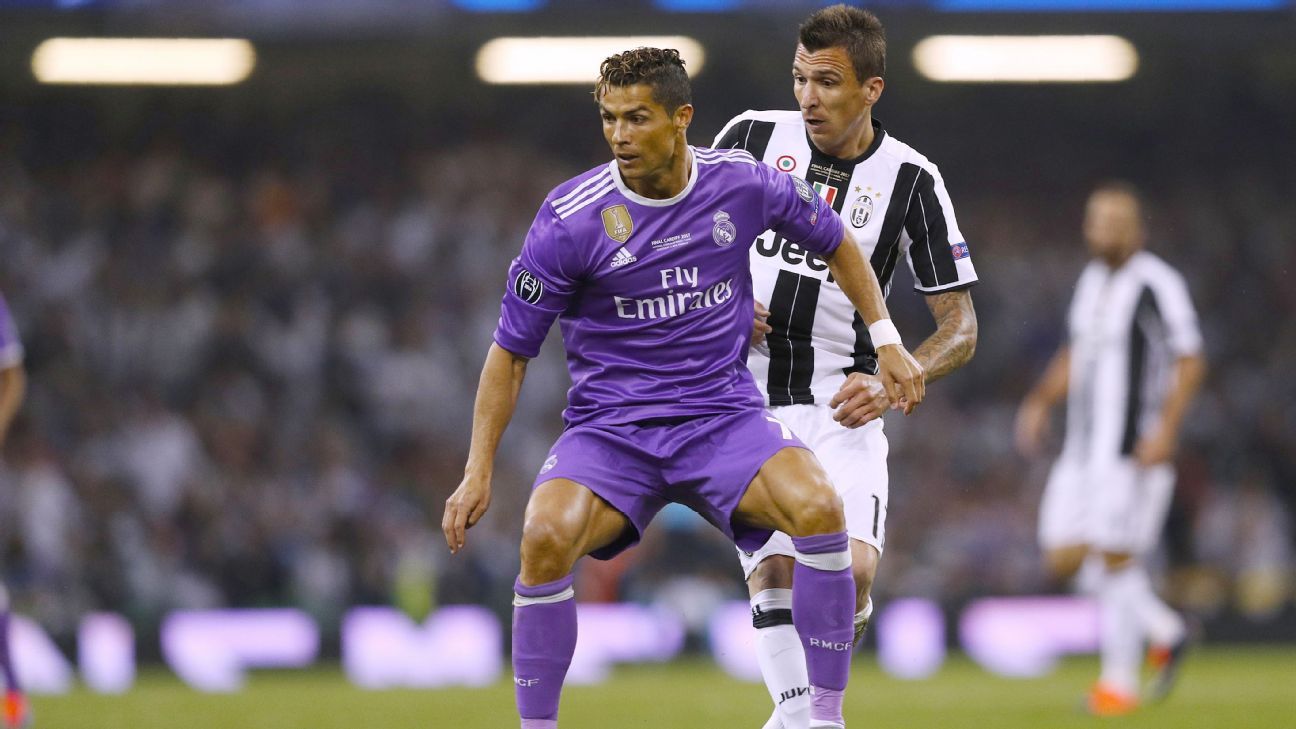 Leicester City edged title-winning Real Madrid for second place in the list that UEFA published on Friday because the English champion banked a bigger share of broadcasting rights money.

British and Italian TV deals were more valuable than the Spanish rights, and were shared between fewer clubs than Spain’s five in the competition.

Leicester, eliminated in the quarterfinals, got almost €81.7m from UEFA while Madrid earned just over €81m.

United’s share barely beat the lowest-earning English club in the Champions League, Tottenham, who did not advance from the group stage. However, the London club also played briefly in the Europa League and so banked almost €46m in total.

UEFA awarded a basic fee of €12.7m to each of the 32 Champions League teams, plus bonuses for results and a share of TV rights money known as the market pool. That complex formula gave clubs a share of broadcast deals covering their home country and allowed domestic champions to earn more than second- to fourth-place teams.

UEFA and the European Club Association have agreed on a new cash distribution model for the 2018-21 seasons, when revenues are expected to rise significantly.

The new formula will better reward teams that advance deeper into the competition, and is weighted to favor clubs that won European titles since UEFA launched club competitions in 1955.

It means Juventus — who also topped the 2013 prize money list as quarterfinalists — likely need to win the title to repeat atop the table from next season.