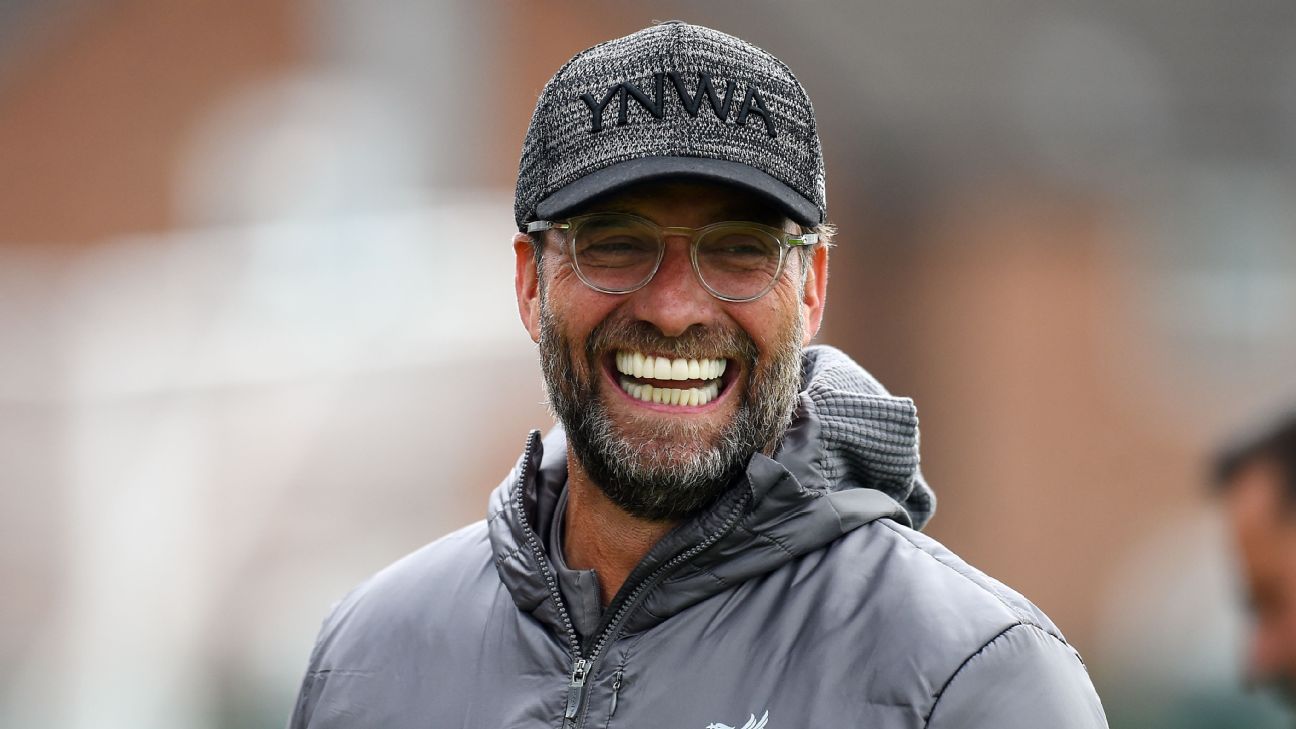 
After a so-called nightmare month of tough fixtures, Liverpool remain well placed in the Premier League.

They’ve had a few things go their way late in games. Tottenham were denied a clear penalty in the Reds’ eventual 2-1 win, Daniel Sturridge scored a breathtaking equaliser in the 1-1 draw at Chelsea, while Riyad Mahrez blasted his penalty well over the bar in the 0-0 draw with Manchester City.

That’s how it goes in the biggest clashes: the tiniest moment can turn matches for you or against you. Had they not happened, Liverpool would be six points off the leaders. Not debilitating exactly, so early in the season, but enough to dishearten a club that set its sights on higher things after a big transfer outlay.

In the next few weeks, they will face a reversal in fixture difficulty, beginning with Huddersfield Town on Saturday. While some sit back and smugly wait for the points to roll in, others will be aware that if anything, “flat-track bullying” is the hardest skill to master. It takes intensity, complete focus, respect for the opposition and a surgically precise use of what is already becoming a depleted squad thanks to injuries on international duty.

The transfer spending this summer was of course meant to minimise the underlying dangers of such a sequence, and here comes the first real test of Jurgen Klopp’s 2018 teambuilding. He’s being hampered slightly by a less-than-impressive impact from both Fabinho and Naby Keita. Good results have deflected attention away from the fact that Klopp spent £100 million on two players who have so far failed to deliver what was promised.

The manager has had one big rotation success this season, a 3-0 home win against Southampton where he predicted the visitors’ early caution and used Xherdan Shaqiri in a creative midfield role that ensured the match was over by half-time. Klopp will need more of such choices and stratagems in the coming month. Apart from a visit to Arsenal, Liverpool face a string of league games they really ought to win.

In his first full season at the helm, he often struggled against the bottom 10 sides and was rescued by an impressive list of results against the top 10. His second season in charge was more realistic, with a very healthy 49 points out of a maximum 60 from the bottom 10 sides. In this his third season, the challenge is to combine his team’s efficiency against all teams, wherever they are in the league.

There have always been one or two anecdotes about Klopp’s love of entertainment, with a perceived emphasis on that over the actual results. One recent tale told by Maurizio Sarri about the recent Chelsea clash had a humorous side certainly — Klopp asking his opposite number if he was having fun — but only in the knowledge Liverpool grabbed a late equaliser. Had the score stayed 1-0 to Chelsea, the story would not be so heartwarming.

In year three, Klopp secretly knows he has to deliver something. A trophy would be nice, a significant Premier League challenge that stretched into spring also.

Talk of entertainment and having fun could smack a little of lowering the bar, or it’s probably Klopp just trying to project an aura of calm in case his players start to feel the rising heat a little too much. Liverpool didn’t give him £140 million to spend on Alisson and Virgil van Dijk for fun, certainly.

It is odd that fans are hurt more by defeat against the biggest teams, even though such games can twist and turn on minute details. Having reached a higher level under Klopp, a systematic ruthless garnering of points against the smaller clubs is almost being considered routine by a lot of people. That brings its own pressure, and the discipline needed to bring about such a run of results is the most accurate measure of whether a club has title-winning potential or not.

In the 28 years since their last title, Liverpool often overcame the more talented teams. Anyone can defy the odds if everything falls into place on a given day. That in itself is clearly not enough. Liverpool have begun this league season extremely well. They’ve won all of their opening fixtures they would be expected to win, with healthy results against obvious title rivals.

In the next few weeks it’s vital to return to winning ways and demonstrate Liverpool at last have a ruthless streak, laced with efficiency and control. Such matches may not raise the pulse and grab the headlines, but when Bill Shankly said the league was a marathon not a sprint, games like the one against Huddersfield were precisely what he had in mind.

Klopp may want everyone to have fun, but the Liverpool job is still a tightrope walk where any fall can be fatal.