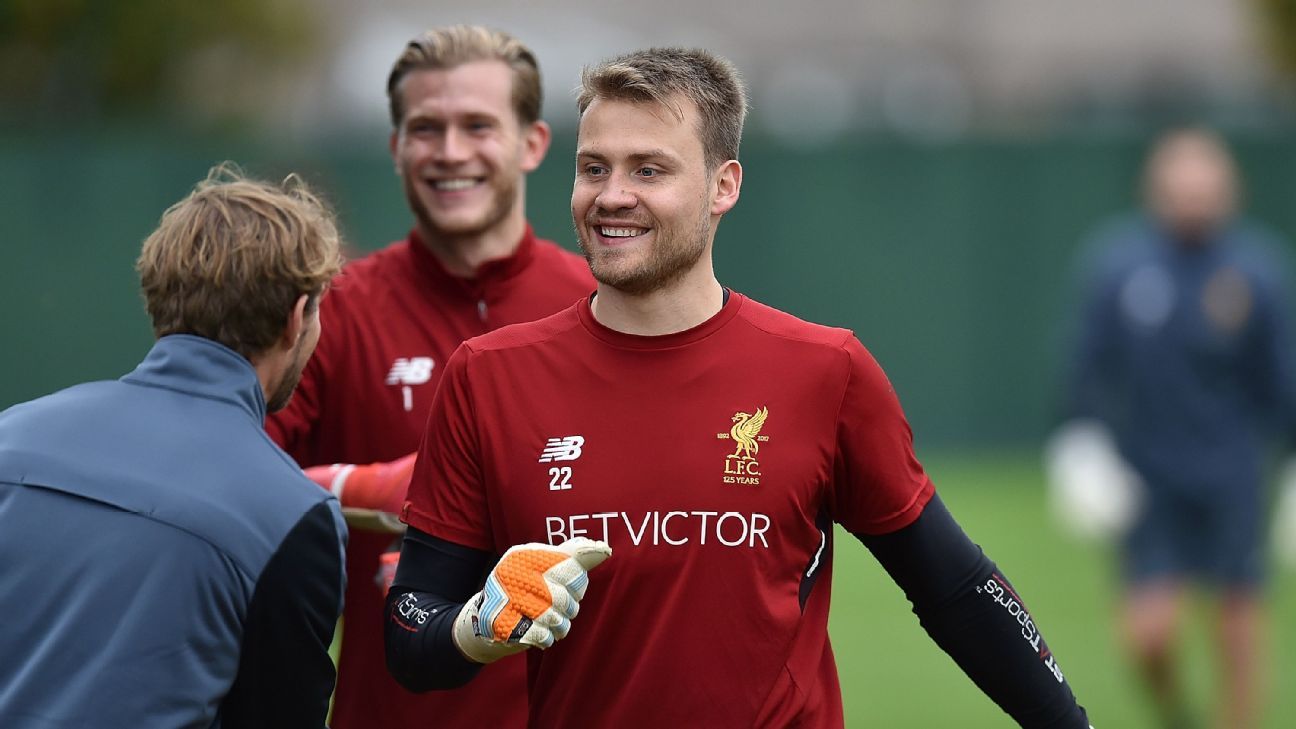 
Jurgen Klopp says Simon Mignolet will keep his place as Liverpool’s No. 1 goalkeeper for Saturday’s meeting with Huddersfield Town.

Klopp will resist calls to drop Mignolet after the Belgium international’s indifferent performance in last weekend’s 4-1 defeat at Tottenham Hotspur.

Mignolet endured a difficult afternoon at Wembley, but Loris Karius or Danny Ward will not get their chance to stake a claim against Huddersfield.

“Simon will play,” Klopp said. “I didn’t think a second about changing this position.”

After the Spurs defeat, heavy criticism was directed at Mignolet and Dejan Lovren, who was substituted after 31 minutes, for individual errors in the build-up to goals.

When asked whether it would unfair to punish Mignolet after one poor game, Klopp said: “Absolutely. Yes.

“Could Simon have done better for the fourth goal and pushed it wider? Yes.

“Dejan, the first goal, that was 100 percent collective. The second goal was difficult to defend afterwards, but in the same situation again, 99 times out of 100 he will deal with it.

“Yes, difficult to defend [him]. It was a personal mistake, these things happen. We don’t have to hide things like this, but we don’t have to make things bigger

“A lot of things were really collective and yeah the second goal was individual, while Simon knows with the fourth goal, when he is there it would be nice if he could keep the ball a little more.

“But that was the first mistake I can remember from Simon in the last few weeks. In our world then people go for him. The criticism is harsh but that’s how it is.”