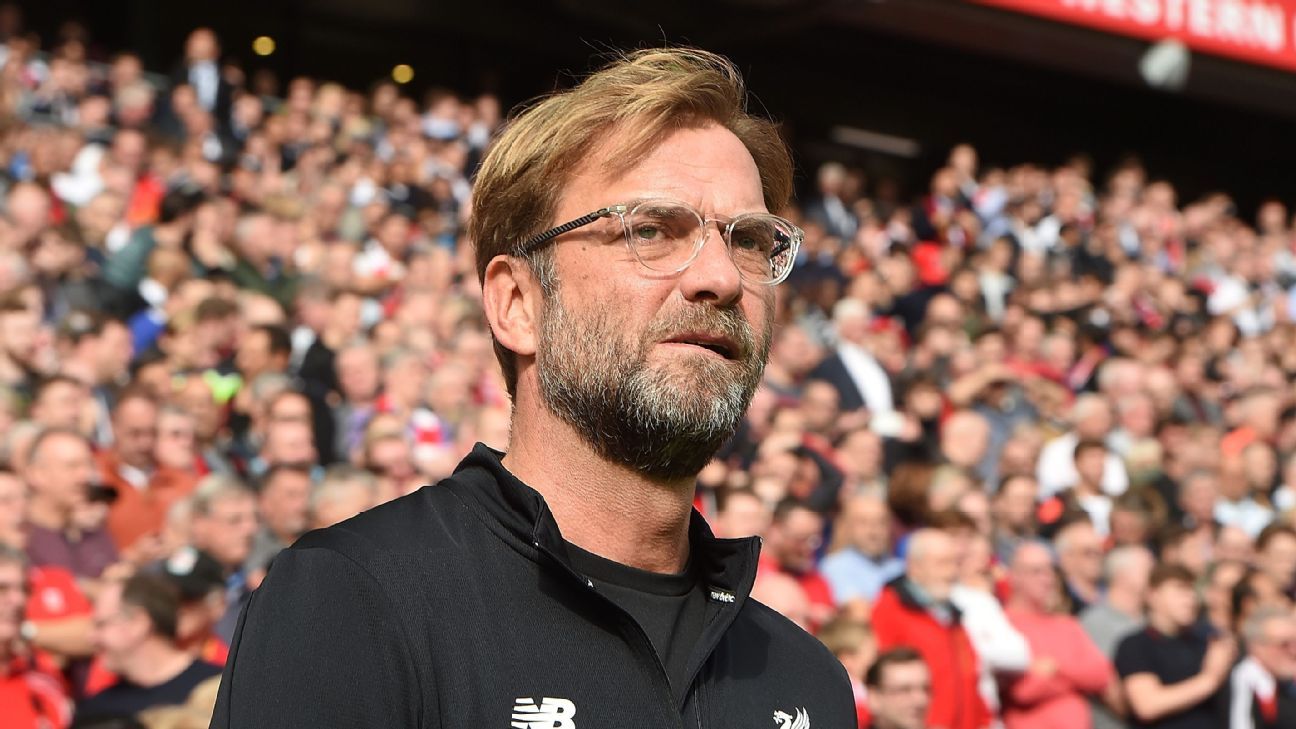 
Liverpool manager Jurgen Klopp has said his side will be title challengers “for the next few years” after they were held to a frustrating home draw by Manchester United on Saturday.

The Merseysiders are eighth in the Premier League, nine points behind leaders Manchester City, but Klopp said he believed they would still challenge.

And the manager was adamant that there was no quality gap between his team and Manchester United, who are two points behind City in second place.

“We showed big heart, we were brave. I thought we were smart in doing the right thing at the right moment, but in the end it didn’t work out.

“I am not overly positive, I am not crazy, but I really see we are still good and that is what I try to push.

“If we don’t score five times it is not good enough, if we concede even one goal we have a bad defence… but that is how it is in our city.”

He insisted United are “not a world apart from us,” saying: “It’s not that we are playing on different planets and they are really good and we do not find the entrance to the stadium.”