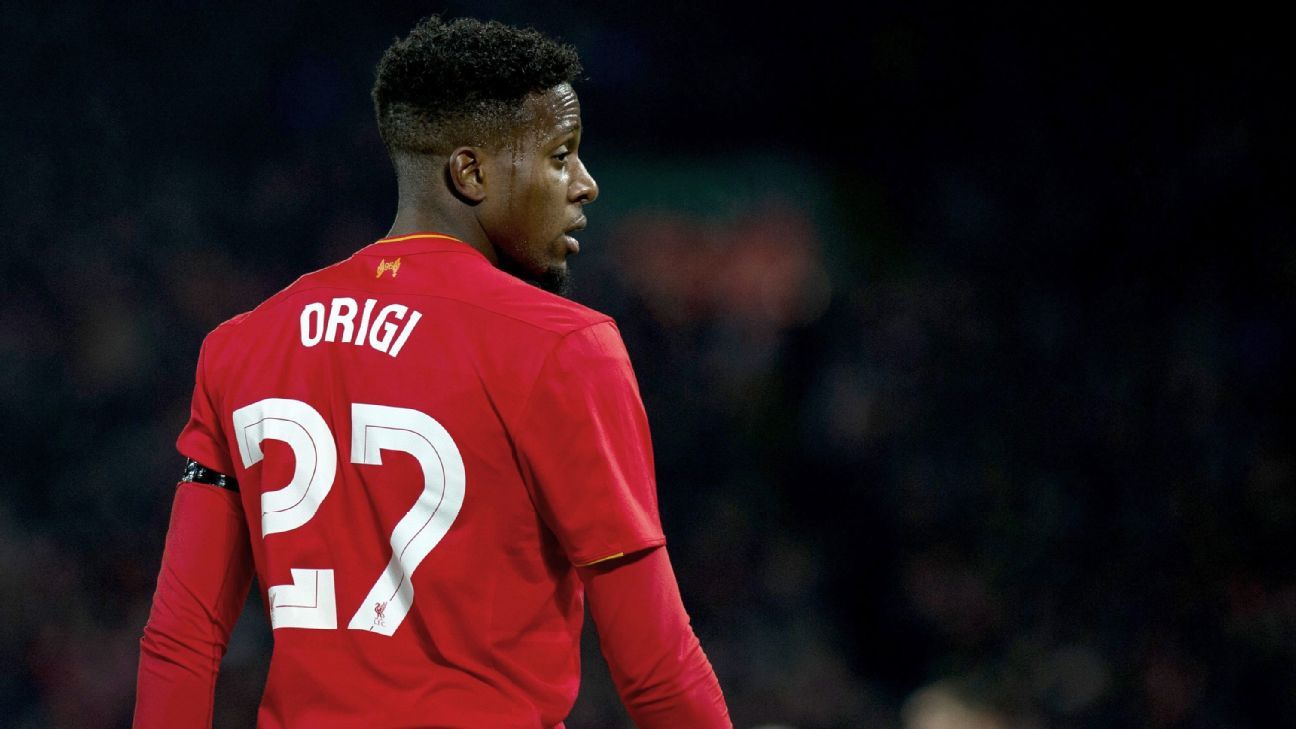 
Jurgen Klopp wished Divock Origi the best of luck for his new challenge at Wolfsburg, the striker told reporters on Tuesday.

After struggling for regular playing time at Liverpool, Origi joined Wolfsburg on a season-long loan for a fee of €3 million, which could increase if the attacker does not feature in a certain number of matches.

With 20 clubs reported to have shown an interest in signing Origi during the final days of the transfer period, the Belgium international said that Wolfsburg, with whom he already held talks prior to his transfer to Anfield, was the best option for him.

“I wanted to have a new challenge,” he told reporters following his first training session at the club. “Wolfsburg really wanted me, and I saw this club as a place where I can continue my development.”

Origi explained that prior to his transfer, he evaluated the alternatives with Liverpool, and also talked about a possible move to the Bundesliga with Jurgen Klopp.

He said: “Jurgen Klopp wished me the best of luck. Bundesliga is one of the best leagues in the world. I like football, so I know the Bundesliga and Wolfsburg. I am really looking forward to playing here.”

Ahead of his move, he also consulted former Wolfsburg midfielder Kevin de Bruyne, whose No. 14 he will wear, and the club’s current goalkeeper Koen Casteels.

He said: “Both told me that [Wolfsburg] are a great club with a good infrastructure.”

When asked about reports in both German and English media claiming that Liverpool have an option to recall him already in January, Origi added: “I plan to be here in the next 10 months.”