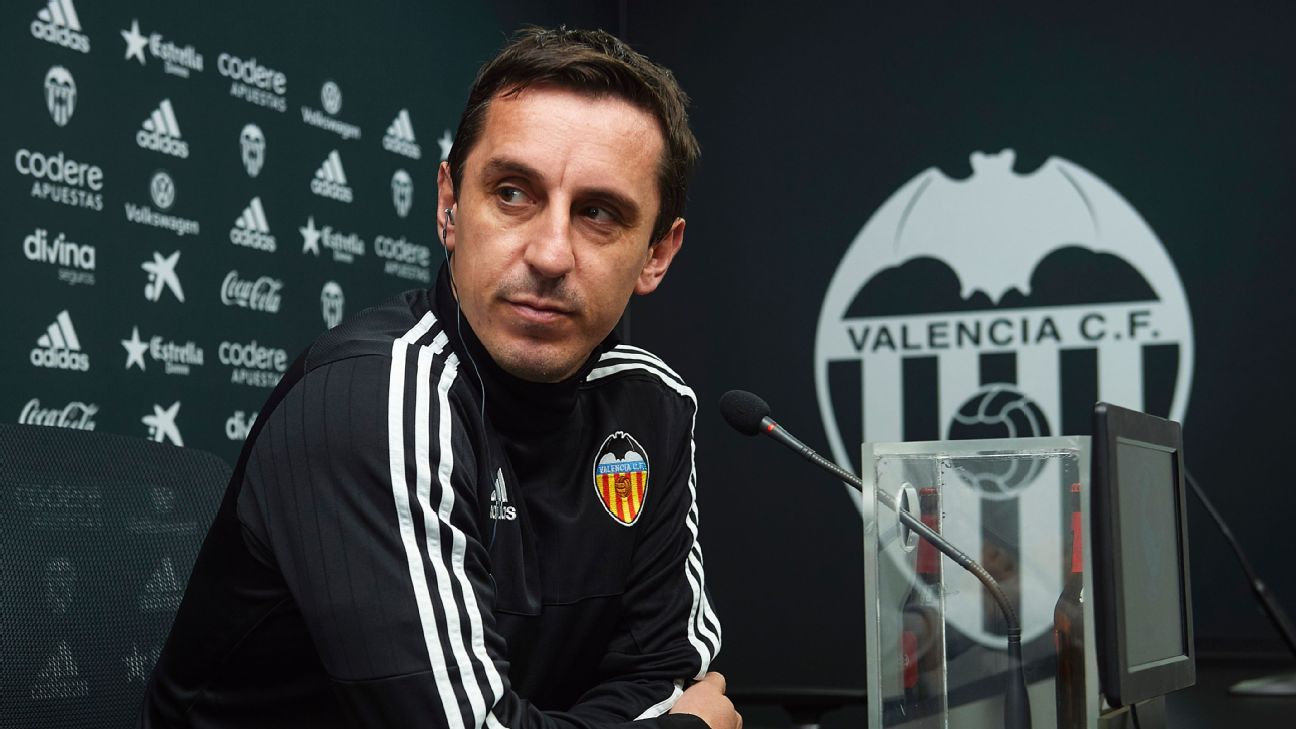 
It only takes one bad move to derail a promising coaching career. Here, we pick 10 of the worst career decisions ever taken by managers…

There was an emotional section of Manchester United’s fanbase that, having observed his success with Molde in his native land, wanted their old hero Ole Gunnar Solskjaer to return and rescue the post-Alex Ferguson era. That emotion swelled even more as David Moyes’s tenure went further and further south when he took over at Old Trafford on 2013-14, but halfway through that season Solskjaer instead went to Cardiff. This was a club who had overspent on the wrong players, had dismissed Malky Mackay in ‘unfortunate’ circumstances and were headed for relegation. Under Solskjaer they got worse, finished bottom of the Premier League and he was gone by the following October. The wrong job, for the wrong man, at the wrong time. Thirteen months after he was sacked by Cardiff, Solskjaer was back in his old job at Molde.

9. Marcelo Lippi goes back to Italy

After winning the 2006 World Cup with Italy, Marcelo Lippi said he was going to quite literally sail off into the sunset, planning to spend semi-retirement on his boat. “Our coach goes out as a winner,” said Fabio Cannavaro, and he should have done: could there be a more perfect way to finish? Yet two years later he was back, leading Italy to the 2010 World Cup, where the holders went out in the group stage. “If a team shows up at an important game with terror in its heart and head and legs, it must mean the coach did not train them as he should have done,” he said, resigning again, this time after finishing bottom of their group below Paraguay, Slovakia and New Zealand.

You could argue that the big mistake of Steve McClaren’s career was taking the England job. That was a whopper, for sure. He was a man clearly unsuited to, and unready for, the vagaries of being the top man for a national team. But he won the Dutch Eredivisie title with unfashionable FC Twente a couple of years later, so you could mark it down as a learning curve. Having rebuilt his career in the Championship, things were looking pretty good with Derby in 2015, robbed in the 2014 playoff final and heading for another of those at least. Until his head was turned by Newcastle, that is: Derby’s 2015 run-in careened off the rails as they missed the playoffs completely and he was sacked. He took the Magpies job six weeks later, failed there and hasn’t really recovered since. Newcastle tend to eat managers, but the club swallowed McClaren whole.

Jorge Jesus was well on his way to becoming a Benfica icon, having won three Portuguese titles after the club had managed just one in the previous 15 years. But in the summer of 2015 he was tempted away by bitter Lisbon rivals Sporting and their ambitious/unpredictable president Bruno de Carvalho, prompting accusations of treachery and betrayal most foul. Maybe, maybe not, but the move didn’t go brilliantly for Jesus: they finished behind Benfica — who won two more titles — for three years straight, and he left Sporting this year amid the chaotic circumstances that engulfed the club. He’s now in charge of Al Hilal in Saudi Arabia.

It’s a story oft-told, but it is occasionally worth dwelling on what a flamboyant act of arrogance and hubris it was for Brian Clough to think he could succeed with Leeds United in 1974. Clough had spent the previous few years as Derby County manager relentlessly attacking what he believed to be a dirty Leeds team who won games unfairly, so his appointment was… a gamble. Telling the squad that they were cheats and should throw all their medals into a bin in his first-ever meeting with them didn’t help matters either. Things turned out OK for Clough in the end, but it was a surprise he lasted as long as 44 days at Leeds.

The trouble with being a prominent, forthright pundit with strong opinions is when you eventually do take a managerial job, it isn’t so much that you’re under significant pressure but more that people are actively waiting for you to fail. Gary Neville, alas, didn’t disappoint in that respect, taking the Valencia job as almost a testing ground for his theories, theories that didn’t quite translate to reality. “It’ll never happen,” Neville said last year, when asked if he had any further plans to coach. “I’m a million miles away.” When you pick the wrong first job, it can spoil your career forever.

Generally speaking, if you’re bitten by a dog once, you don’t go back into that house. Jose Antonio Camacho had already managed Real Madrid once, in 1998. Actually, let’s rephrase that slightly: he had been Real Madrid manager, but quit after 23 days without taking charge of a match, over an argument with president Fernando Sanz about his backroom staff. So it was a triumph of optimism over evidence when he returned in 2004, and it was hardly a surprise when it all went wrong again. At least he managed a game this time: four of them, in fact, before rows with senior players meant he left for a second time. He went on to be sacked by China and Gabon.

If you ever read any stories about Graham Taylor, you will know that he was a terrific man. Kind, generous, human: few would have a bad word to say about him. What’s more, at both Watford and Aston Villa he’d done brilliant jobs, to the point where few could argue with his appointment as England manager in 1990. But maybe they should have. The England job doesn’t just give anyone who takes it a kicking, but it often turns them into a punchline too, as it was for Taylor. After finishing ottom of their group at Euro ’92 and ailing to qualify for the 1994 World Cup, Taylor was ridiculed on newspaper front pages and in a documentary he helped to get made. It took years for his reputation to recover, when he should have been known as an English great.

You have to feel sorry for David Moyes. If Sir Alex Ferguson arrives at your house to tell you — not ask if you fancy it — that you’re the new Manchester United manager, are you really going to say no? Comfortable at Everton, this was the promotion Moyes may have felt like he should take, rather than the one he wanted. Perhaps one day he’ll reflect and think that, but he’s never really been the same since he got fired in the April of his one and only season at Old Trafford. He wasn’t good enough for United, but who would have been good enough to follow Ferguson?

It’s impressive, really. If you consider complete career immolation impressive. Julen Lopetegui had done things the right way with Spain, coaching three different youth teams before taking charge of the senior side, via an unhappy spell at Porto. Things looked good for the 2018 World Cup, then Real Madrid president Florentino Perez started whispering in his ear and the walls came tumbling down. Maybe you can’t blame Lopetegui for thinking that this would be the only time the call from Real Madrid would come. But, with one decision, he got himself sacked from two of the biggest jobs in world football in the space of four months. For the time being at least, he has made himself unemployable. On balance, a bad call.