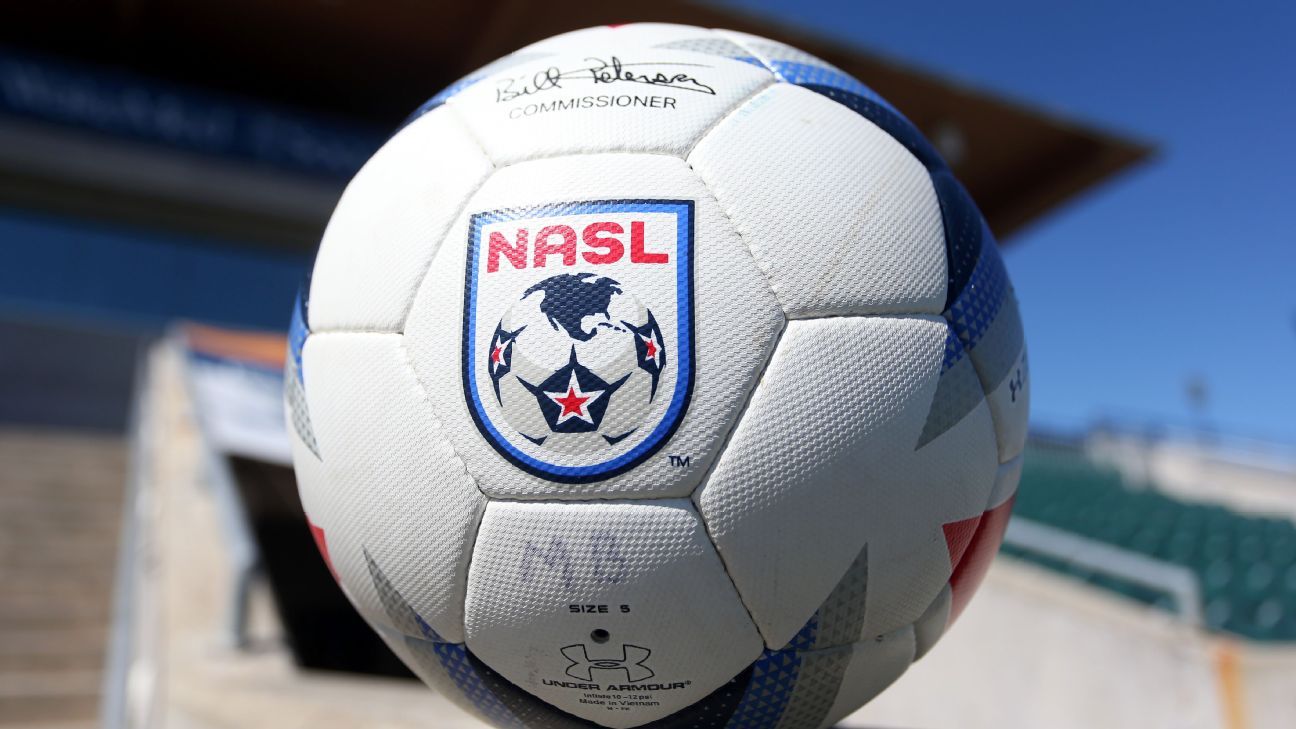 
A federal judge has denied the North American Soccer League’s request for a mandatory injunction against the U.S. Soccer Federation to regain its Division II designation.

The decision comes as a massive blow to the NASL, and puts its continued existence into doubt.

Judge Margo K. Brodie heard arguments this week from both sides in U.S. District Court for the Eastern District of New York. The NASL argued that it would endure “irreparable harm” by not regaining its Division II designation, in that it would effectively be put out of business.

The NASL also alleged that the USSF is engaged in a conspiracy, along with MLS, Soccer United Marketing — the league’s marketing arm — and the second-tier USL, and that the USSF applied and changed the Professional League Standards — which spell out the criteria for Division I, II, and III designation — to harm the NASL.

But in her ruling, Brodie said that the NASL had not shown they were entitled to relief or proven a conspiracy.

The NASL issued a statement after the ruling saying it would appeal the decision.

“We are very disappointed with the Court’s decision in denying our motion for a preliminary injunction,” the league said.”We remain steadfast in our pursuit of antitrust claims against the U.S. Soccer Federation and are confident that justice will ultimately be served.

“In light of the extreme harm this decision poses to the NASL and our teams, players, coaches and fans, we will immediately begin reviewing all of our legal options including the process for appealing today’s ruling.”

An application by the NASL to be given Division II status for the 2018 season was rejected by the USSF in September on the grounds that the NASL didn’t meet the Professional League Standards (PLS) for Division II as laid out by the USSF. These included the having a minimum number of teams, and having teams in three different time zones in the continental U.S.

The NASL responded by filing an anti-trust lawsuit several weeks later and sought the injunction to regain its Division II status while the suit was litigated.

Brodie ruled the NASL was seeking a mandatory injunction because it intended to “alter rather than maintain the status quo” and that “Plaintiff’s request is more analogous to a request for reinstatement of previously terminated benefits.”

The judge said the NASL failed to prove there was an actual conspiracy among members of the USSF Board of Directors, who voted on various changes to the league standards.

“A plaintiff must prove that the common scheme designed by the conspirators ‘constituted an unreasonable restraint of trade either per se or under the rule of reason.’ At the very least, Plaintiff must provide evidence that there was an agreement to agree to vote a particular way, compromising each individual Board member’s independence.

“While there is ample evidence of a conflict of interest between Defendant and MLS, Plaintiff fails to present sufficient evidence of undue influence in the actual standard-setting process, i.e., the process pursuant to which the PLS is revised.”

Brodie also said the USSF’s application of the league standards didn’t amount to an “unreasonable restraint of trade,” as laid out by the Sherman Antitrust Act.

For U.S. Soccer, the ruling reaffirmed the federation’s authority to regulate the sport in the U.S., which would have been put in doubt had the NASL received its injunction.

The USSF said its “responsibility is to ensure the long-term stability and sustainability of all professional leagues operating in the United States, as well as the teams that compete within those leagues,” adding that the decision to revoke the NASL’s Division II status “was made in the best interest of soccer in the United States.

The NASL had hoped to obtain the injunction so that it could be classified as a Division II league while its antitrust lawsuit against the USSF continued. The Division II designation was also necessary to bring six expansion teams on board for next season.

The NASL, which is playing with eight teams this season, said the six prospective teams would not join the league if it played under the Division III designation next season.

The USSF had questioned whether the NASL really had six viable teams ready to go for 2018, and pointed out that one current team, North Carolina FC, is set to join the USL, while claiming another, the San Francisco Deltas, will fold after this season. The Deltas’ future has not been confirmed.

The options for the current NASL teams include having the NASL reapply as a Division III league, or they could opt to join the USL. With the Division II status still being denied for the NASL, sources confirmed that the penalty for leaving the NASL is $100,000 as opposed to several million.

Sources also confirmed that multiple teams have reached out to the nascent National Independent Soccer Association, a Division III league set to being play in 2018.

Now the future of the league looks tenuous at best, though one league source cautioned, “I don’t know what is next.”

New York Cosmos owner Rocco Commisso has long stated he has no interest in operating in a Division II league. But the lawsuit look poised to go on.