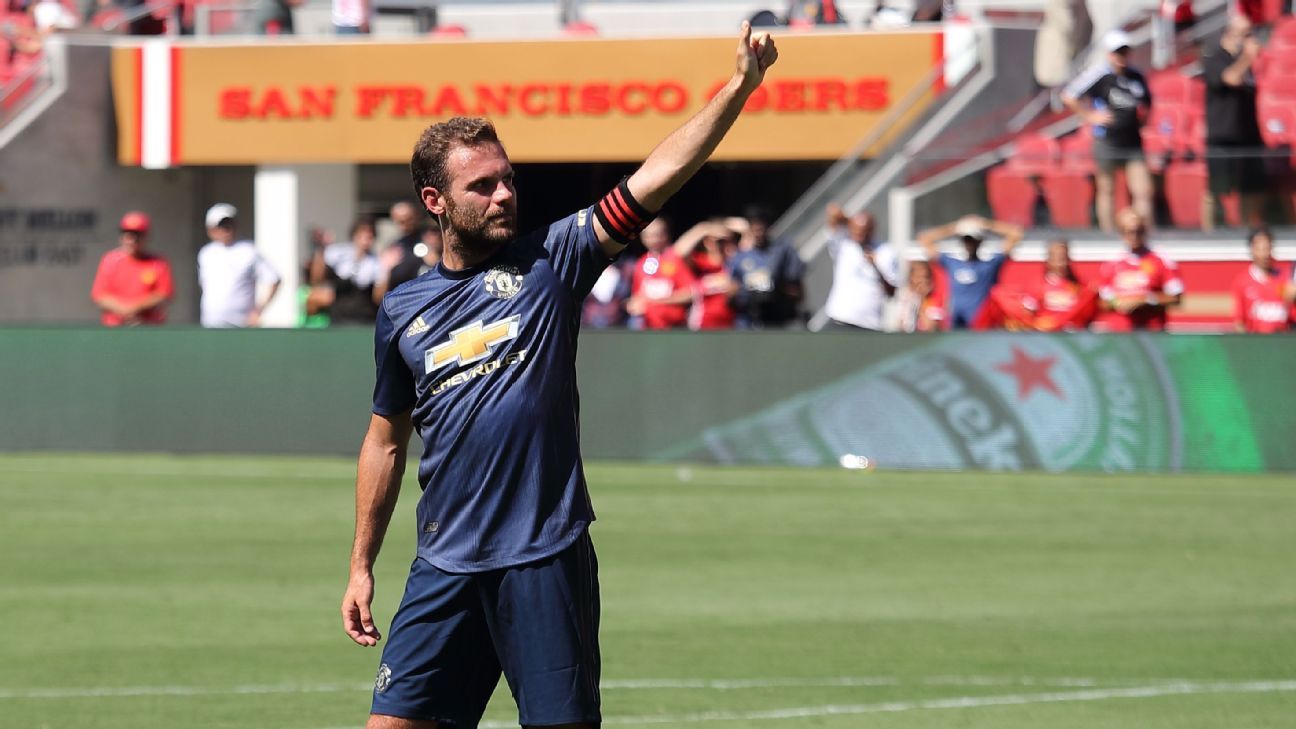 Common Goal has raised nearly $800,000 just a year after Manchester United star Juan Mata became the first professional footballer to pledge a portion of his wages to charity.

The initiative, spearheaded by the Spain international, celebrates its one year anniversary on Saturday having already invested $500,000 in 27 grassroots football projects around the world.

More than 50 players and coaches have followed Mata’s lead in donating one percent of their salaries including Giorgio Chiellini, Mats Hummels, Alex Morgan and UEFA president Aleksander Ceferin.

This summer, Danish side FC Nordsjaelland became the first club to pledge with one percent of their gate receipts from their Europa League qualifier with AIK going to charity.

“We believe that it is a club’s responsibility to offer a holistic education to players and Common Goal is the best tool available,” said chairman Tom Vernon. “It’s vital that players are made aware of the world around them and the potential they have to unleash football’s power for good.”

Common Goal CEO Jurgen Griesbeck added: “We are really gathering impetus now, Common Goal has moved from an idea to something the football industry understands is possible.

“There is still a long way to go, but we are showing that football has the power to contribute significantly to achieving the UN Global Goals and tackling some of the most pressing challenges of our times.

“Just like in football, we need to perform as a team. We firmly believe that together, as global football community, we can. And if we can, we have to.”