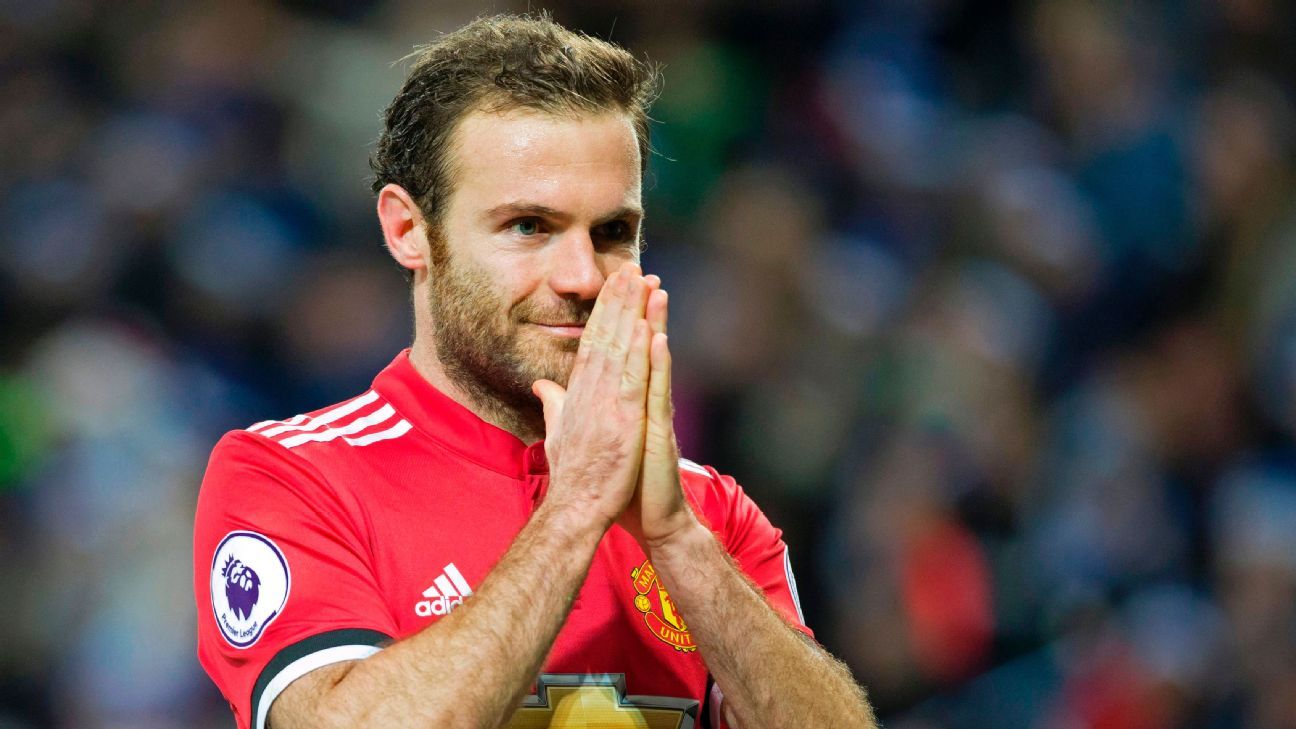 United handed Manchester City the title after losing 1-0 to the Premier League’s bottom side.

Supporters inside Old Trafford vented their feelings with chants of “attack, attack, attack” as Jose Mourinho’s side struggled to break down West Brom’s organised defence.

“It’s one of those days that we didn’t play good enough and we tried to create some chances in the first half and in the beginning of the second, but we didn’t play quickly enough,” Mata told MUTV.

“We made life quite difficult for ourselves so we are all frustrated, and we understand the frustration of the fans.”

United can still win the FA Cup and secure second place in the table over their last five games.

They face Bournemouth on Wednesday before an FA Cup semifinal date with Tottenham Hotspur at Wembley Stadium on Saturday.

“It’s the FA Cup. We all know how important it is,” Mata said. “Then [we want] to get second in the league, which is not the ideal position, but it’s the position we want to finish now.

United are one point ahead of Liverpool in second with five games remaining, and Mata said it is not guaranteed they will finish there.

“It was not done even if we won,” he said. “It is even more important for the next games and we know we have to compete until the last week. It’s been a long season but we need to make sure we can compete until the end, that we keep that second position and we fight for being in another FA Cup final and try to win it.”