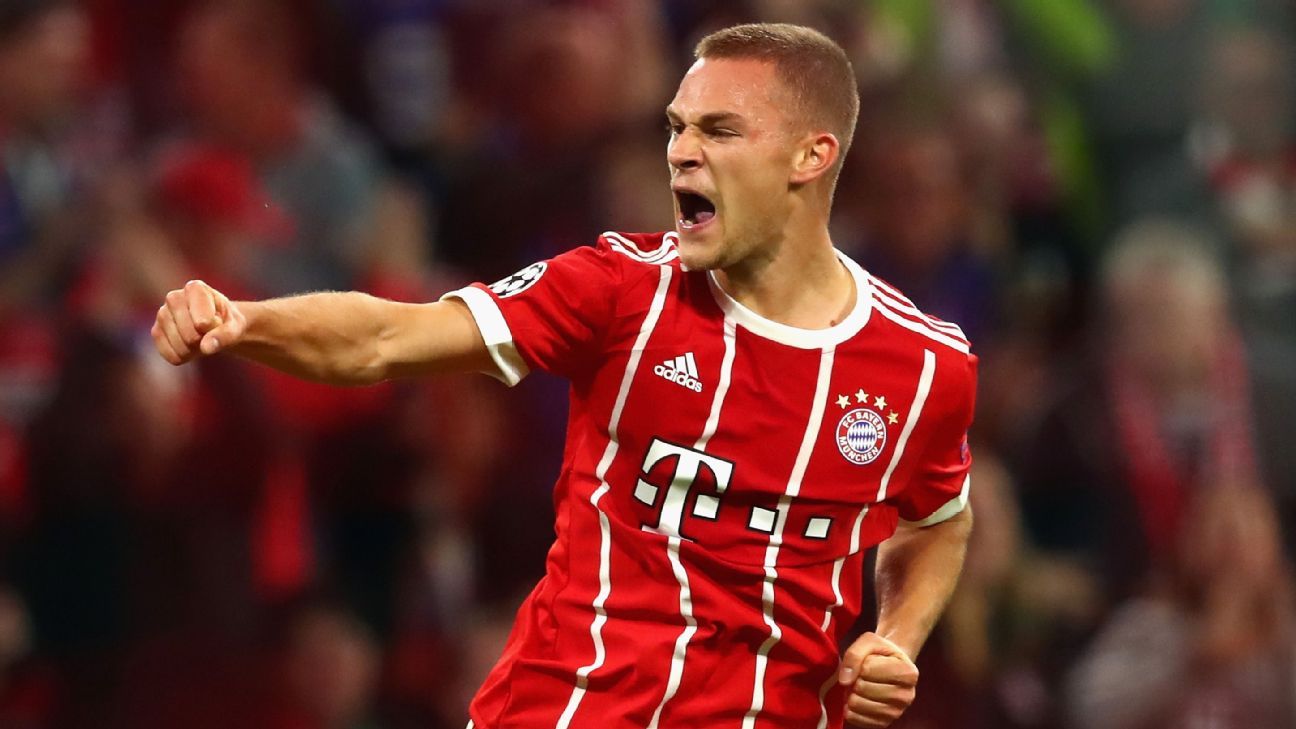 Reports in the local media in May suggested that Kimmich had been willing to move to another club in search of a starting berth, but the Germany international has denied that he ever weighed up that option.

His superb form in recent weeks — three goals and four assists in nine starts — has been a major factor in Bayern bouncing back with three wins in a row since Ancelotti was replaced by Jupp Heynckes at the end of September.

“But all you can do is train hard and give your best. Afterwards, it’s the decision of the coach.”

Kimmich, who joined from RB Leipzig in 2015, added: “I knew when I came here it wouldn’t all be easy, that I wouldn’t play every game. But my goal was to be a part of Bayern, to be a starter. I want to achieve things here.”