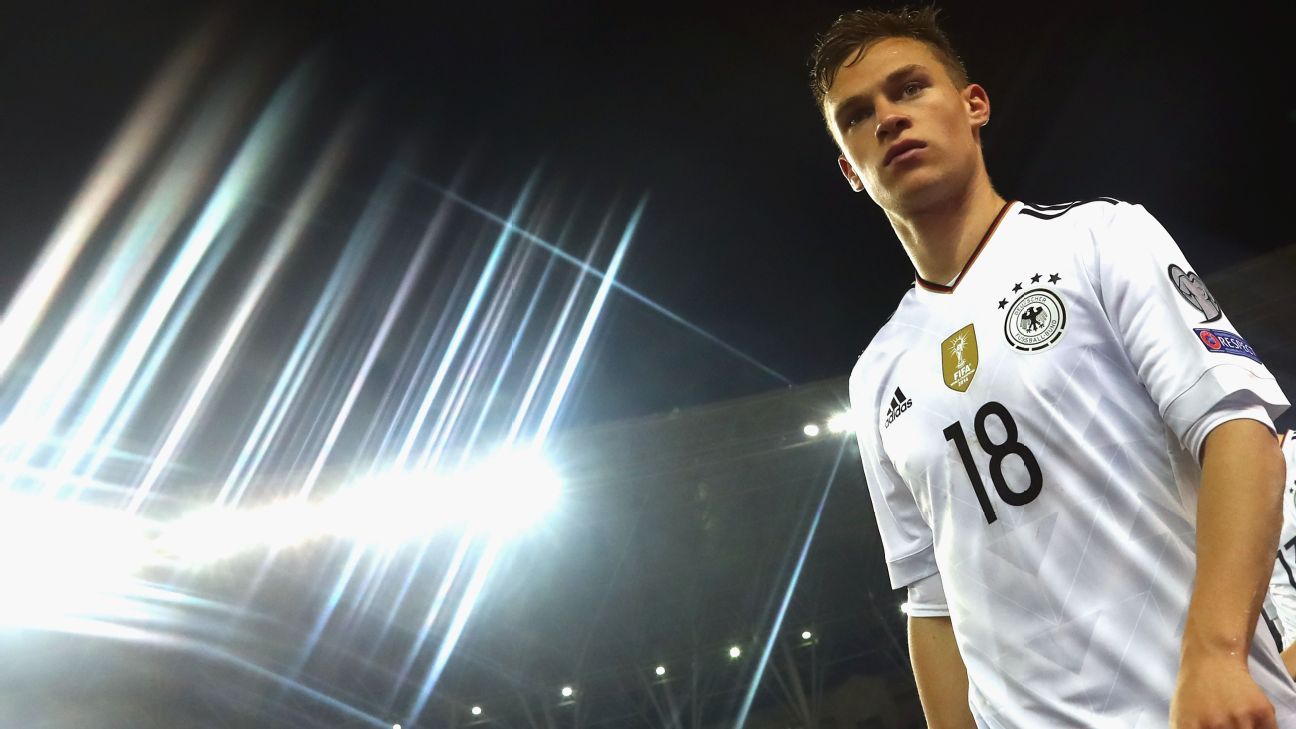 
Bayern Munich midfielder Joshua Kimmich has said he has nothing to prove to club coach Carlo Ancelotti at the Confederations Cup.

Kimmich, 22, started only 20 of 46 games for Bayern last season and voiced frustration at his lack of playing time.

But as he prepared for the summer tournament in Russia, he told a news conference: “For me, it’s not about proving anything to him.

“I already played one year under him, he knows what I am capable of, and he knows that I can play in several positions.

“I was not satisfied with my last season. I hope that I will play more next season. I had a lot of appearances, but I’m hoping for more starts. It’s my goal to establish myself at Bayern Munich.”

Kimmich, who can also play in defence, is hoping to fill the right-back position for club and country left vacant by the retirement of Philipp Lahm at the end of last season.

“Philipp is an absolute legend,” he said. “But, as a young player, I want to go my own path.”