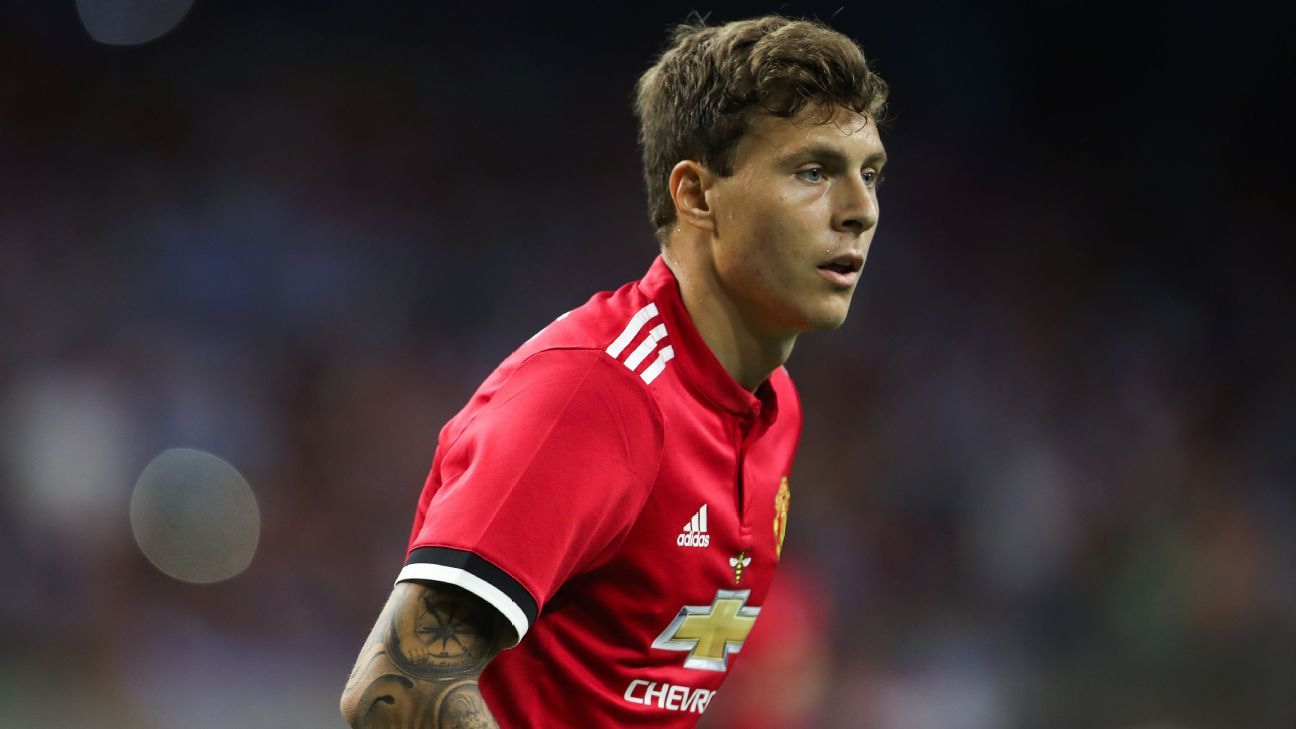 The £31 million centre-back has had a mixed start to his Old Trafford career following his summer move from Benfica, but Mourinho says the 23-year-old will get the time he needs to settle in.

“It is step by step,” he told a news conference after United’s 3-0 win over Valerenga in Oslo on Sunday. “Benfica is a giant club.

“I always think players come from Benfica mentally ready. They are a big club and the responsibility to play for them makes players ready but the Portuguese league is different, different qualities.”

Mourinho will be without Bailly for the Super Cup clash with Real Madrid in Macedonia on Aug. 8 while he serves the second game of his European ban.

It leaves the United manager with Lindelof, Chris Smalling and Phil Jones as his options at the back.

Mourinho, however, has suggested he may ease the Swede in gently when the season officially kicks off.

He added: “Benfica is one of the dominant teams, so he is used to playing with the ball rather than without it.

“He needs his time to develop. We are going to give him time. Such a young player needs time.

“Manchester United is a huge club, huge responsibility, [and the] Premier League is the same. Let’s give him time but happy with what he is doing step by step.”