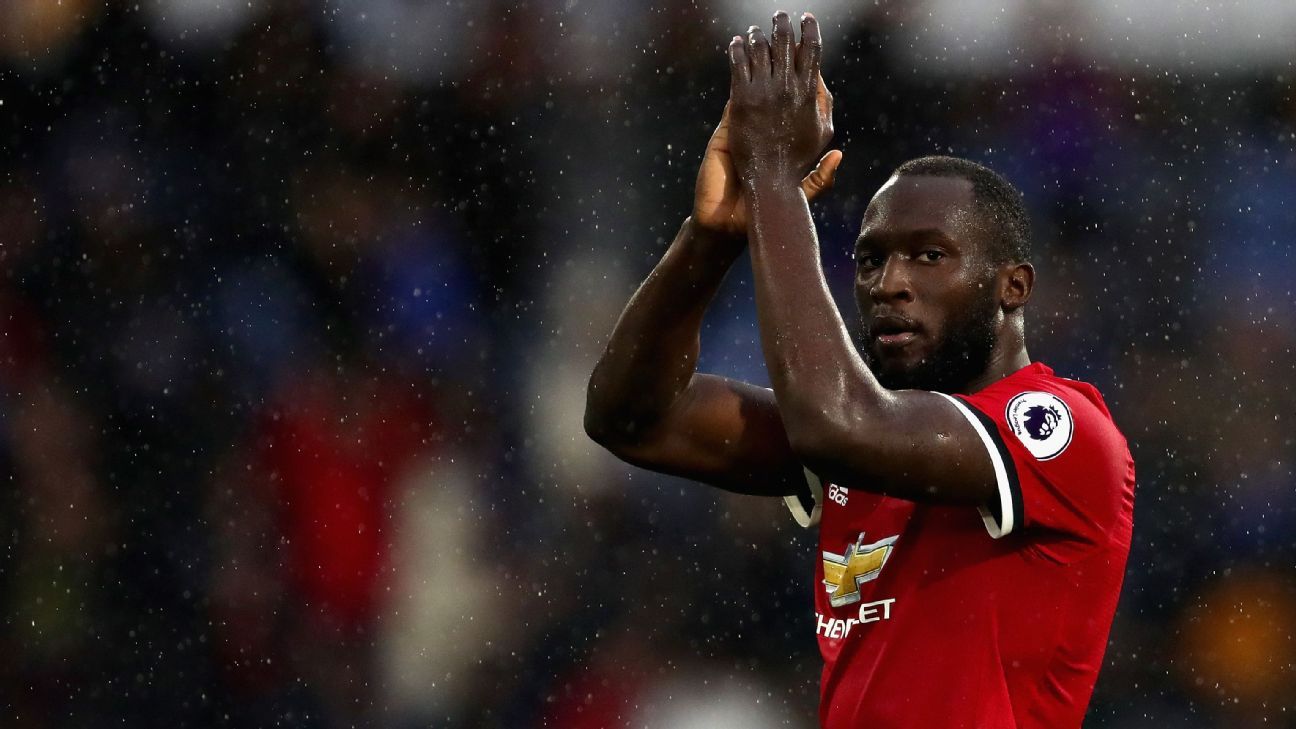 Lukaku has gone five games without scoring but hit the post with a header against Tottenham Hotspur before flicking on David De Gea’s long kick to set up Anthony Martial’s late winner.

Mourinho was asked to rate Lukaku’s performance in an interview with MUTV following the 1-0 win.

And the manager said he was “disappointed” with the reaction of the crowd to the £75 million striker, who has scored 11 goals in 15 games since joining from Everton.

He added: “I would like the supporters to explain to me why they don’t support him so much because he gives everything and I think it is not fair when scoring the goal or not scoring the goal makes the whole difference.

“I don’t think it is fair at all. So I’m a bit disappointed — but not with him. With him [I am] very pleased.”

After facing Benfica at Old Trafford in the Champions League on Tuesday — where a win would guarantee qualification from Group A — United travel to Stamford Bridge to play Mourinho’s old club Chelsea next weekend.