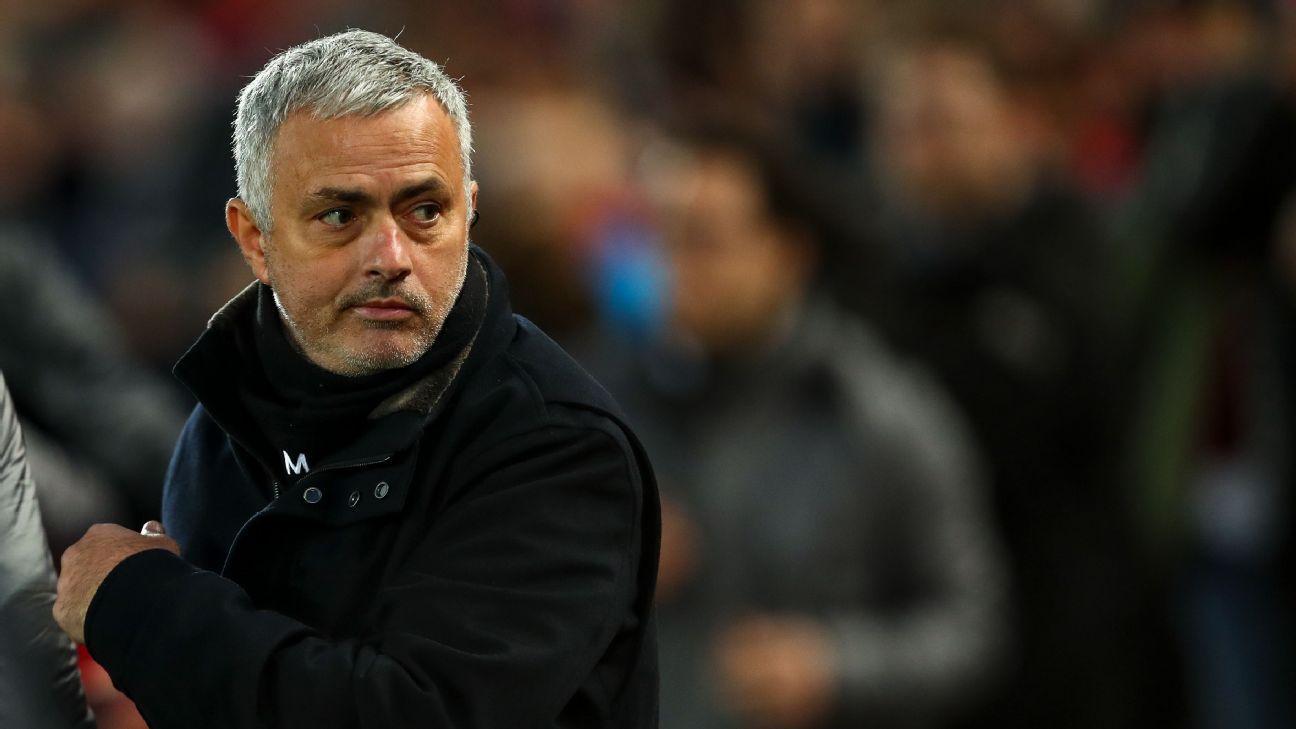 
Borussia Dortmund sporting director Michael Zorc has said reports that Jose Mourinho is top of the club’s list of managers to succeed Lucien Favre are “without any substance.”

Prior to Dortmund’s 2-0 Champions League defeat at Inter Milan on Wednesday, a report in German outlet Sport Bild claimed the former Real Madrid and Manchester United boss had been identified by Dortmund’s board as the man to replace Favre, should the Swiss coach lose his job.

Despite signing a new contract this summer, Favre has been on the brink since wasting a nine-point lead at the top of Bundesliga in his first year at the Westfalenstadion.

“Those Mourinho rumours are without any substance,” Zorc said on Sky. “There is no discussion around our coach. We are delighted Lucien Favre is our coach.”

Having picked up just 15 points from eight Bundesliga matches and sitting third in their Champions League group, Dortmund are in the middle of a season-defining run between two international breaks.

They travel to Gelsenkirchen for the Revierderby at Schalke on Saturday, play Borussia Monchengladbach in the cup next and then take on undefeated Wolfsburg in the Bundesliga.

Following the return leg against Inter they must go to Bayern Munich, where they have lost their last five league games, scoring three goals but conceding 22.