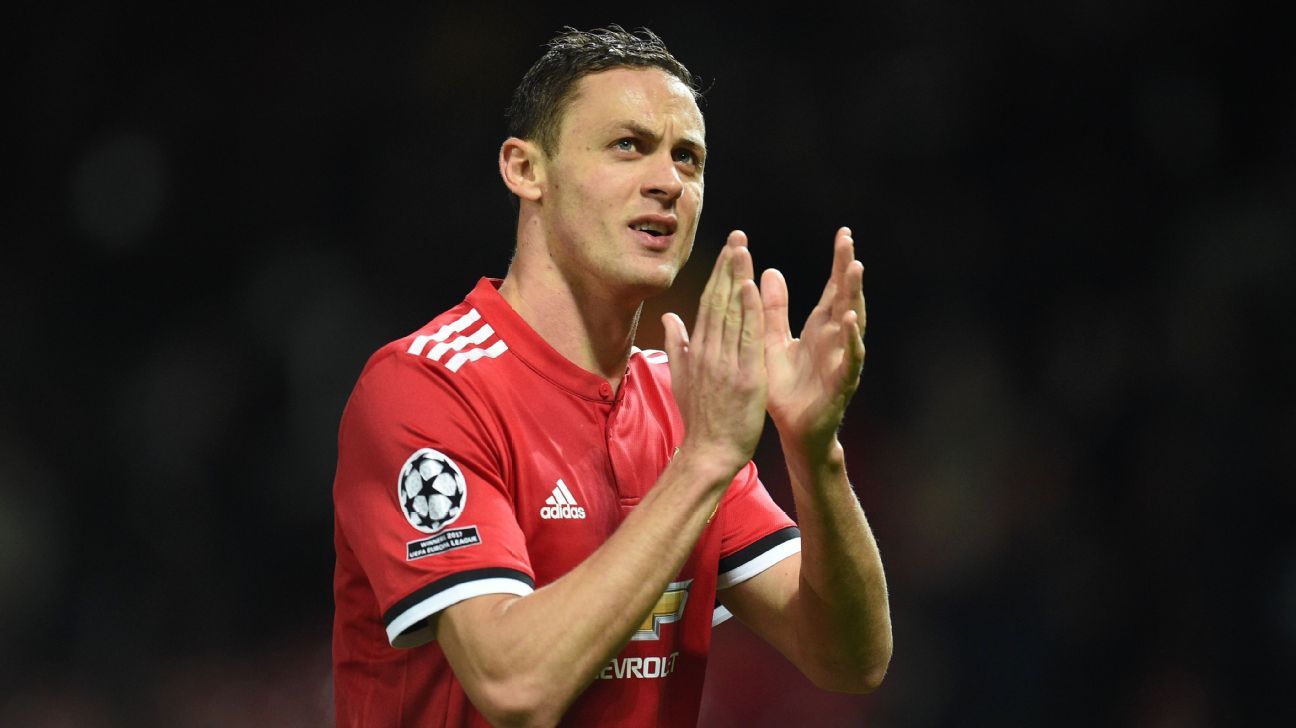 
Manchester United manager Jose Mourinho says he was “surprised” when he found out Chelsea had made Nemanja Matic available to buy in the summer.

United signed Matic from Chelsea for £40 million in July and the midfielder has gone on to become one of Mourinho’s key players, playing every minute in the Premier League so far this season.

Many questioned at the time why Chelsea were willing to let the 29-year-old join a rival, and Mourinho was also not expecting a reunion with a player he had previously managed at Stamford Bridge.

“I was surprised when [Matic’s] agent called me to say, ‘Do you want him?'” Mourinho told Sky Sports News. “I was surprised, but he’s an agent I know well.

“Normally he’s very direct and objective, he doesn’t waste time, he doesn’t try to get people to be interested in his players to improve their situation at their club.

“Normally he’s very straightforward, so when he told me, ‘You can have him if you want,’ of course I want.”

Matic and Mourinho will be back at Stamford Bridge on Sunday when United travel to Chelsea, but the Red Devils boss says he is treating the clash like any other game.

“I think it’s something normal,” Mourinho said. “I promise you I go to Stamford Bridge the way I go to the Emirates, the way I go to any big match. It’s a big match because of the opponents, not because it’s a team where I was the manager.

“Maybe the first time I went back to Stamford Bridge in 2009 with Inter [Milan], then in 2016 last season after the second spell with Chelsea, OK. But then it becomes something normal.